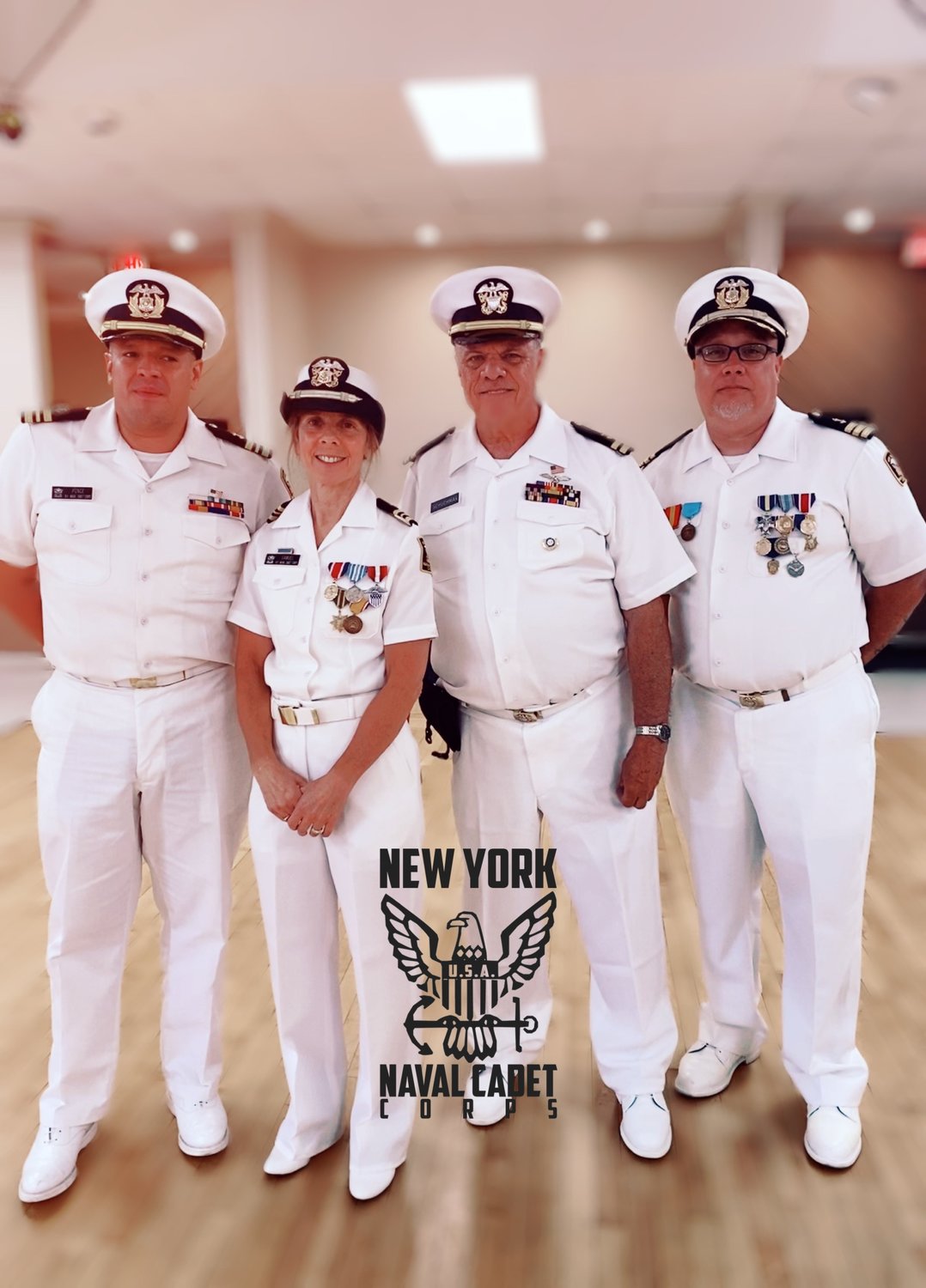 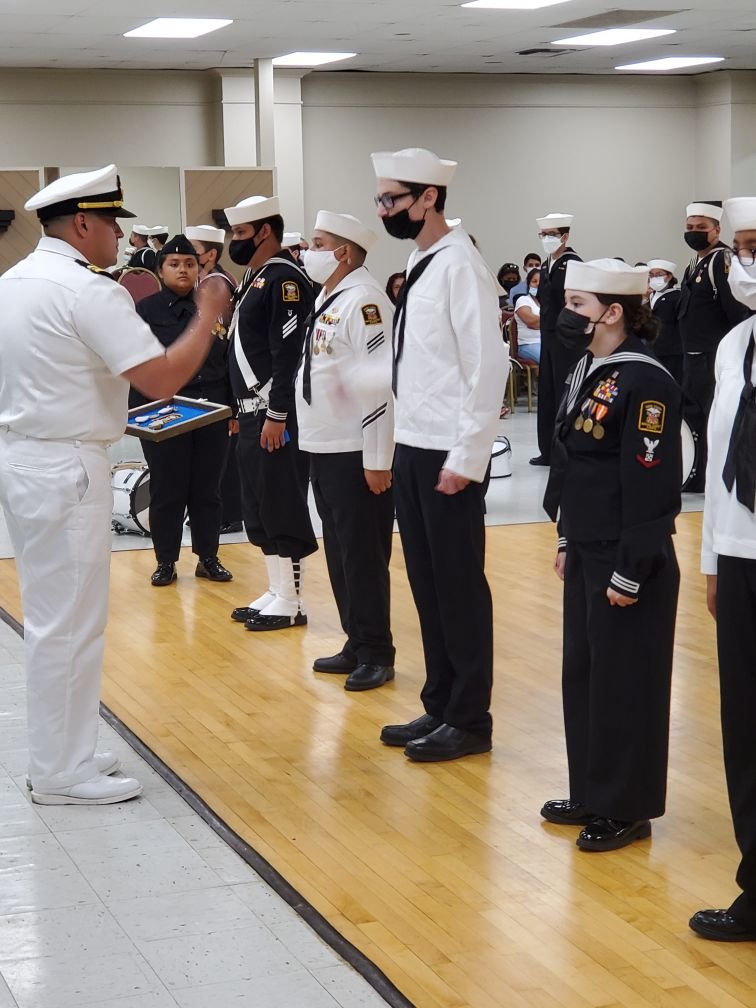 The New York Naval Cadet Corps held their first open house of the year for boys and girls ages nine and up last Saturday at the American Legion Post in Valley Stream. The Naval Cadet Corps is a service organization meant to instruct young people about the history of seafaring military services and training while instilling a sense of leadership and service to the community.
While the naval cadet corps is still fairly new to Valley Stream, residents might better recognize them by several of their notable naval band appearances in veteran parades and events. Their most recent appearance was at the 9/11 remembrance ceremony at Arthur J. Hendrickson Park.
A majority of the members, ages ranging 9 to 17, hail from working-class homes in Corona, Queens. Five current members, according to Donny Ponce, a commander at the NYNCC, are from Valley Stream. But this year, the cadet corps’s current goal is to broadcast their presence to the local area and gather a new crop of members from the Valley Stream community.
“I’ve sent out communications to the public schools in Valley Stream to see what works best for them,” said Ponce, who is looking to give school presentations with fellow cadets about the program. “We’re trying to align ourselves with the Department of Education and their COVID protocols.”
While Ponce has never served in the US military, the naval cadet corps provided him an anchor of community and support since he joined at the age of 15 amidst the backdrop of gang activity that ran rampant in his Brooklyn neighborhood during the 80s and early 90s. “When it came to my parents, it was always a matter of trying to find somewhere the children could take out of the house while keeping us out of the streets,” said Ponce.


Now as a college-educated adult, he’s returned to build up the NYNCC. “For me [the NYNCC] was all about nostalgia,” said Ponce, who wants to preserve the legacy of the naval cadet corps as a place to foster discipline, teamwork, and character among young people.
George Schuchman, a retired New York City police officer and naval veteran, is a fountain of knowledge of everything that is naval customs and courtesies, providing the cadets with a wealth of navy stories which emphasize the importance teamwork.
“Outside of the military, we’re also focused on the needs of the children as far as their education is concerned,” said Ponce. “We always try to make sure their schooling is stable.”
“As a schoolteacher, when seeing these kids in a different environment, you realize that the ones that are struggling the most in school usually act out because they don’t feel comfortable with academics. Then they find themselves excelling here and it carries over to school,” said Dawn Samuel, an air force veteran and lieutenant commander at NYNCC. “It’s amazing to see that I have teachers come to me and say, ‘Is that the same kid?’ And here they are as one of our leaders.”
“We’re not funded by anyone. Everything is on us,” said Ponce. “And some of the donations that the parents give us on a monthly basis is just for the smaller things such as uniforms. But this year my big objective is to do a big fundraiser for the kids to get better instruments and have a bigger representation at the parades. And also work on establishing an area where the parents can get financial assistance, mental health, and schooling that we could provide.”
While no one managed to come to the open house this time around, an open house will be held every weekend at the Legion Post 854 throughout the year as the cadet naval corps continue to expand and grow their detachment locations in Corona, Queens and Valley Stream.