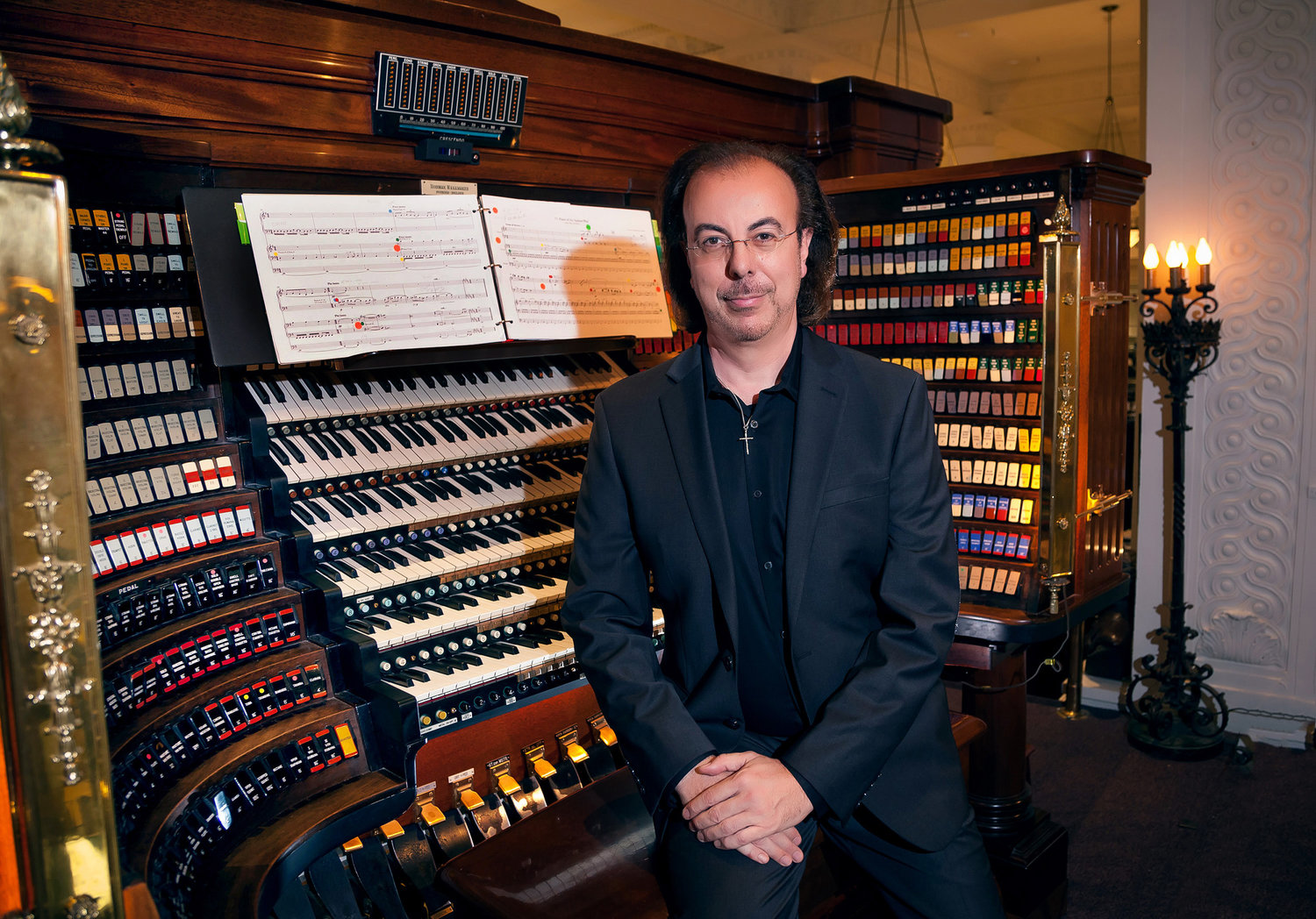 Acclaimed organist Peter Richard Conte will perform a recital on May 13 at St Agnes Cathedral in Rockville Centre.

Conte, a Nassau County native, is highly regarded as a masterful performer and arranger of organ transcriptions. He has served as adjunct assistant professor of organ at Westminster Choir College, in New Jersey, where he taught Organ Improvisation.  He is the 2008 recipient of the Distinguished Alumni Award from the Indiana University School of Music, Bloomington.  In 2013, the Philadelphia Music Alliance honored him with a bronze plaque on the Avenue of the Arts Walk of Fame. His numerous recordings appear on the Gothic, JAV, Pro Organo, Dorian, Raven, and DTR labels. His most recent solo album, “Virgil Fox Remembered,” was released in May 2016.

In 1989, Conte was appointed Wanamaker Grand Court Organist at what is now the Macy’s department store in downtown Philadelphia, the fourth person to hold that title since the organ was first played in 1911.  He performs a majority of twice-daily recitals on the largest, fully-functioning musical instrument in the world, boasting nearly 29,000 pipes. Conte is also principal organist of Longwood Gardens, Kennett Square, Pennyslvania, organist choirmaster of St. Clement’s Church, Philadelphia, and a frequent collaborator and soloist with the Philadelphia Orchestra and Philly Pops.

He has been regularly featured on National Public Radio and on ABC television’s “Good Morning America”, and “World News Tonight.”  For 13 years, he was heard on “The Wanamaker Organ Hour” radio show at wrti.org. He has been a featured artist at several American Guild of Organists national and regional conventions and has performed as a soloist with numerous orchestras nationwide.

“Conte’s nearly-unparalleled technical facility, brilliant ear for lush tonal color, and innovative programming style have made him one of the most sought-after ‘orchestral’ organists of this era,” according to a press release from the Nassau Chapter of the American Guild of Organists.