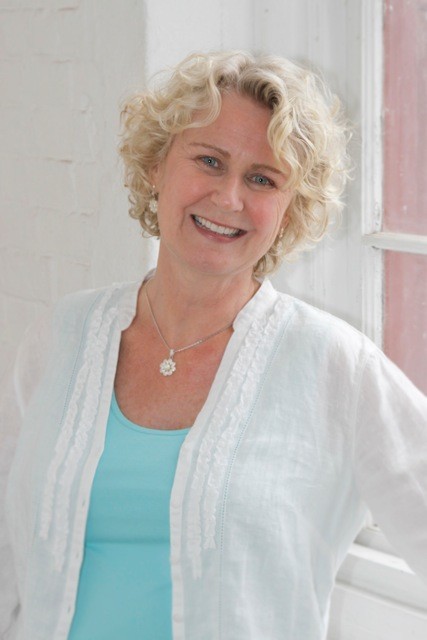 Connie Roberts, of Merrick, who lived for a time in Bellmore, recently published her first poetry collection, “Little Witness,” to much acclaim. It describes a harrowing childhood at one of Ireland’s notorious industrial schools.
Courtesy Connie Roberts 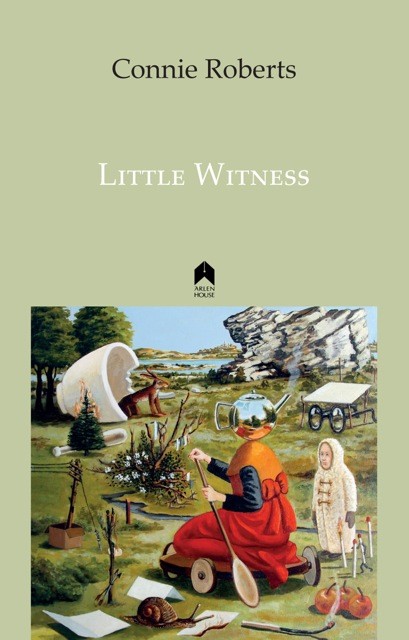 Each night as a child, Connie Roberts stroked her white plastic rosary beads, recited her prayers and curled up in her comfortless bed at the Mount Carmel Industrial School for Girls, in Ireland’s Midlands region. She often heard screams echo through the cavernous institution.

Roberts can still hear them in her head. They were, she said, “the worst.”

That is what the 52-year-old told the Residential Institutions Redress Board, impaneled by the Irish government in 2002 to compensate the thousands of former students who were once housed at state-sponsored industrial schools and who suffered psychological, physical and sexual abuse at the hands of many of the Catholic priests, brothers and nuns who ran them.

Roberts, now an adjunct professor of creative writing at Hofstra University and a nearly 20-year resident of Merrick, was 6 years old when she was sent to Mount Carmel, in Moate, a tiny town in County Westmeath, whose flowing green pastures contrasted starkly with its wrenching poverty four and five decades ago, when Roberts was growing up. She remained at the school until she was 17. While there, she was physically and sexually abused, she said.

In 2009, the Commission to Inquire into Child Abuse produced a 2,600-page report detailing the horrors committed at the 60 industrial schools scattered across Ireland. No report, however, could document the fear and humiliation felt by the children and teenagers who lived within their austere walls as Roberts does in “Little Witness” (Arlen House, 2015), her debut collection of 56 largely autobiographical poems, which offer a startling look at a broken childhood.

Life inside the schools

The industrial schools, which were often massive, Dickensian asylums, were built in the mid-1800s to house orphans, juvenile delinquents and, at times, children whose parents were too poor to care for them. The intent, at least, was to teach them skills that would lead to employment when they reached adulthood.