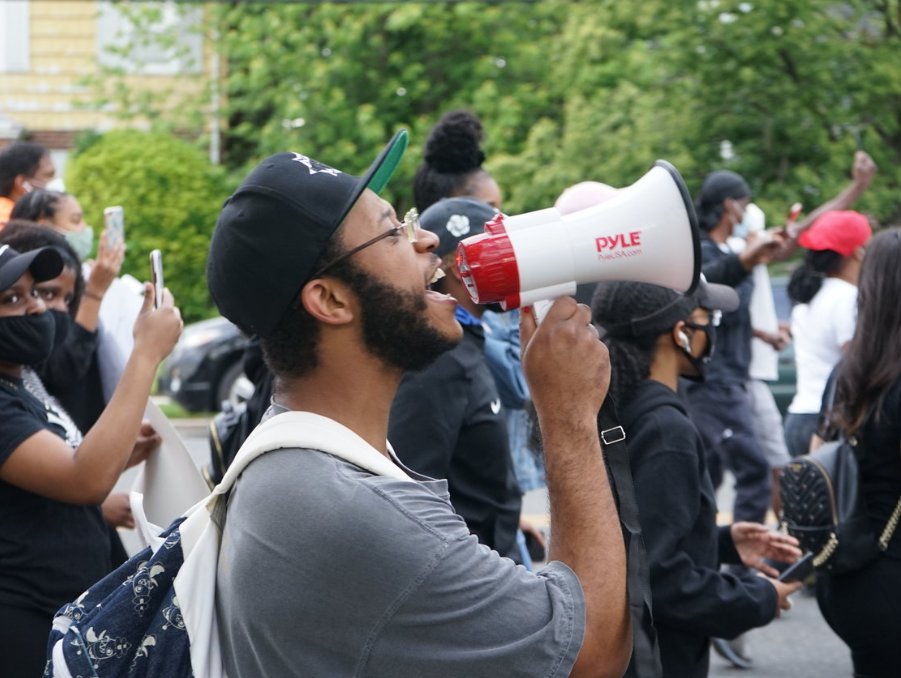 The ballots have been counted across Valley Stream school districts. This year, voters approved all school districts' spending plans. Here are the detailed results of the 2022-2023 school budget and trustee elections:

Incumbent Markus Wilson was elected for a full term, after being appointed by the board to fill Joseph Shipley’s vacant seat following his resignation in 2020. He successfully fended off challenger Meaghan Fleming with 586 votes. Fleming obtained 248.

In one of two contested trustee races, incumbent Milagros Vicente was successfully able to fend off her challenger Michael Morin for her seat. She was re-elected for a third term with a vote of 960. Morin obtained 481 votes.

Also on the ballot was a proposition asking voters to earmark $9.5 million from the capital reserves fund to finance the installation of air conditioning in all three schools: Clear Stream Avenue School, Forest Road School, and Shaw Avenue School.  The proposition passed 315 to 87.

Incumbent Sandra Okafor, who ran unopposed, has been elected for a full term with 267 votes. Okafor was previously appointed by the board in 2019 to fill Matthew Khan’s vacant seat, following his resignation.

Also on the ballot was a proposition asking voters to earmark $4 million from the existing fund balance for the installation of air conditioning in classrooms, including all associated labor, materials, equipment, apparatus and incidental costs. The proposition passed 1,877 to 966.

A second proposition earmarks a maximum of $5.9 million from the capital reserve fund for the installation of artificial-turf fields at North and South high schools. The proposition passed 1,803 to 1,005.