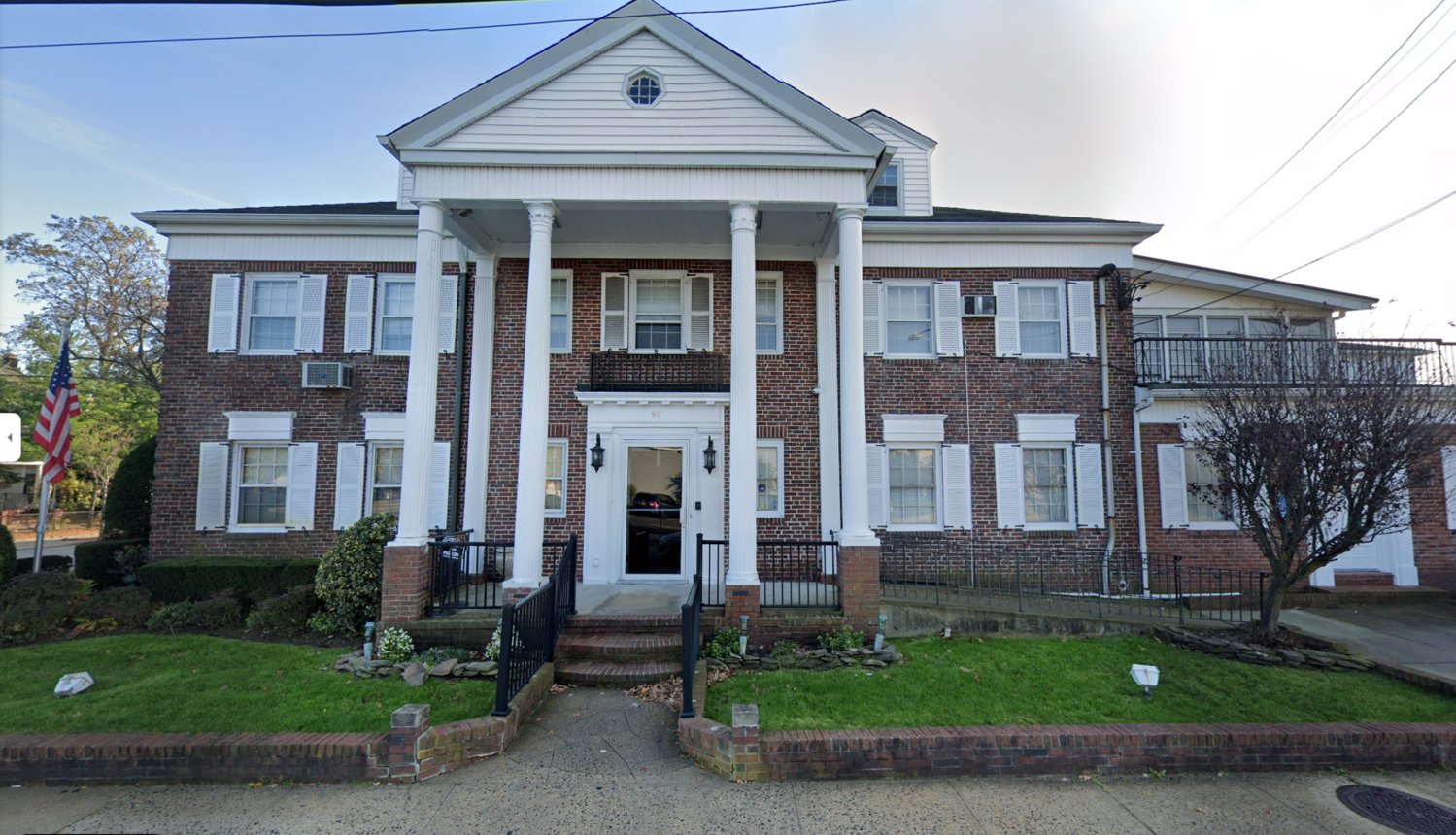 A mock-up of the apartment complex proposed for 54 and 68 W. Jamaica Ave.
Courtesy: Village of Valley Stream
Previous Next
By Juan Lasso

The village board will hold a public hearing Feb. 28 to potentially amend the village’s zoning map and move a particular parcel of land, at 68 W. Jamaica Ave., from a C-1 to a C-A zone, or “floating multiple dwelling district.”

Changing the zone to floating multiple dwelling would enable a 5,000-square-foot parcel of residential property to be added to a 20,000-square-foot property to make way for construction of a high-density, multi-family apartment complex at the southeast corner of South Corona and West Jamaica avenues.

More details will be made clear next month at the public hearing in the Village Hall auditorium, at which residents can voice their thoughts to help inform the board’s decision whether the project should move to final site development plan review by the village’s Zoning Board of Appeals.

Last June 21, the village board voted unanimously to change the 20,000-square-foot parcel of land in a multi-family residential and commercial district. Originally, the change was meant to pave the way for construction of the new apartment building at 54 W. Jamaica Ave.

But plans were halted and revised by the developer to accommodate the addition of 68 W. Jamaica.

The original proposal, submitted by the Lynbrook-based developers Robert Phillip Ferraro Architect P.C., would have necessitated the razing of an existing commercial property — the Moore Funeral Home — to build a 47-unit, five-story apartment complex comprising studio, one-bedroom and two-bedroom units.

With the added lot, the revised plans have bumped up the density to 63 apartment units, a 34 percent increase, doubling the number of studio apartments from eight to 16, and adding eight new one-bedroom units. First-floor parking also increased from 43 to 58 parking spots.

The revised plans would have to be submitted again for approval to the Nassau County Planning Commission, according to village officials, and if no further modifications are made or requested by either the commission or the village board, residents may eventually see a new multi-family apartment complex spring up at 54 and 68 W. Jamaica Ave.

Other important questions are also at play, including whether the developer would seek a payment in lieu of taxes, or PILOT agreement, which would exempt the proposed project from property taxes in exchange for payments made to the village, and the question of how such a development would address affordable housing requirements.