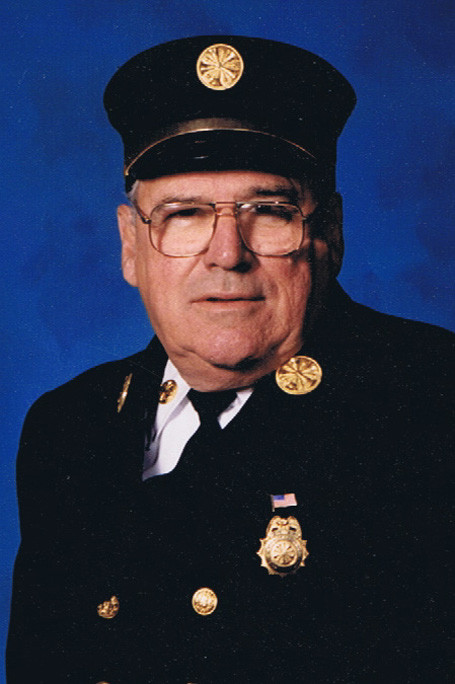 At one time during his many years of service, Howley served alongside his four sons and later, a grandson. Two of his sons have served as chief of department, William III in 1994 and Brian in 2007. Howley and his four sons and grandson have more than 155 years of combined service in the Valley Stream Fire Department and Nassau Hook and Ladder Company No. 1, a statistic he was extremely proud of and one that will probably never be duplicated.

A son-in-law, Charles Jadge, served as chief of the Medford Fire Department. William Howley Jr. also had the distinction of being one of the last surviving World War II veterans in the department.

Howley is survived by his wife Eleanor, five children, 20 grandchildren and 10 great grandchildren. Two of his children predeceased him.

A department funeral service was held at Lieber’s Funeral Home on March 12 with a Mass the following morning at Holy Name of Mary Church. Interment took place at St. Charles Cemetery in Farmingdale.