A survivor creates a legacy 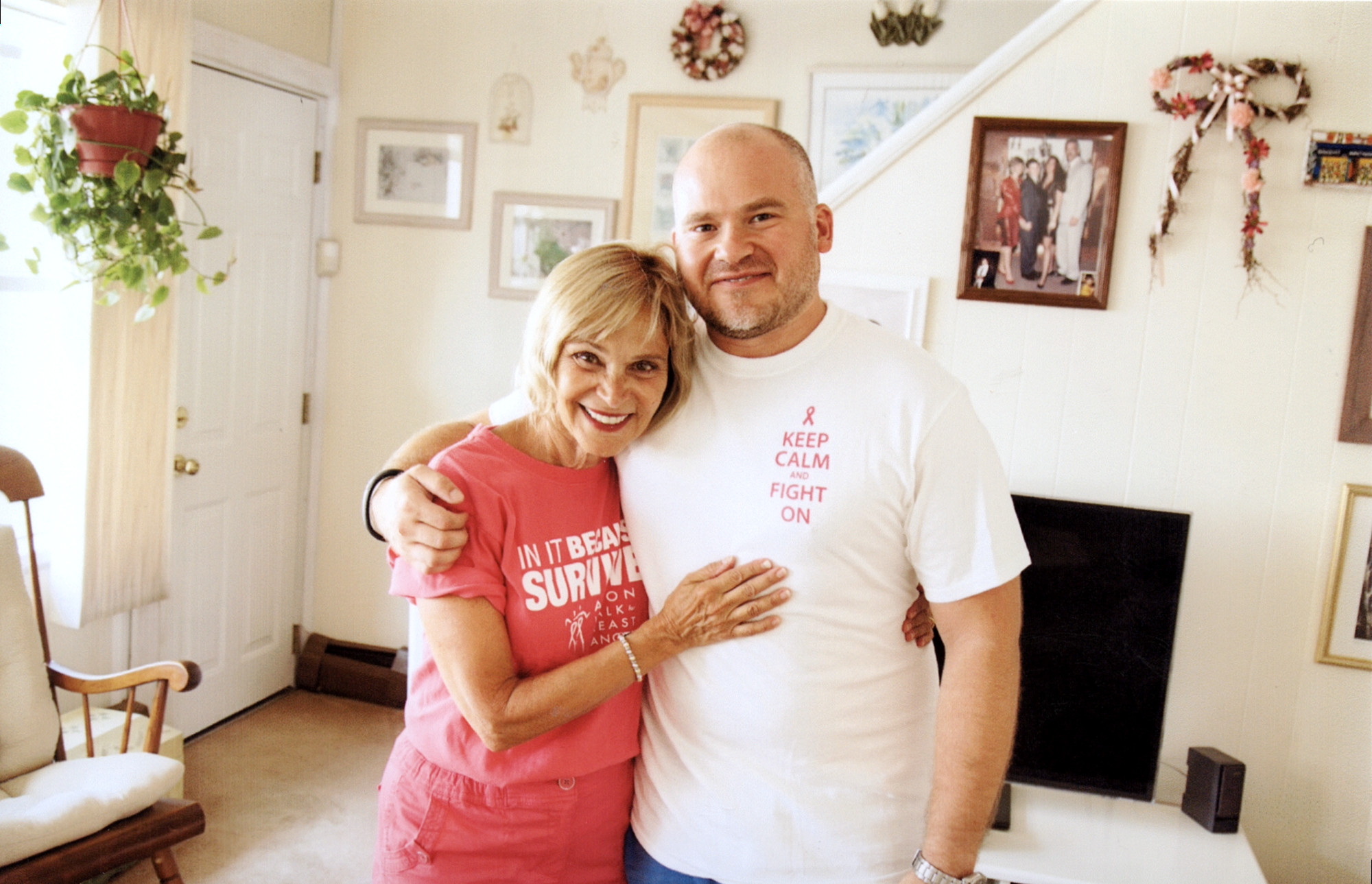 “I wore a bandana on my bald head and a compression sleeve on my involved arm,” Marcia Partridge said when describing her return to her jazzercise classes. “The music, dance and overall exercise made me forget that I had breast cancer.”

After five years of being cancer-free, Partridge, a Wantagh resident, shared her journey of being diagnosed with stage II invasive ductal carcinoma with metastatic right axillary lymph node involvement. In other words, Partridge, a 68-year-old mother and grandmother, had been invaded by an aggressive breast cancer and needed to be treated right away.

“I was shocked and devastated when I first found out,” she said. “There was not a history of breast cancer in my family, so I thought it was so surreal. I thought I was in a dream, and didn’t understand what the radiologist was saying to me.”

In April 2010, Partridge underwent chemotherapy and radiation at Memorial Sloan Kettering Cancer Center in Commack, as well as a lumpectomy, in which 43 lymph nodes were removed from her body. The surgery left her with a risk of lymphedema and not a lot of hope. “I knew a lot about hearing impairment, but knew nothing about breast cancer,” said the retired speech language pathologist.

After receiving the news that she had developed a MRSA infection, Partridge was rushed to the Sloane Urgent Care facility in Manhattan for treatment, which delayed her chemotherapy treatment. “I remember looking at my little sunshine of a grandson and thinking, ‘He’s only 2 — am I going to be alive?’” she said.

The infection, as well as four months of chemo and two months of radiation, turned Partridge’s life upside down, forcing her to stop working at her private practice and put everything on hold.

“It put me in a very scary and anxiety-ridden place,” she said. “If I just ignored this, I wouldn’t be here today.”