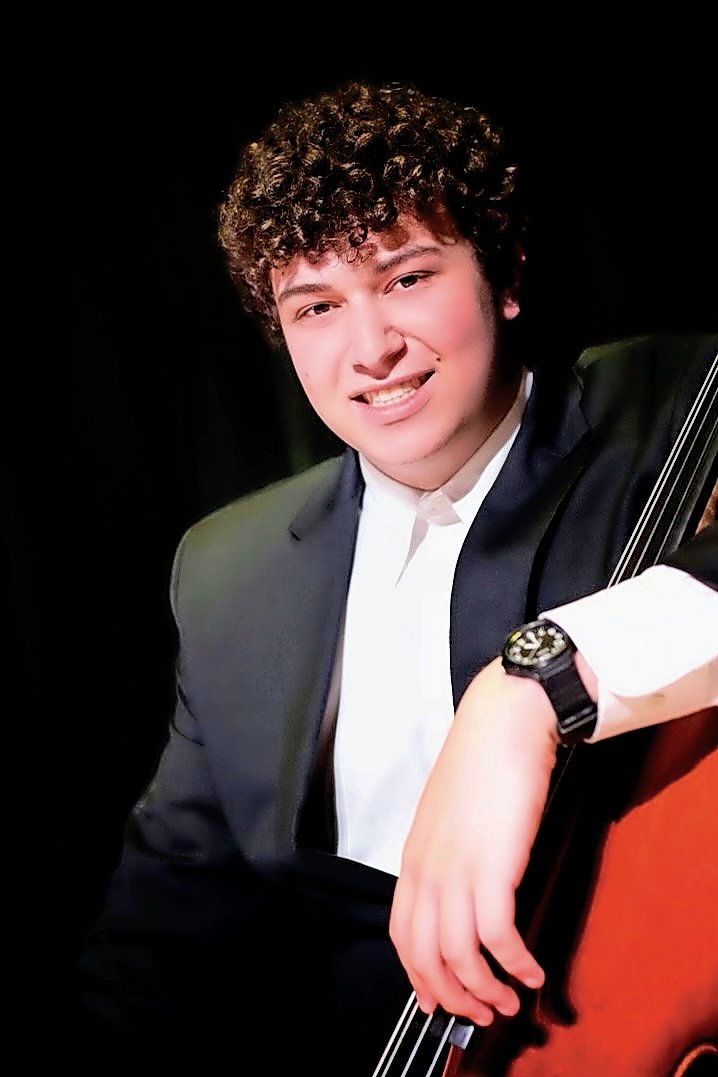 “I am extremely proud of Matthew and his dedication to his education,” Lawrence High Principal Jennifer Lagnado-Papp said in a news release. “The NMSC awards honor exceptional students, and Matthew most assuredly represents the in our schools.”

Sharin attained a score of 1510/1520 on his Preliminary Scholastic Aptitude/National Merit Scholarship Qualifying Test, and a perfect score on the American College Test.

Along with his academic achievement, Sharin qualified for and will take part in the state’s School Music Association in December and was named an alternate for the 2021 All-State Music Festival based on a score of 100 at his audition.

He has also received a first place presentation award at the 2020 Medical Marvels competition and the American Chemical Society Outstanding Scholastic award. Sharin is also an Eagle Scout.

In its 67 years, the corporation has honored more than 3.4 million students and awarded 451,000 scholarships valued at more than $1.8 billion.