Love is still in the air 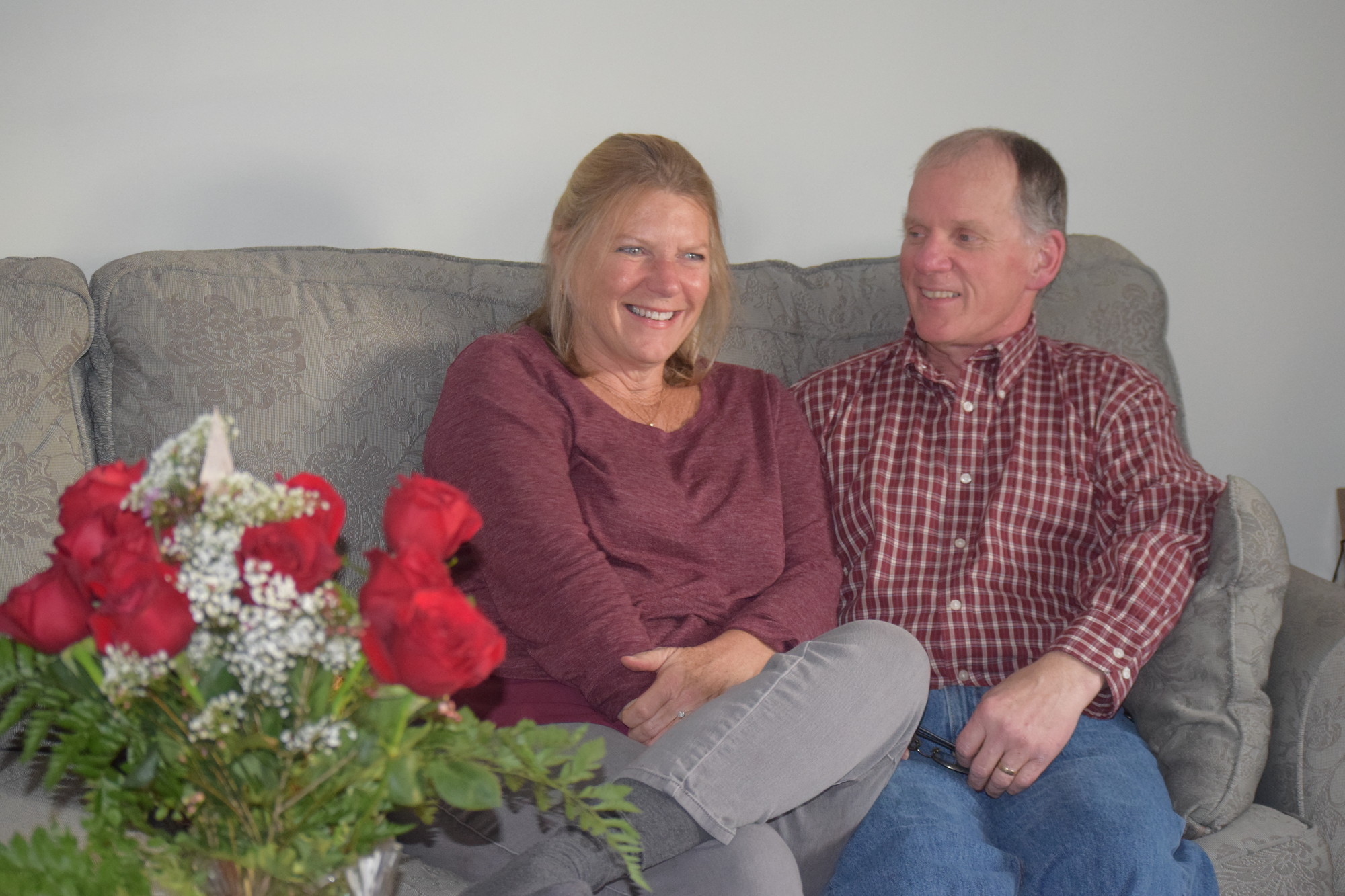 Mary and Brian Roach, of North Wantagh, still remember where they met and formed a bond 35 years ago.
Rebecca Anderson/Herald 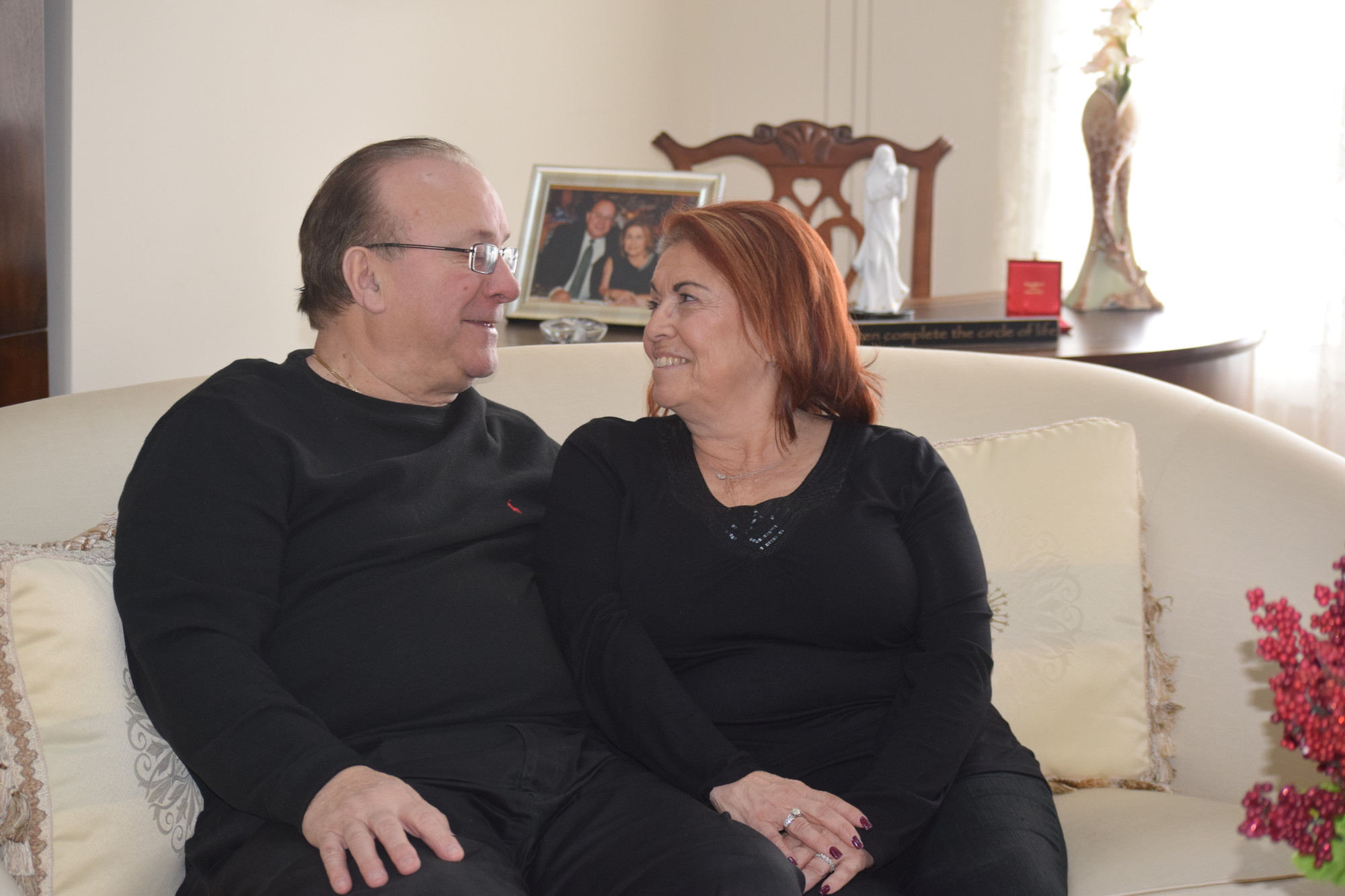 George and Josephine Pietramala, 71 and 67, look forward to spending Valentine’s Day in Manhattan at their favorite Italian restaurant, Il Vagabondo, and rooting on the Rangers at the Sunday game.
Rebecca Anderson/Herald
Previous Next
By Rebecca Anderson

For Mary and Brian Roach, Valentine’s Day is just another day in February. They’ve been married for almost 34 years, and juggling a large family can sometimes get a little hectic. But with the holiday just around the corner, the North Wantagh couple still finds the time to let each other know how much they care.

“We met in a bar in Levittown, and it was called the Family Lounge, ironically enough,” recalled Mary. “And I never thought it was going to add up to anything, because he was my brother’s best friend. I just went out with my friends for a drink, not really expecting to meet anyone.”

Although Brian, 63, who was born in Wantagh, and Mary, 61, a Seaford native, had known each other for a long time through family ties, they never thought they would ever tie the knot. But after less than a year of dating, the two were married on May 22, 1982.

“She was very pretty and easy to have a conversation with,” Brian recalled. “Within the year, I just knew she was the one.”

The couple decided to wed in the month of May because it was the Month of Mary, and spring is always a good time for a wedding. “I knew it had to mean something good!” Mary said.

Although the Roaches always pictured having a large family, handling it all was sometimes stressful. While Mary stayed at home with the kids, Brian worked long hours as an assistant manager for a ceramic tile manufacturer. It wasn’t until later on, when the kids were grown, that she took a job in consumer affairs for Nassau County.

“We always wanted kids, but never expected five,” Mary said with a laugh. “We worked hard to provide for our children, and Brian was such a hard worker. Being home with the kids was a job in itself, but definitely a blessing.”

This Valentine’s Day, the Roaches have decided to stay in and just enjoy each other’s company. “I just recently got a new engagement ring, because I wanted to give the stone to my oldest daughter, Dana,” Mary said. “And on our 25th anniversary, Brian gave me a three-stone eternity ring that represented the past, present and future. It was cute — he asked me to marry him all over again on the beach.”