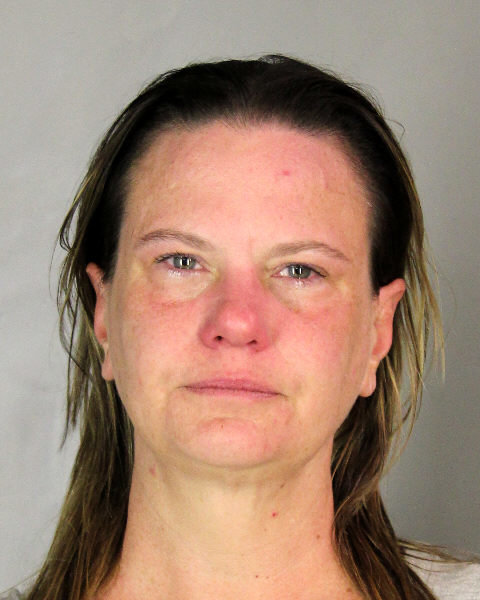 Massapequa resident Valerie Decker allegedly drove drunk with her 8-year-old son in her truck and hit a parked car in Wantagh on July 13.
NCPD
By Jeff Bessen

Nassau police responded to a vehicular accident with a related disturbance at 2166 Wantagh Ave., in Wantagh at 3:25 p.m. on July 13.

The officers found Valerie Decker, 46, of Second Avenue, Massapequa, driving a 2017 Dodge Ram truck that struck a parked 2019 Infinity, while parking, according to police. A woman, 50, was inside the Infinity.

Decker was seen driving away and headed south on Wantagh Avenue. The police stopped her at the intersection of Wantagh Avenue and Merrick Road. She was arrested and it was discovered her 8-year-old son was inside the truck. The police released the boy to another family member. No one was injured, police said.

Arraigned at First District in Hempstead on July 14, as of press time a temporary order of protection was issued and Decker has no legal representation. Her next court date is July 21.