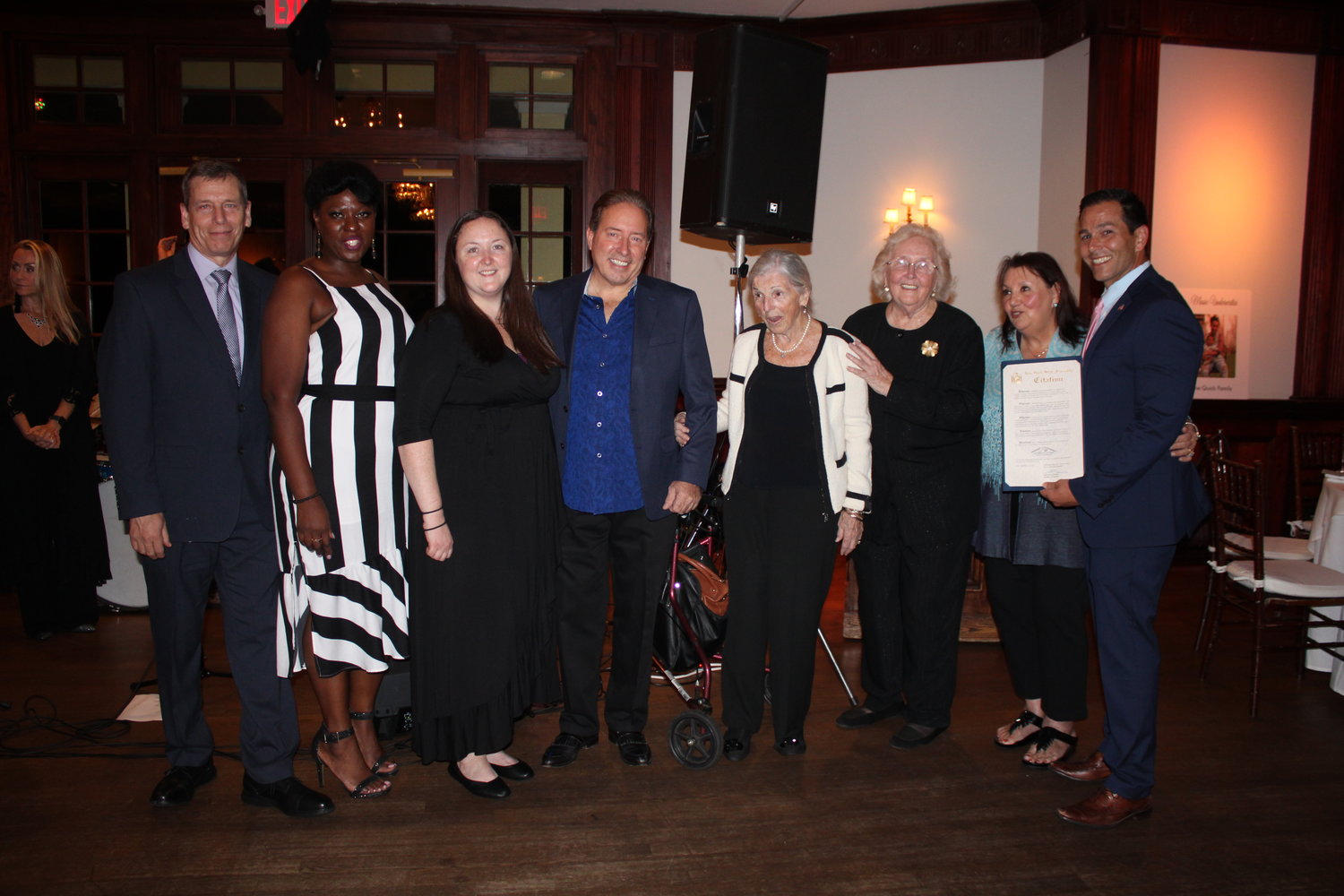 In 1984, social worker Pat Shea was working to find housing for a young homeless woman through the Wantagh-based Birthright of Nassau/Suffolk, which helped women facing unplanned or crisis pregnancies.

Though the woman had four siblings, she knew none of them, having been placed in a separate foster care facility. Around the time she was aging out of foster care, she became pregnant, and struggled to find housing.

“There were no foster homes for mothers with babies,” Shea, who lived in Massapequa at the time, explained. “The mother could go into one foster home and the child would go to another, due to licensing.”

The woman managed to find a place for her and her baby to stay, but the conditions were deplorable, Shea said: The home was filthy, there was no hot water, and nine men lived there with her, most of whom had been discharged from mental institutions or were drug addicts or alcoholics. “It was the worst situation I have ever seen,” Shea recalled. “I didn’t believe in Nassau County we could have such horrible conditions for a mother and baby to live in.”

She invited the woman to stay in her Massapequa home, but she refused. A few weeks later, the woman asked Shea to watch her child when she went to the doctor. Shea agreed.

“She brought him over and she never came back,” Shea said. “I never saw her again. She abandoned her baby because she had no place to live that was decent.”

Though the situation was difficult, it was the beginning of Shea’s journey to provide housing and support services to young mothers and their babies — a major goal of the Wantagh-based nonprofit Mommas House.

Shea, her brother, John Connell, volunteers for Birthright of Nassau/Suffolk and friends and family established the first MOMMAS House in Wantagh in 1986. The only program of its kind in the metropolitan area, it provided a safe place for pregnant women and young mothers, ages 18 to 24, and their babies.

“It grew from that,” She said. “The need existed.”

MOMMAS House hosted its Annual Gala at the Mansion at Oyster Bay on Nov. 11. This year, the organization honored Robert Zabbia, of Zabbia Insurance Agency, who could not be recognized last year due to the pandemic.

Zabbia, who was unable to attend the gala because of a death in his family, has provided financial assistance to the organization over the years. He sent a representative to accept a citation on his behalf, presented by State Assemblyman Michael Durso, of Massapequa Park.

Catherine Perez, of Baldwin, said the organization helped her tremendously when she was raising her newborn. She discovered it with help from then-Glen Cove Mayor Tom Suozzi, who is now a member of Congress. After Suozzi noticed a great need for support in the city, Mommas House opened its third facility in the former Rectory of St. Rocco’s Church in Glen Cove in 1997.

At the time, Perez had a newborn and was working full-time and attending college classes at night, all the while living with the baby’s father in his family’s house, alongside his parents and his two siblings. In the summer of 1998, she decided to leave the crowded home. She moved into the house before her son turned 1.

“I wanted to better my circumstances,” Perez said.

After she moved in, she no longer needed to work full time, so she was able to focus on her college coursework. The following semester, she made the Dean’s List, and after she graduated, she believed she had an easier time finding a job.

Perez said she appreciated the strict schedule that mothers kept at MOMMAS House. “The curfew was 5 p.m.,” she recounted. “We had to use a pay phone inside the house.”

She said she was grateful to know Shea. “To know Pat Shea is to know MOMMAS House,” Perez said. “She’s an incredible mentor. She’s honest, and she has the biggest heart.”

“I thought to myself, ‘If God was going to choose someone to do this, I don’t know how he picked me,’ because you can’t even see the top of my desk,” Shea joked. “He took a risk here, but he sent me help. I’m surrounded by good people all the time.”

While the nonprofit has changed locations and expanded in numerous ways, Shea said, the goal has remained the same: to help mothers and babies in need.

“We’re a focal point — where even if they can’t come into MOMMAS house, we can help them through other channels and programs,” she said. “It’s been a great experience. I’ve been so blessed.”