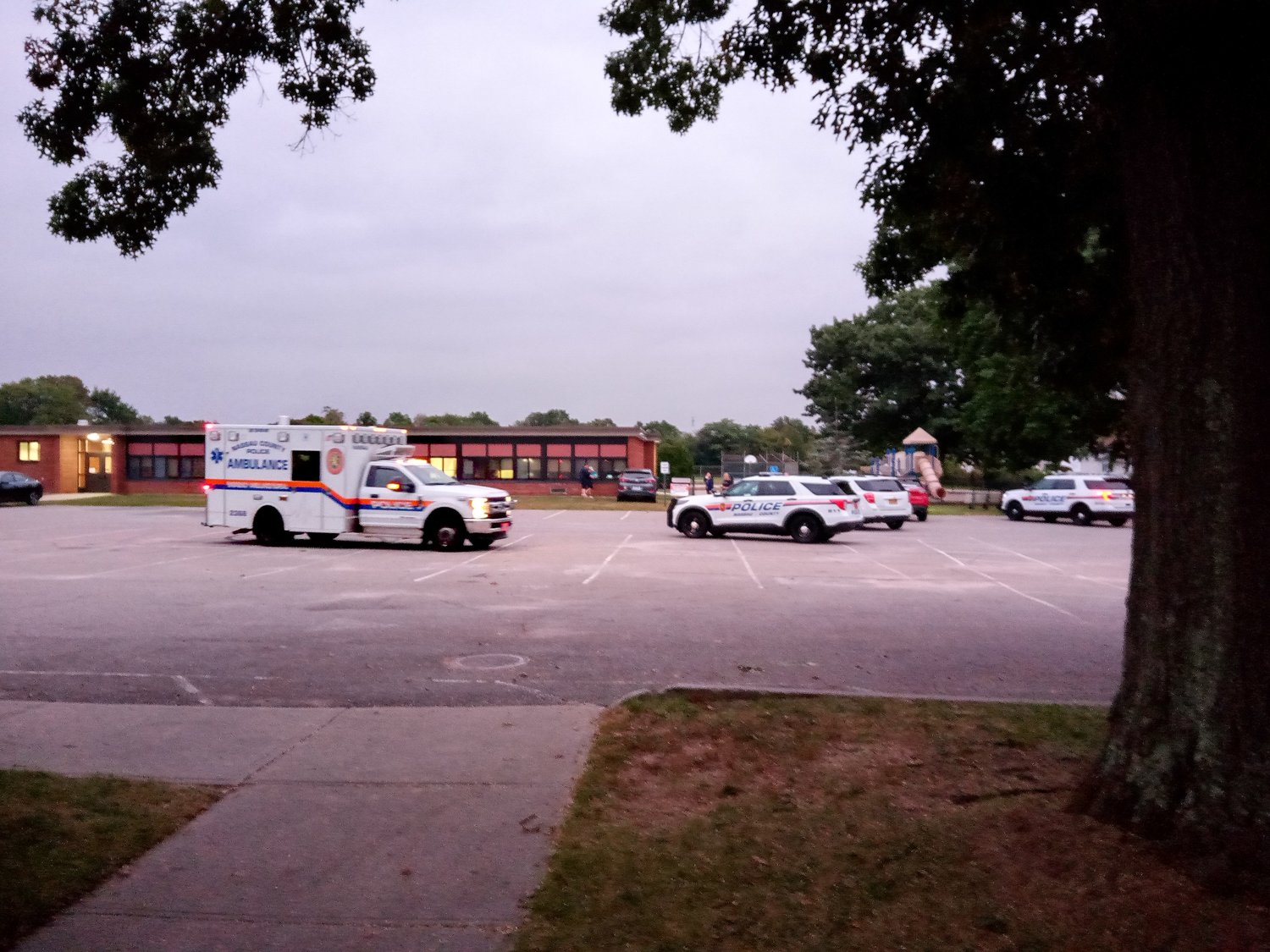 Police were dispatched to the school at 751 Seamans Neck Rd. in Seaford at 6:02 p.m. after a car, containing one driver and one passenger, hit the side of the building. No injuries were reported, police said. Nassau County Police Ambulance were also at the scene.

"Last night, a young driver was practicing their driving skills in the East Broadway Elementary School parking lot and the vehicle collided into the school building," Levittown Union Free School District superintendent Tonie McDonald said in an emailed statement this afternoon. "Thankfully, neither the driver nor passenger sustained any significant injuries."

The incident did not impact the learning environment. Classes at East Broadway were operating as normal on Thursday afternoon.