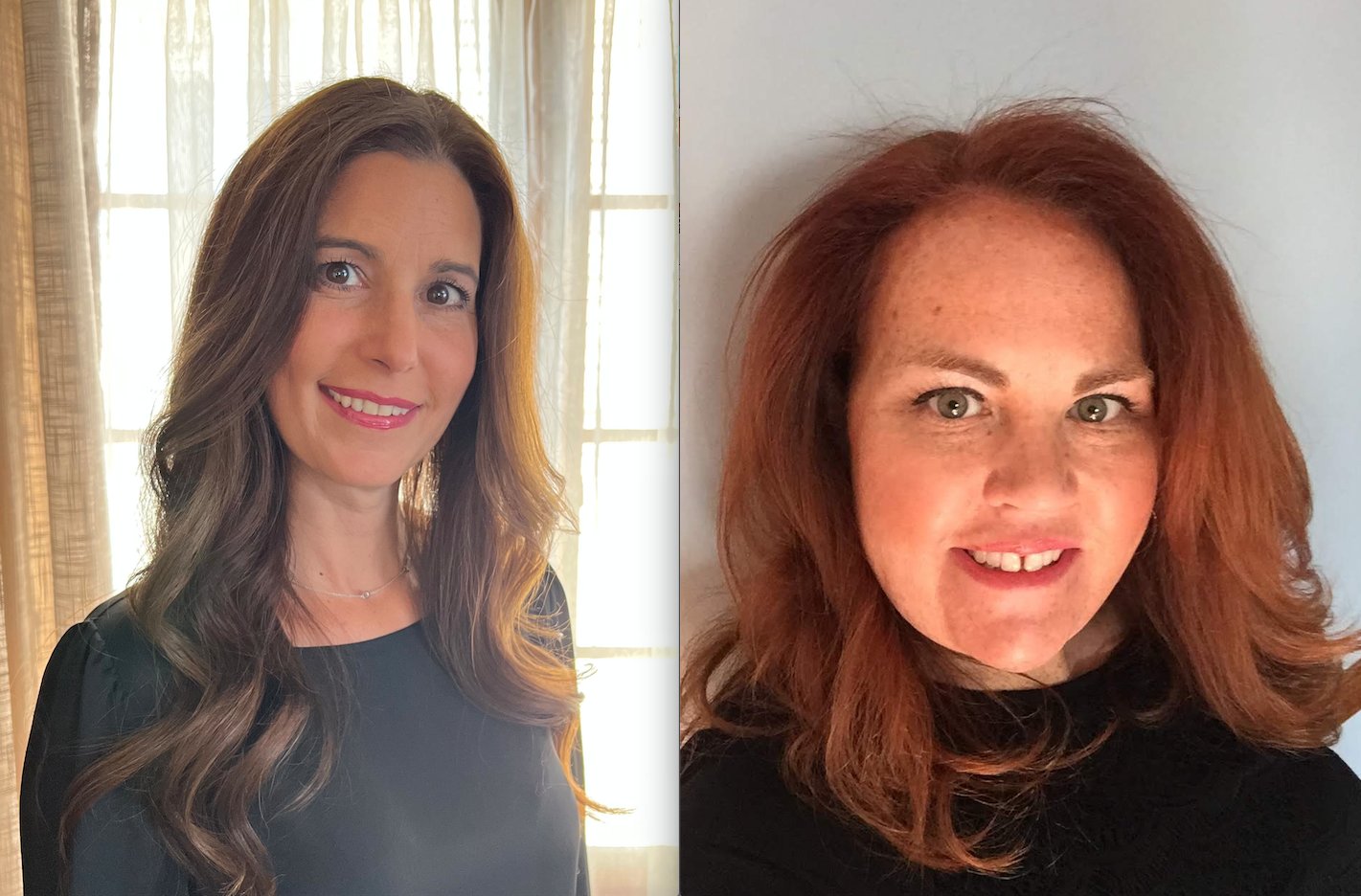 Laura Reich, left, was re-elected and Jennifer Perfetti was elected to the Wantagh School District Board of Education on May 17.
File photos
By Jeff Bessen

The operating budget  will be  $84.981 million to operate the district's five schools that include a middle school and a high school. The spending plan is $2.225 million more and a nearly 2.7 percent increase over the current fiscal plan.

Looking at the tax levy – the amount of money school districts raise from property taxes to operate the district – it has risen by $1.318 million, a 2.12 percent uptick to $63.641 million.

The district received a boost in state aid as it will receive $19.25 million, an increase of $850,000 from the current state aid package.

Proposition 2 pased 2,324 to 589. The district gained  the public’s approval to spend $600,000 from the district’s capital reserve fund for the reconstruction of the Wantagh High School gymnasium, which includes replacing windows, restoring the flooring, removing the ceiling, painting, the installation of acoustic panels, adjustments to the heating, ventilation and air conditioning system and lighting. The fund was created in 2018.