Behind the scenes at Nassau Coliseum 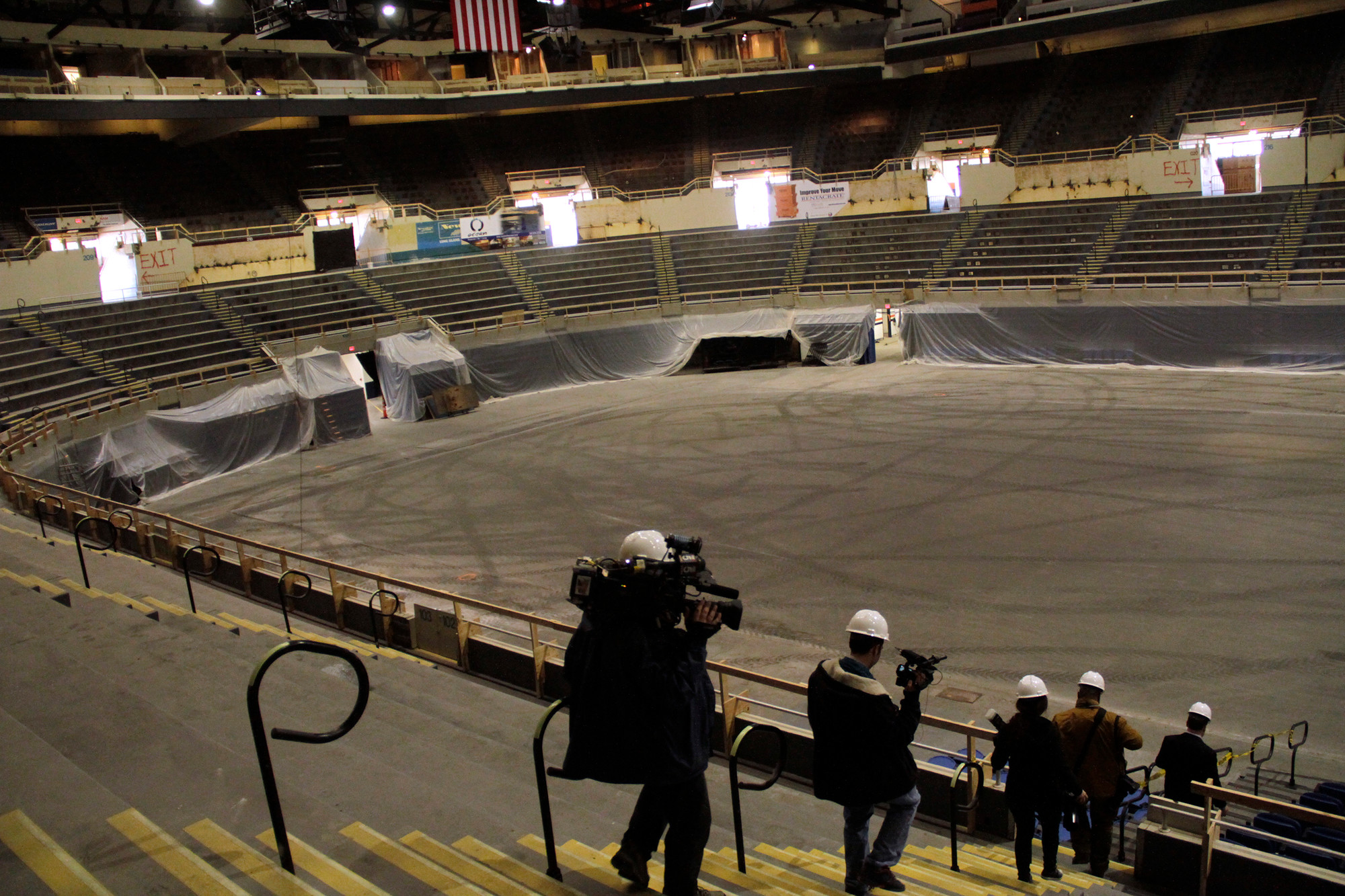 News crews got a glimpse of the empty bowl of the Nassau Veterans Memorial Coliseum, which is under construction.
Susan Grieco/Herald 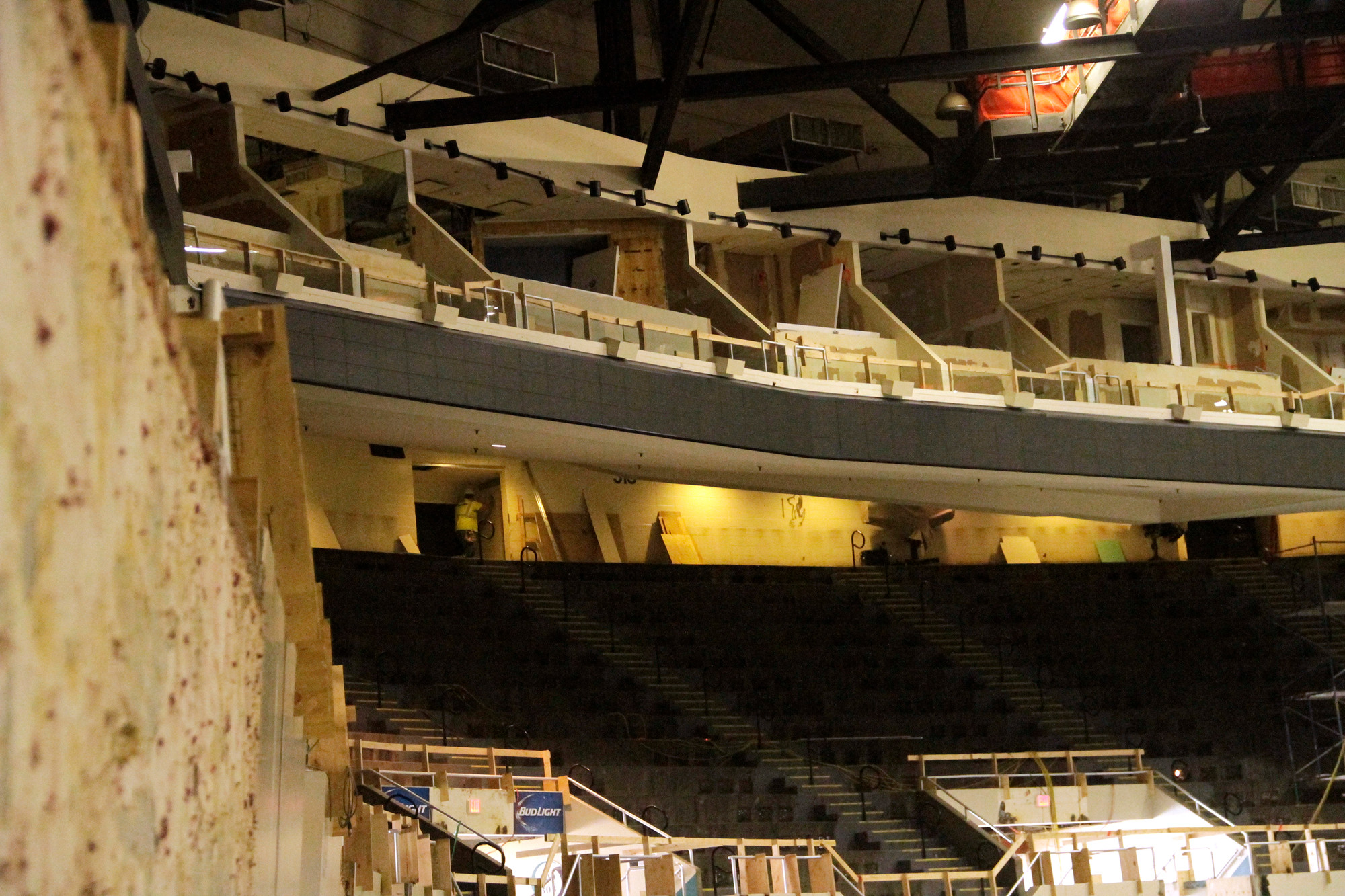 NEC will be replacing all of the fixed bowl seats, many of which, officials said, had remained in place since the building’s opening in the 1970s until they were ripped out recently.
Susan Grieco/Herald 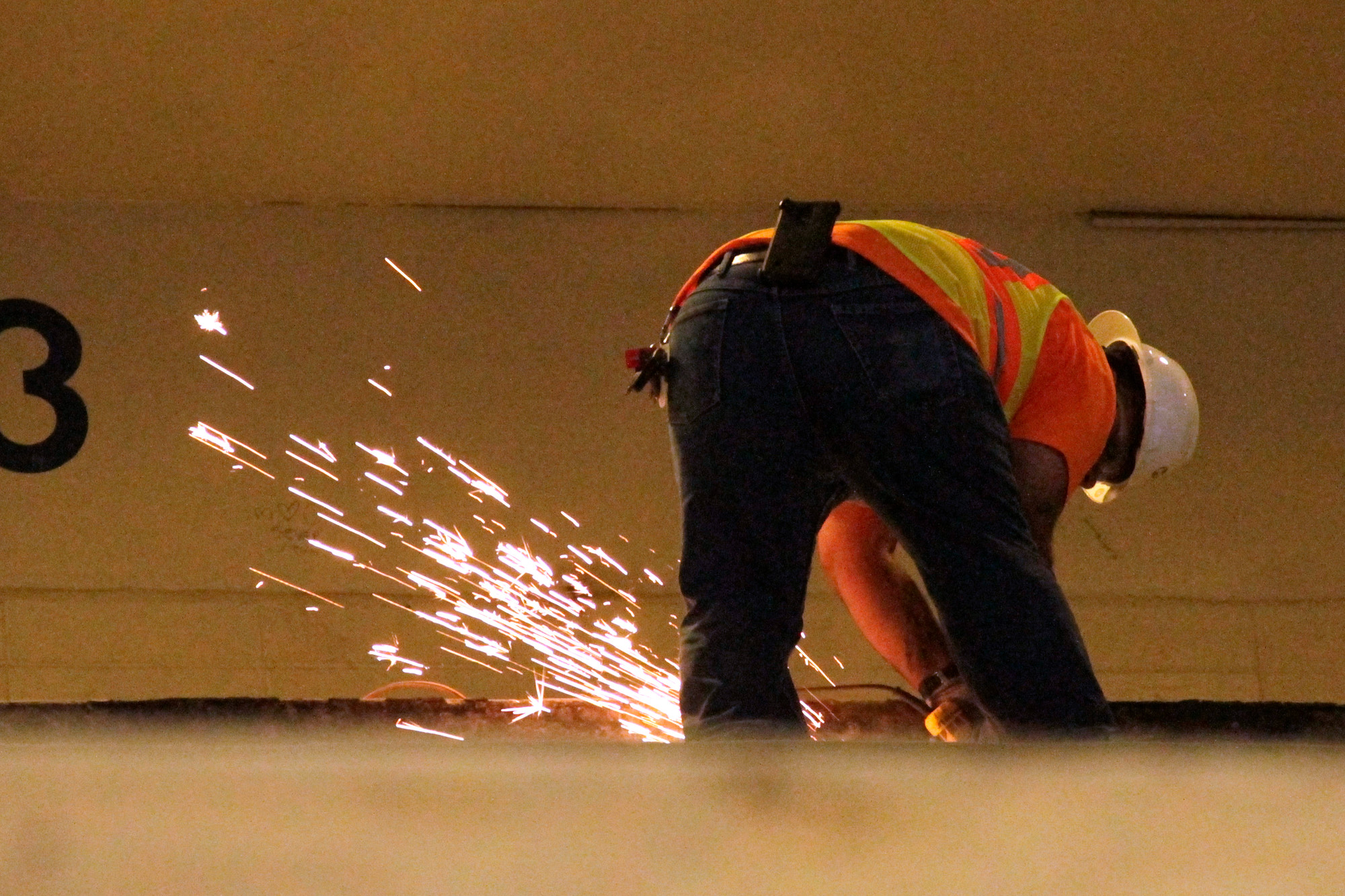 Construction crews are working at the Coliseum, on Hempstead Turnpike in nearby Uniondale, every day, according to NEC.
Susan Grieco/Herald 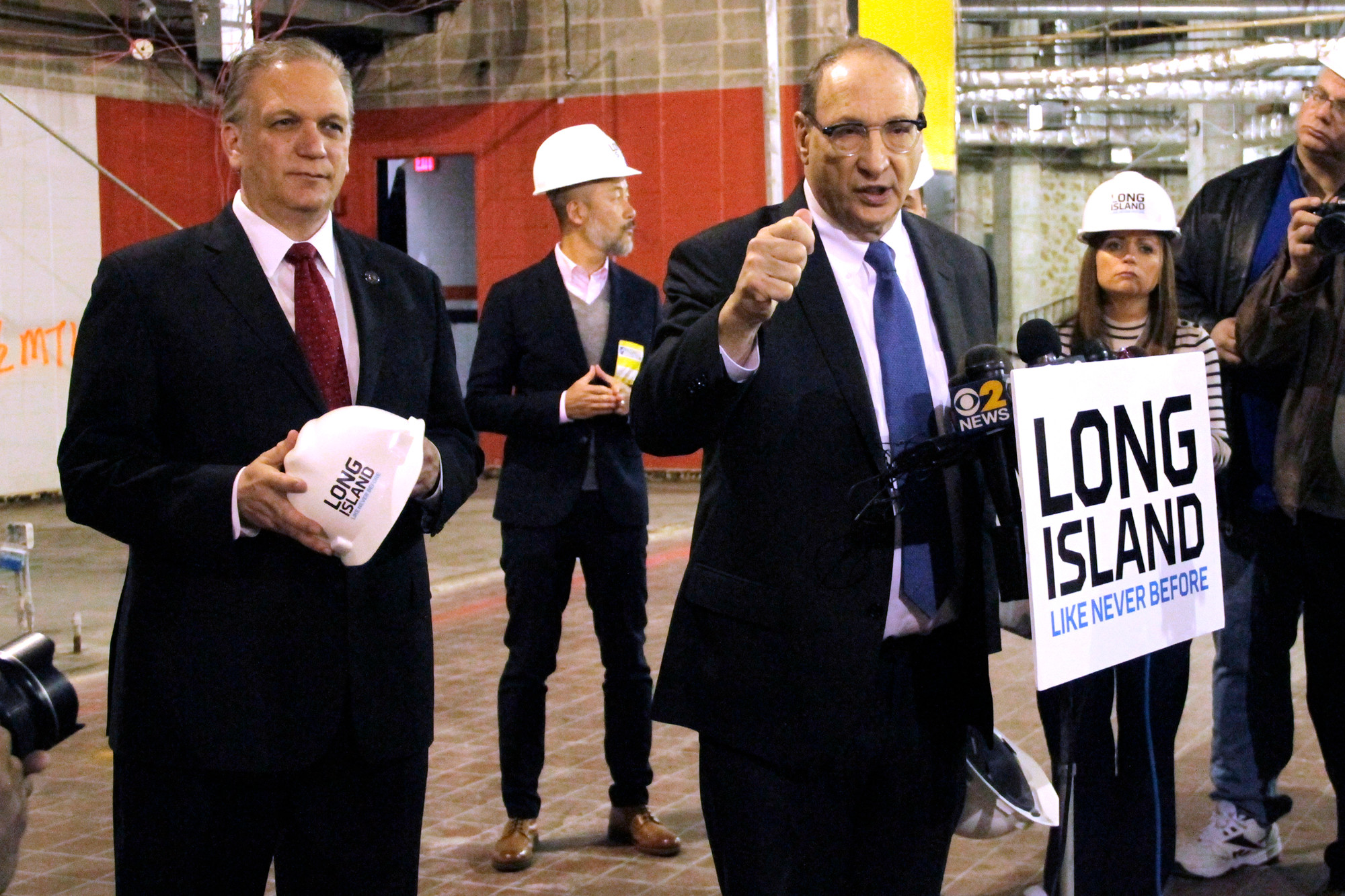 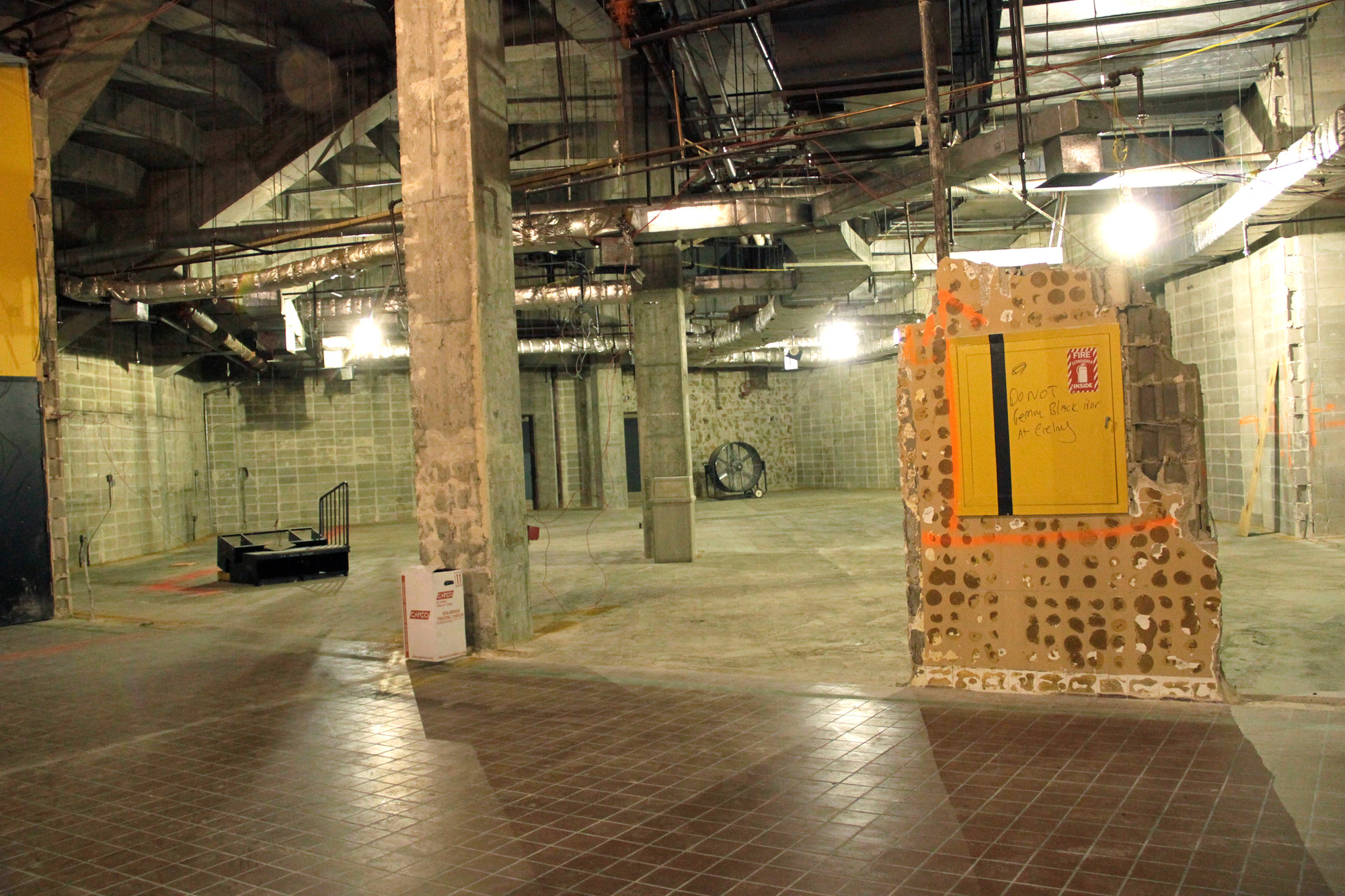 New restrooms will be added to the event, or ice, level of the arena, which will also feature expanded food and beverage offerings and a VIP/club area that officials said will improve pedestrian flow around the building.
Susan Grieco/Herald 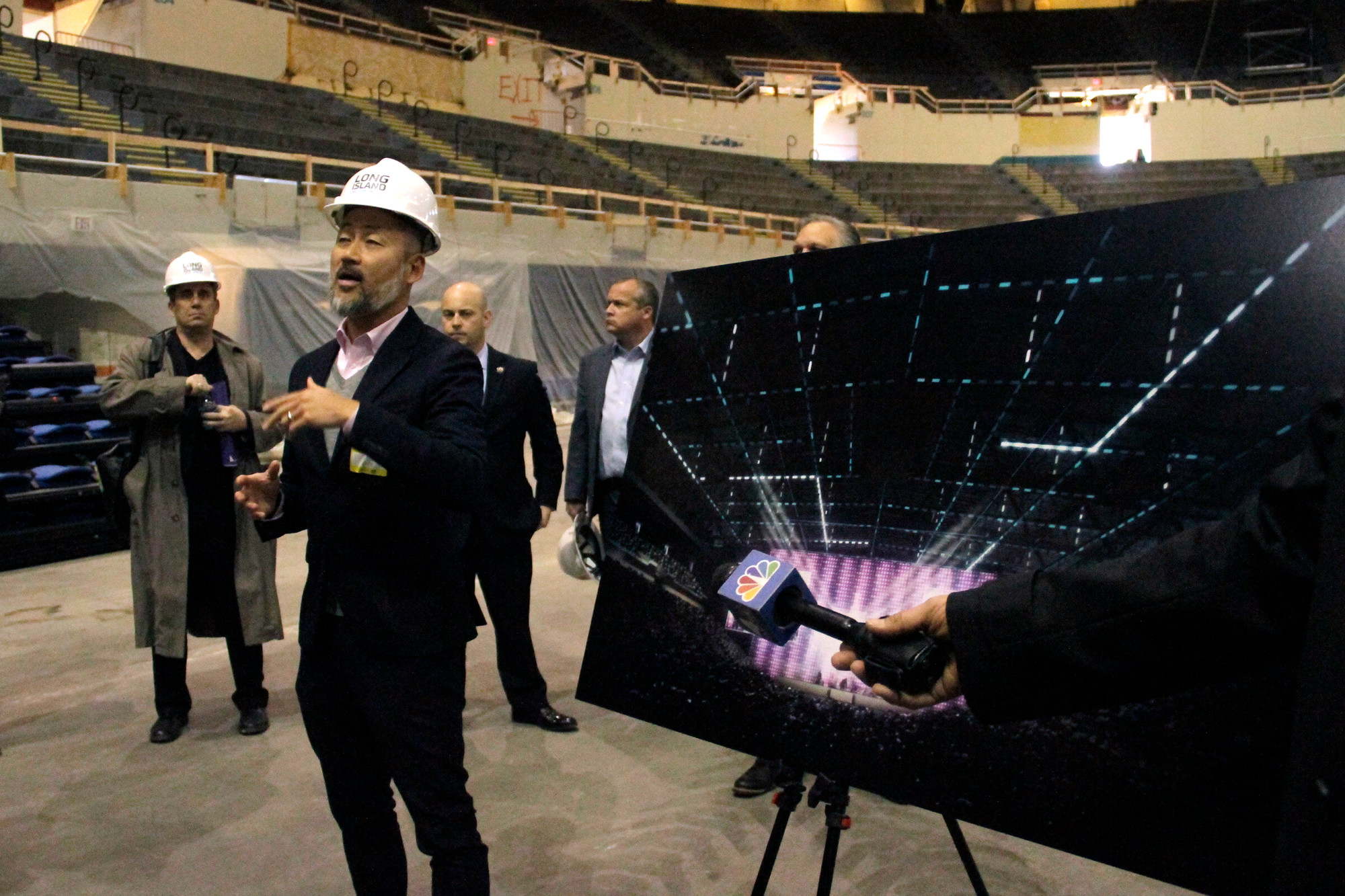 Peter Wang, a design director for Gensler, said the Coliseum’s new lighting system would build excitement at concerts and other events.
Susan Grieco/Herald 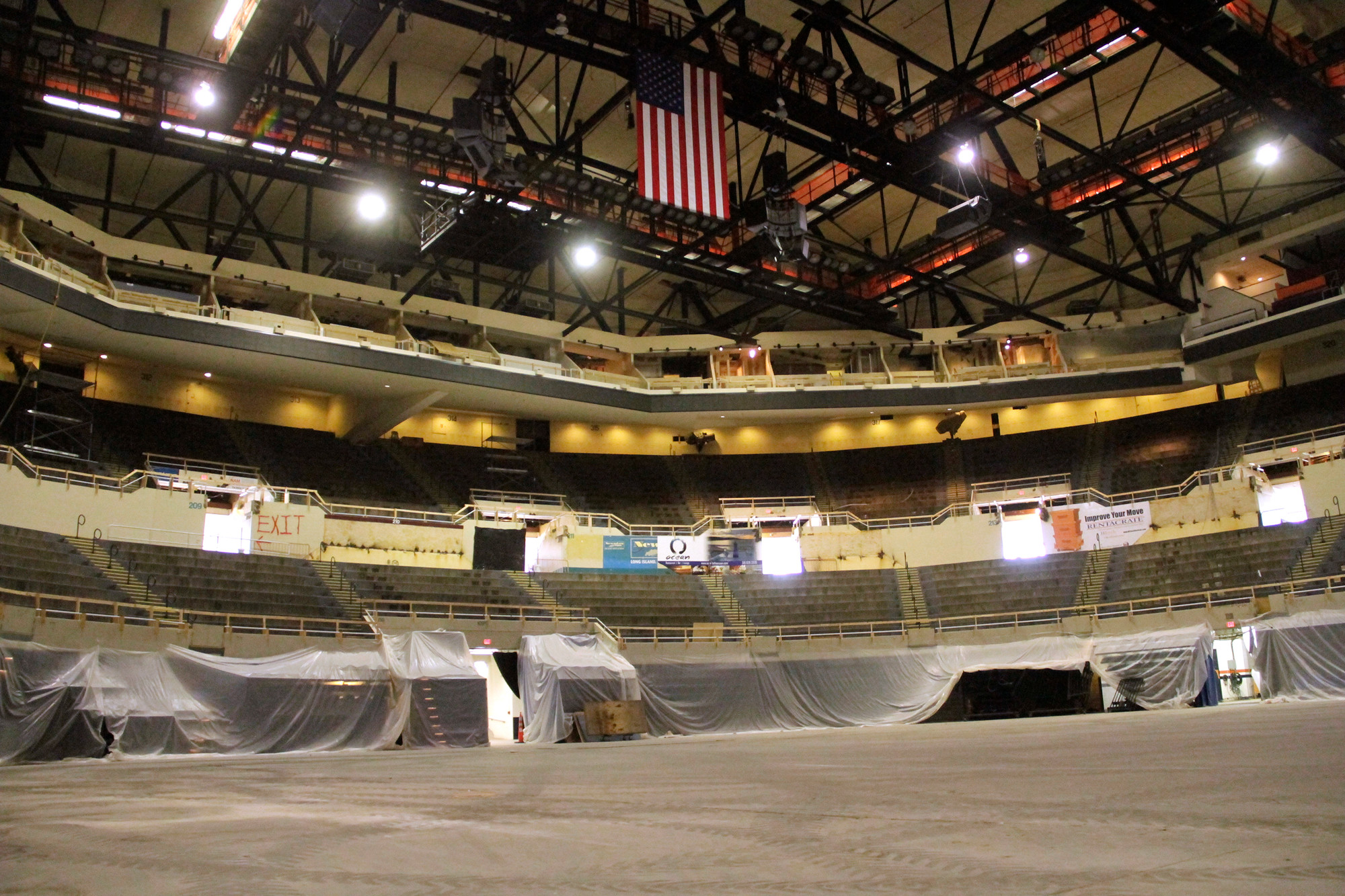 The original in-bowl circulation ring will be re-opened to reduce the patron flow through the concourses, according to an NEC press release.
Susan Grieco/Herald 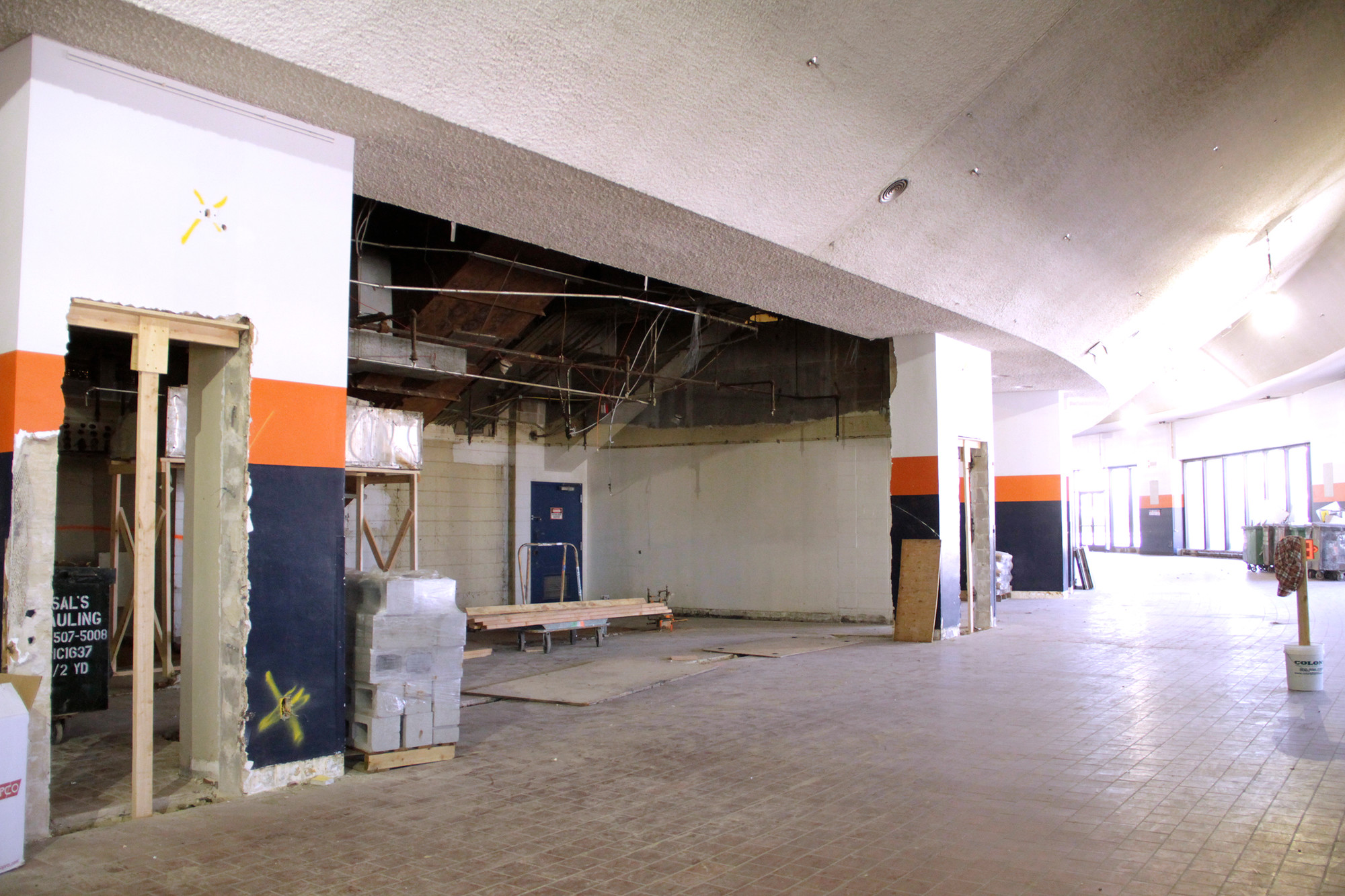 The concourse — where windows into the bowl will be installed — is currently being demolished.
Susan Grieco/Herald 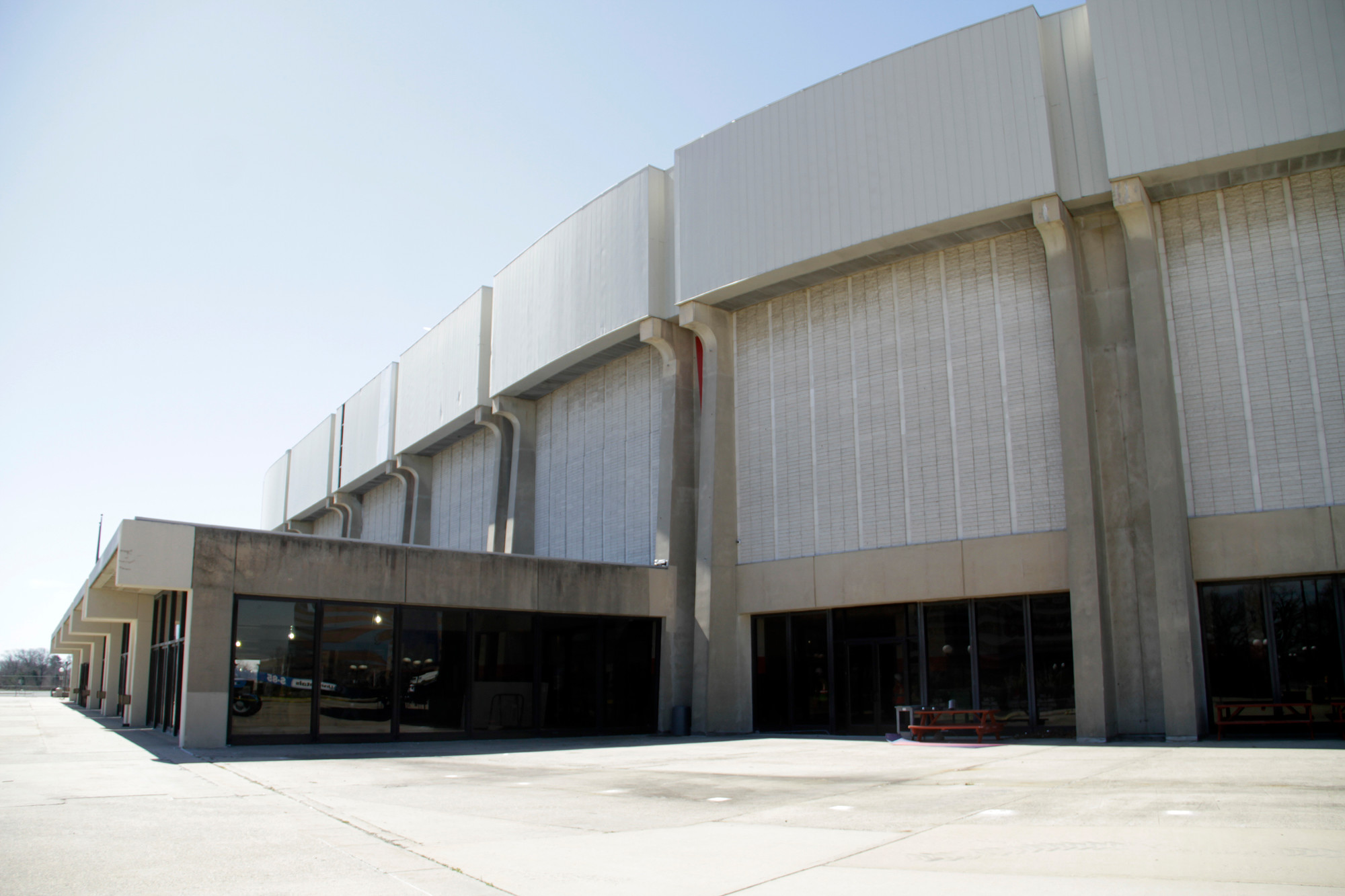 The arena’s exterior facade will be replaced in late summer or early fall, according to NEC.
Susan Grieco/Herald
Previous Next
By Julie Mansmann

Standing on what New York Islanders fans knew as the ice level of Nassau Veterans Memorial Coliseum, Peter Wang — a design director for Gensler, a Manhattan-based architectural firm — gestured toward now boarded walls and stairwells, describing what they would become when the $260 million, privately funded renovation project is completed.

The only people sitting outside the property now are construction workers, but next year, Wang said, Long Islanders will flock to an outdoor beer garden before entering the arena. Once inside, they may notice the sweeping architectural redesign of the ceiling or the new terrazzo flooring. But more immediately, they’ll notice the new windows into the bowl, which will offer a glimpse into the building’s updated seating area, lighting and staging.

“That already builds anticipation and excitement for the show that’s about to happen,” said Wang, a leader of the interior renovation. “As you circulate around the concourse, these views from one gate to the next to the next are going to add to that.”

Wang and other leaders of Nassau Events Center offered members of the media this vision of the Coliseum’s future while showing them progress of the construction last week. While County Executive Ed Mangano said the behind-the-scenes tour should dispel any rumors that the project has stalled, NEC leaders acknowledged that the arena would reopen three months later than originally planned.

The renovation is being spearheaded by Brooklyn real estate developer Bruce Ratner, whose company, NEC, was chosen for the project by Mangano in August 2013. A Nassau County press release dated Nov. 5 — the day NEC and county leaders hosted a groundbreaking ceremony — stated that the Coliseum was scheduled to reopen in the winter of 2016. But Brian Nevin, a spokesman for Mangano, said that construction began late due to labor negotiations.

John Durso, president of the Long Island Federation of Labor, said, “The holdup and the problem was not with the unions. We were ready, willing and able to meet and negotiate an agreement.”