Nassau and Suffolk municipalities to get $145 million 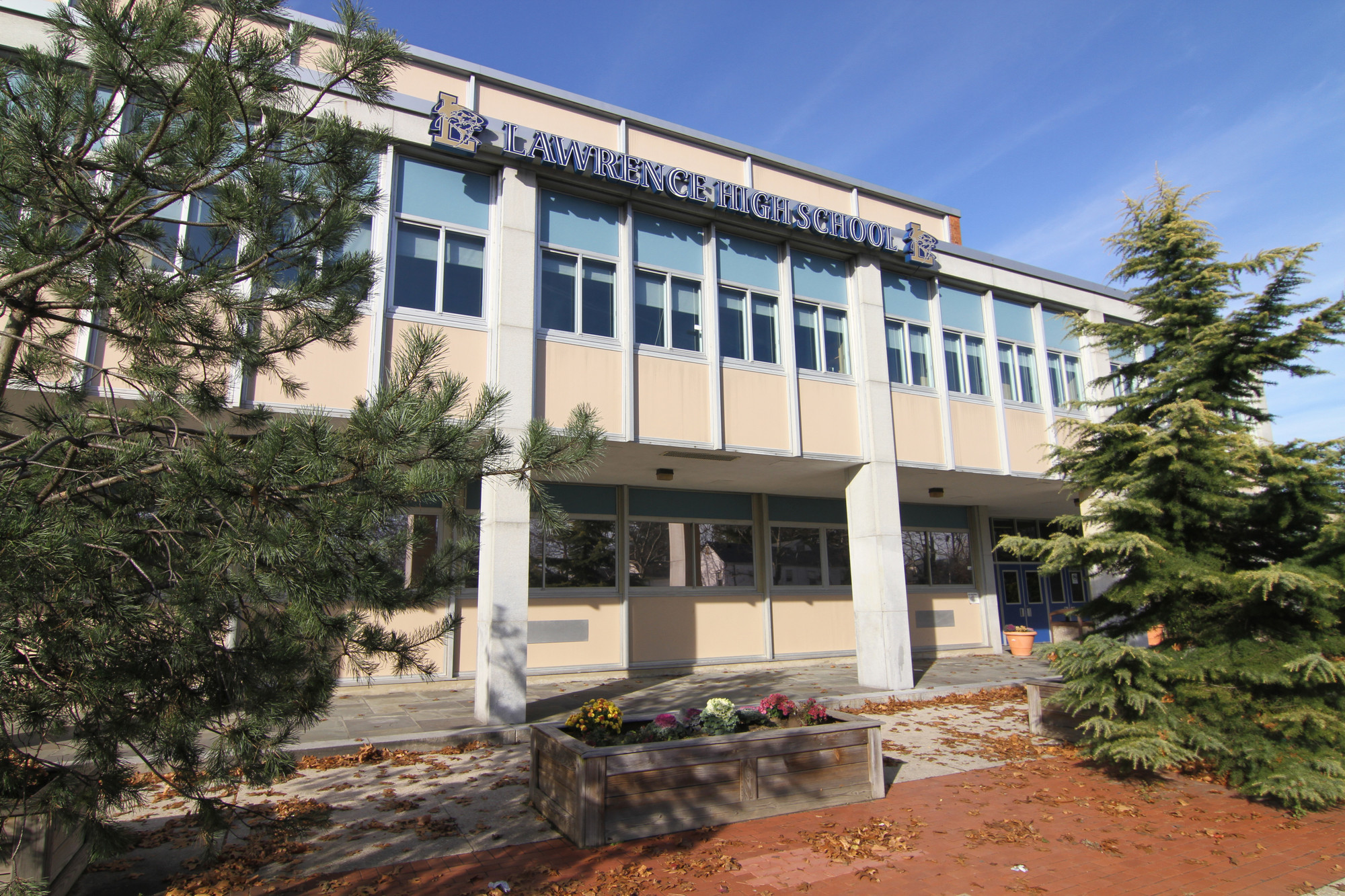 Lawrence High School was one of several public structures in the Five Towns damaged during Hurricane Sandy. The state said it will reimburse municipalities for the remaining 10 percent of Sandy-related repairs.
Monica Rzewski/Herald
By Jeff Bessen

Local governments and school districts in Nassau and Suffolk counties are expected to receive a share of $145 million in state money — out of a total of $175 million — to cover the outstanding 10 percent in Hurricane Sandy rebuilding costs that the Federal Emergency Management Agency (FEMA) doesn’t reimburse.
“ After the devastating storms New York has experienced over the past few years, the state has been partnering with communities to help them recover and build back better and stronger than before,” Gov. Andrew Cuomo said in a prepared statement.
FEMA covers 90 percent of what local municipalities spent to remove debris, install emergency protective measures, repair and rebuild publicly owned infrastructure such as roads, schools, bridges, parks, hospitals, police stations firehouses, water and waster treatment plants and other public facilities following devastating storms such as Sandy, and Tropical Storms Irene and Lee.
“This came as a surprise to us,” said Village of Cedarhurst Mayor Andrew Parise. We’re waiting with baited breath. We need it.” Parise said Cedarhurst spent about $300,000 in Sandy-related repairs.
Besides Long Island, Westchester, Rockland, Orange, Greene, Putnam, Sullivan and Ulster are the other counties that will receive the state funds. “In addition to impacting housing sock, Sandy ravaged public infrastructure and government buildings, and many of these facilities are the backbone of communities,” Storm Recovery Director Jamie Rubin said in a release. “Restoring these without increasing the financial burden on a community in recovery is the right thing to do.”