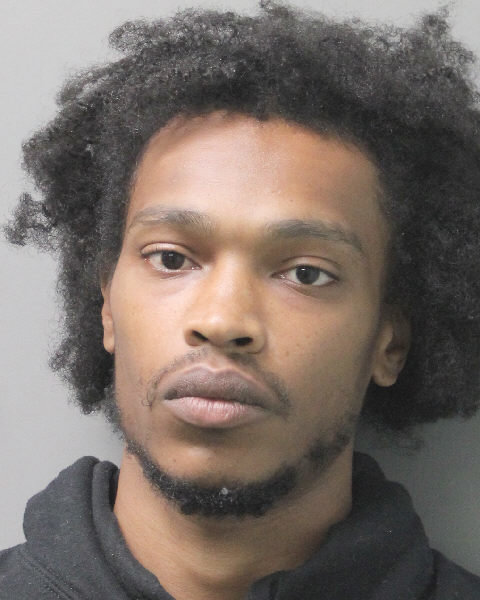 Shakyai Brownlow of Valley Stream was arrested after allegedly striking a teen cyclist with his car, hitting another vehicle, and leaving the scene.
NCPD
By Juan Lasso

A Valley Stream man was arrested after hitting a 14-year-old cyclist with his car, then hitting another vehicle and driving off on Aug. 3, Nassau police said.

Near 3 p.m., the teenager was trying to cross Mill Road at Roosevelt Avenue on his bicycle when a Honda heading north allegedly plowed into him, according to police. The car then took off but not before striking another vehicle that was also traveling north.

The teen was taken by helicopter to a hospital and is in stable condition, police said.

After the subsequent investigation, the police arrested Shakyai Brownlow, 24, of S. Montgomery Street. He was charged with second-degree assault, leaving the scene of an incident, criminal mischief, reckless endangerment and reckless driving.

Brownlow will be arraigned on Aug. 4 at First District Court in Hempstead.