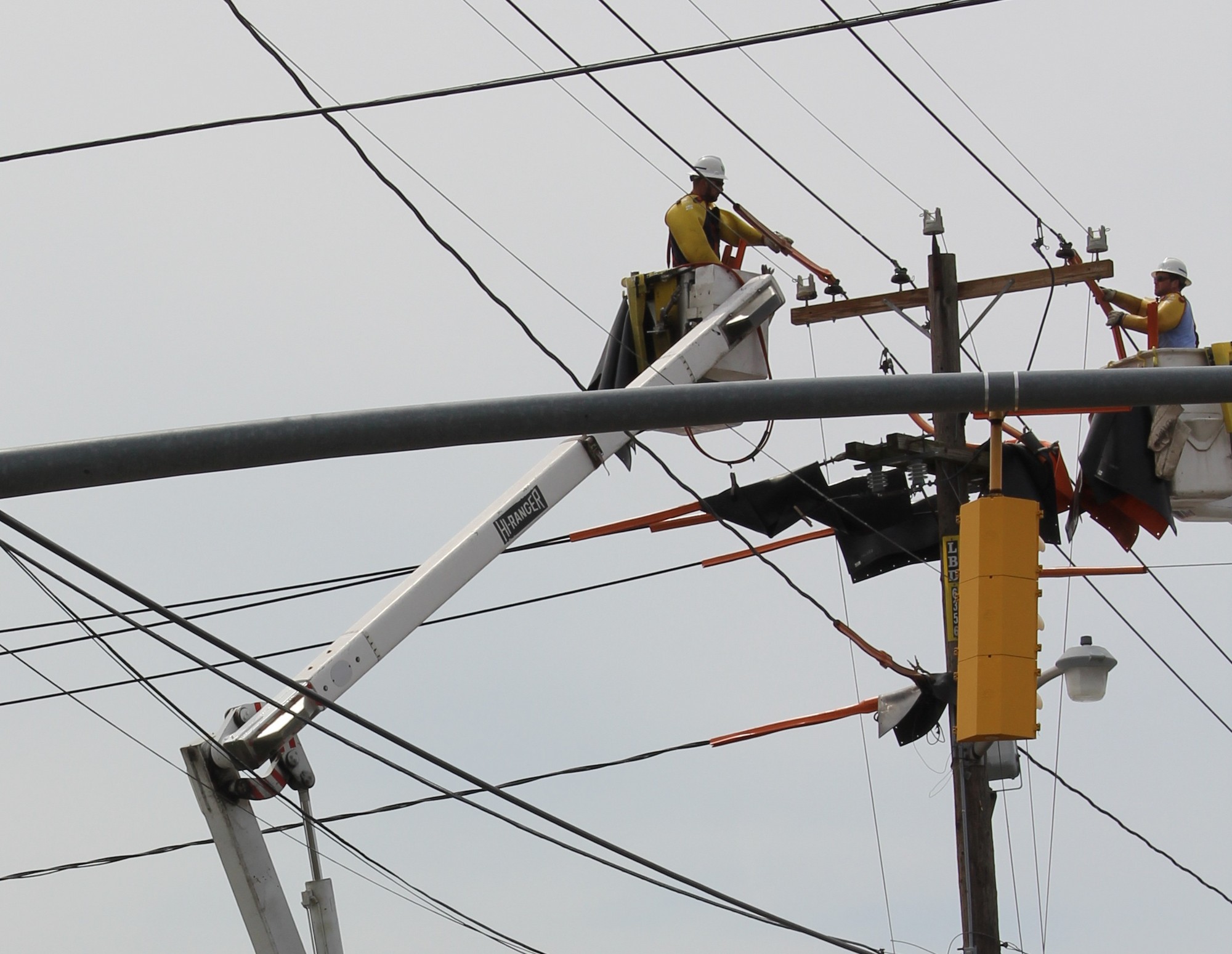 Under the governor’s proposal, LIPA would be reduced to five members.
Herald Phile photo
By David Weingrad

Following months of deliberation regarding the future of the Long Island Power Authority, Gov. Andrew Cuomo has proposed legislation that would privatize Long Island’s utility operations.

Under the current system, LIPA contracts National Grid to conduct day-to-day operations, including the transmission and distribution of electricity on Long Island. The governor’s proposal would reduce LIPA, from its approximate 100 members to a holding company of about five members. The authority would remain government-owned so the state can receive FEMA and tax benefits.

National Grid, meanwhile, will be replaced by PSEG on Jan. 1, 2014. In 2012, legislation was finalized to approve the transition, but with the intention of continuing the partnership with LIPA. Cuomo’s proposal, however, would give the PSEG full authority upon its takeover in 2014.

LIPA had faced a firestorm of criticism regarding its response to October’s Hurricane Sandy, and many elected officials had called for the company to be disbanded. In November, Cuomo launched a 10-member Moreland Commission to conduct a comprehensive study of the power authority. The commission released a 58-page interim report in January, which included recommendations on how to restructure the utility, one of which was privatization.

“The aftermath of Superstorm Sandy made it undeniably clear that the LIPA status quo was unacceptable and that we needed to create a new Long Island utility system,” said Cuomo in a written release.

The bill, which requires approval by the state Senate, also calls for the creation of a new office within the Department of Public Service, with the authority to review and make recommendations to Long Island’s service provider. The office would be established on Jan. 1, coinciding with PSEG’s arrival.