Saying farewell to The Carltun 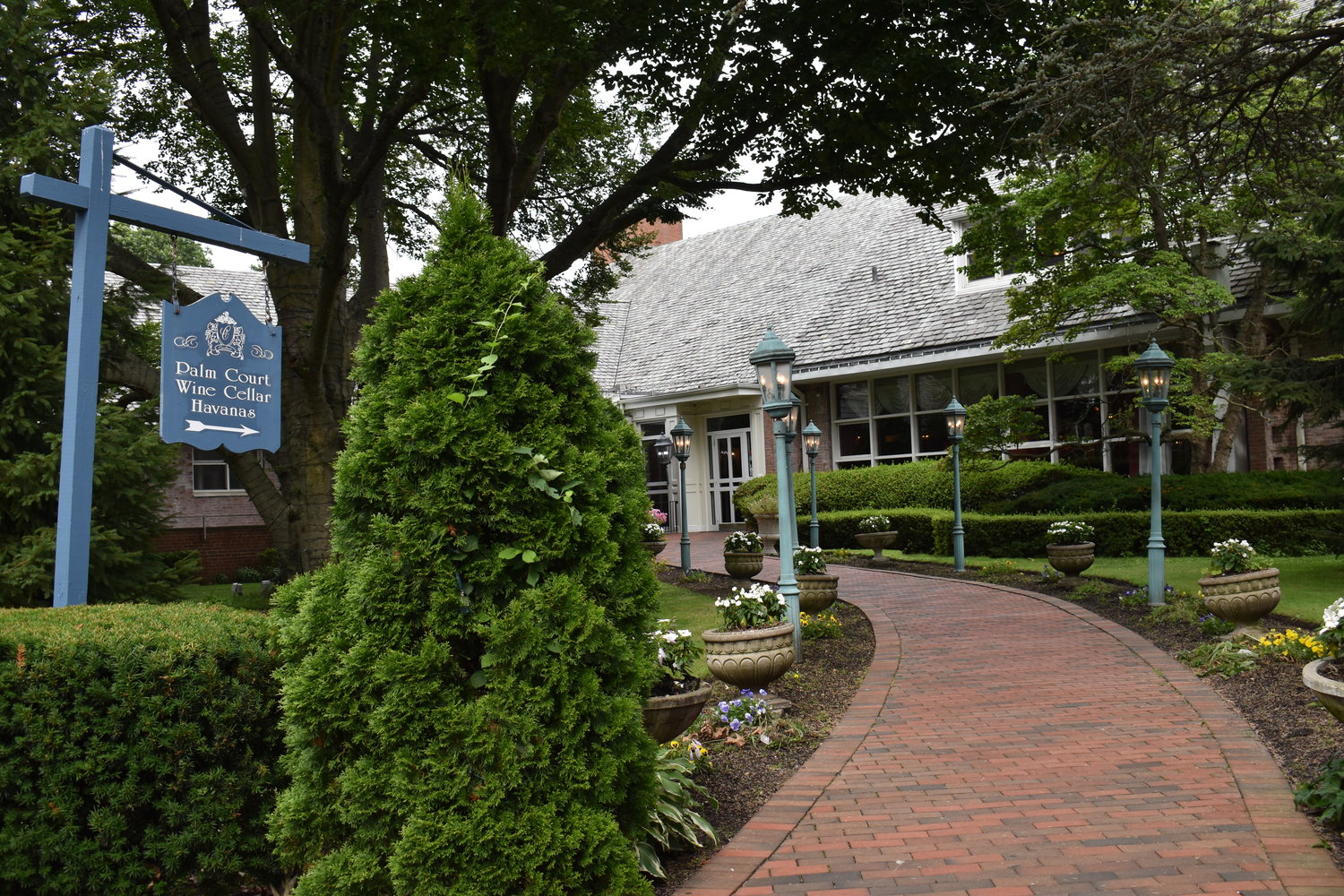 The Carltun in Eisenhower Park, with its ambience of classic beauty and the Renaissance, is closing in September after 27 years. Many of its rooms, like the Palm Court restaurant, wine cellar, and Havanas Cigar Club, will be fondly remembered.
Katrina O'Brien/Herald 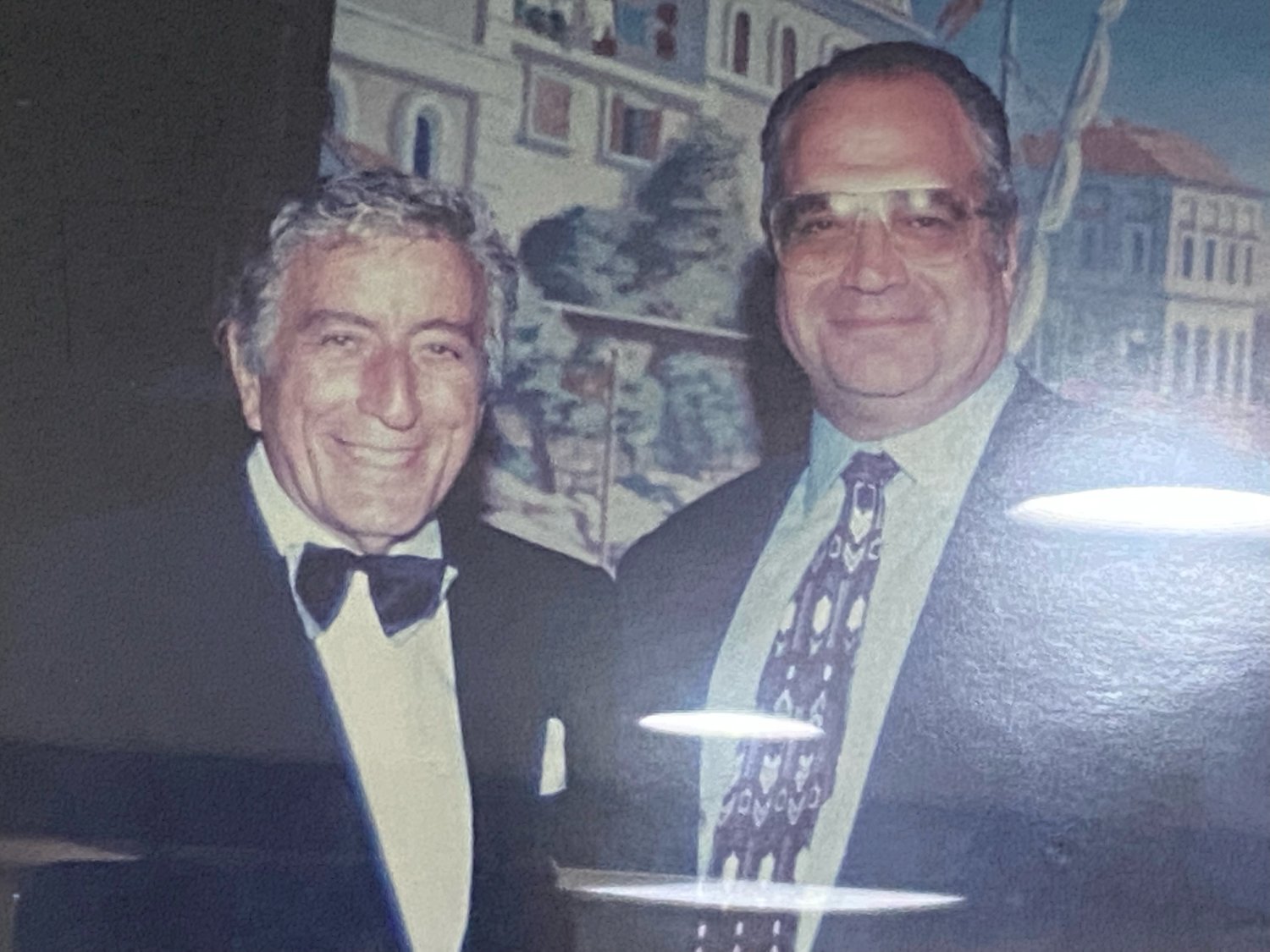 The curtains will close on The Carltun in September when owner Anthony Capetola ends the lease on the property after 27 years.

Capetola, and then-partner John Tunney took over what was the Salisbury Inn in July 1995. From many ideas arose a restaurant and catering hall known to celebrities, politicians, and locals.

The building sits on 26 acres situated between three golf courses in Eisenhower Park.

A new group of operators is taking over the land, which is owned by Nassau County. Bobby and Elias Trahanas, who own the Golden Reef Diner in Rockville Centre, are part of the new ownership group. Multiple attempts to reach the Trahanases regarding their plans for the building were not successful.

From July to December of 1995, the building went through a $6 million renovation by Capetola and Tunney. “We renovated everything from the ballroom, Palm Court, jazz room, drawing room, and the formal gardens were put in,” Capetola said. “We also put in a Porte-Cochere.” The vibe they were going for, he said, was classic beauty and the renaissance.

Renovations moved upstairs to what is now the members-only Havana’s Cigar Club, a place to smoke cigars and enjoy high-end food and desserts. Members had their own private boxes for their cigars. “It was the former office of the Nassau County Credit Union,” Capetola said. “We found all of these old records and old-fashioned adding machines from the ’50s or the ’60s.”

The wine cellar, the third part of the major renovation, was once a meeting room for Boy Scouts. It went from being a cement block wall with tile flooring and random chairs, to becoming a massive wine cellar with a “very cool ambiance,” said Capetola, a self-proclaimed wine-geek.

Over the years, The Carltun hosted countless weddings, dinners, fundraisers, and private events. East Meadow Kiwanis, and the East Meadow Chamber of Commerce have had numerous events there over the years, including the crowd favorite, Culinary Delights.

Stephanie Blakeman and husband Scott—both 1994 graduates of East Meadow High School—were married at The Carltun in 2001. She wrote to the Herald that finding out that The Carltun was closing, two weeks after their 21st wedding anniversary, hit hard.

“Once we learned that a Saturday night in June 2001 was open, we knew it was the place for us.” Stephanie wrote. “To be married in the same place where he’d practice on the driving range, played high school golf, and where we had our annual National Honor Society banquets (before it transformed into The Carltun) added more significance to choosing our wedding spot.

“Though it’s only a building and we will own these beautiful memories forever, driving through Park Boulevard from now on will be tinged with a bit of melancholy.”

“We had our wedding there in 2014,” Stephen Silverman, an East Meadow resident, wrote to the Herald. “Sixty guests. They couldn’t have done a more beautiful job.”

“I thought it could be something, but I wasn’t sure,” Capetola said of how well-known The Carltun became. The venue was a popular stop for some well-known names. Capetola, an attorney, was representing professional boxers and they would often stop by, including James Toney and Dutch boxer, Regilio Tuur.
Capetola said he met members of the Yankees in addition to Shaquille O’Neal, many of the New York Giants, Tony Bennett and Chazz Palminteri.

He said major East Coast politicians and presidents, Bill Clinton, and President Bush, visited The Carltun “Madeline Albright was there and took the facility to negotiate with the Iraqis to arrange for a railroad car to be put in Iraq,” he said. “That took place in the Bridal Suite.”

Capetola reminisced about the time President Bush had a fundraiser at The Carltun. The Gatsby Room and the Gold Coast rooms were set up in case Bush needed to address the nation. The cigar club and ballroom had presidential podiums set up for him to speak.

“They put garbage trucks around the perimeter of the park so they could seal off the entrances,” he said. “They had sharpshooters on the roof of the Nassau County Medical Center (now, Nassau University Medical Center) because that was the only sight line to The Carltun.”

Capetola said that he was always interested in the food business. Looking back, he said that Valentine’s Day and Christmas were his favorite times at The Carltun. He recalls a Christmas Eve dinner where they had the Feast of the Seven Fishes, which incorporated many of his mother’s recipes.