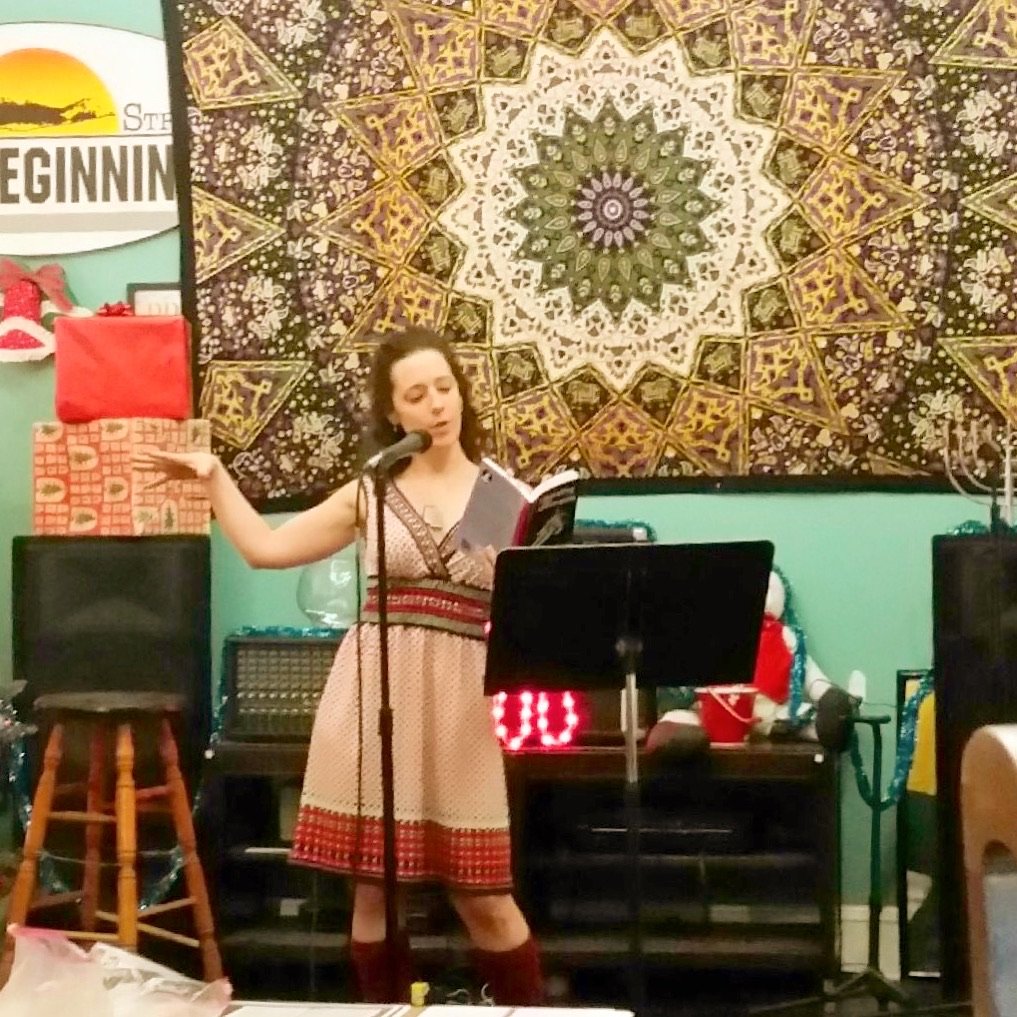 Author Christina Rau held a book launch at Sip This in Valley Stream in 2017 for her award-winning publication, “Liberating the Astronauts.”
Courtesy Christina Rau 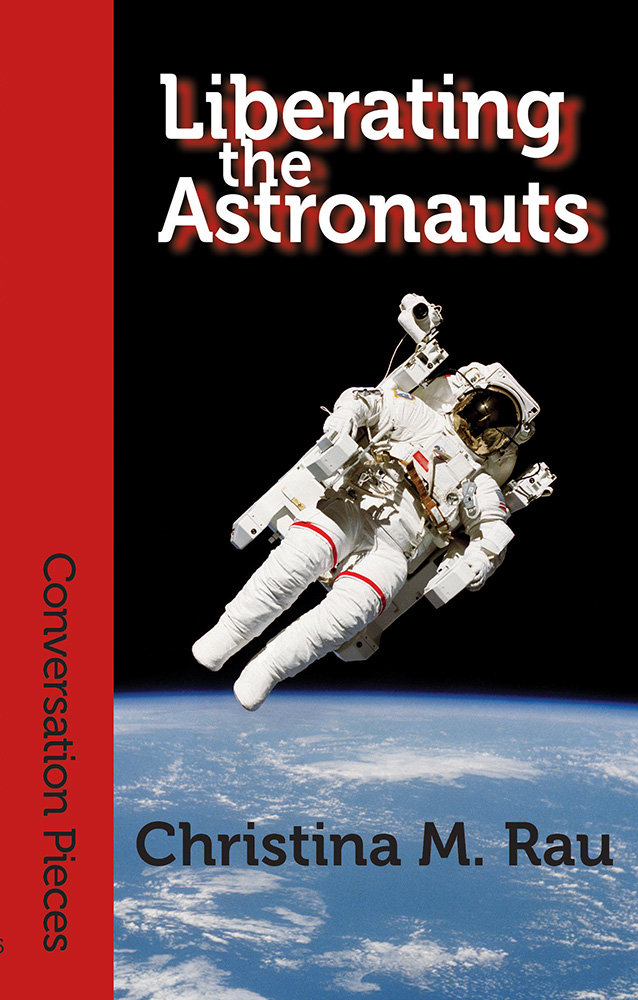 Rau’s book won the 2018 Elgin Award for a full-length book from the Science Fiction and Fantasy Poetry Association.
Courtesy Christina Rau
Previous Next
By Melissa Koenig

Christina Rau found out that her book “Liberating the Astronauts” won a first place award for full-length books at the 2018 Elgin Awards on Sept. 21, when she was tagged in a tweet from Josh Brown, the 2018 Elgin Awards chair.
“I was like floored and didn’t believe it,” said Rau, a Lynbrook resident.
The Elgin Awards, named for Science Fiction and Fantasy Poetry Association founder Suzette Haden Elgin, are doled out annually. Any member of the association can nominate a book for the award, but cannot nominate his or her own published work. Association members throughout the world then vote on which books they think should win the awards.
“It’s basically one of the highest awards that the organization gives out,” Brown said, adding that Rau’s work is “phenomenal.”
“I think she still has a long, bright future ahead of her of writing poetry,” he added.


The book is a collection of poetry about humanity and relationships, using things like astronauts and planets as metaphors. Seattle-based Aqueduct Press published the book in 2017 because it “offers interesting examples of poetry that is both feminist and speculative,” according to Managing Editor Kathryn Wilhelm.
“I was the first reviewer for the book and I immediately knew we would want to publish it,” Wilhelm said. “I forwarded it onto our publisher, Timmi Duchamp, with a note telling her how excited I was about the work. I told Timmi that ‘some of the poems are just amazing pieces of writing.’”
Rau had previously written “For the Girls, I,” which was published by Dancing Girl Press in 2014, and “WakeBreatheMove,” which was published by Finishing Line Press in 2015.
Her books can be purchased from her website www.christinamrau.com and “Liberating the Astronauts” can be purchased from Aqueduct Press at www.aqueductpress.com.
Report an inappropriate comment