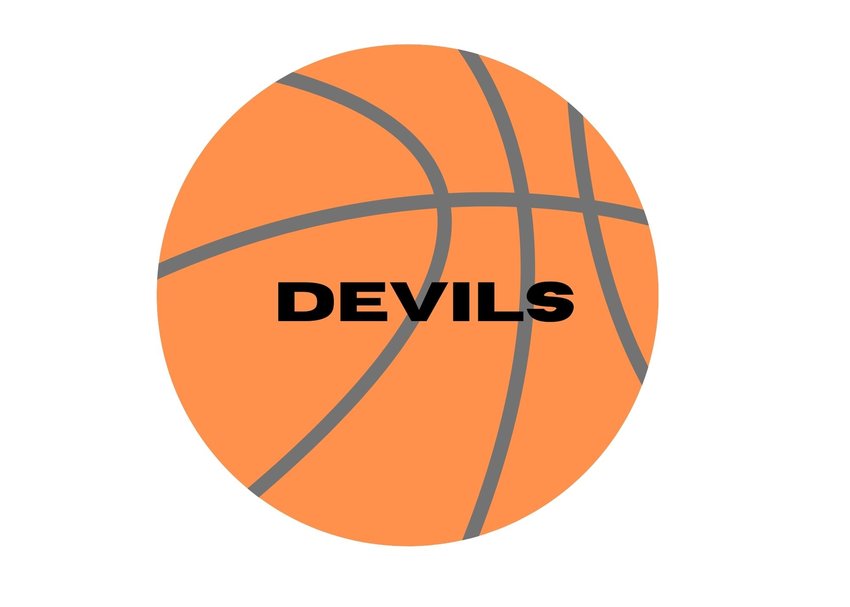 All hands on deck for Red Devils

For Freeport, this season is about establishing a foundation for the future. The team has no returning varsity members, but there’s certainly no dearth of young talent. The key this winter, said head coach Larry Steimer, will be refining that talent.

“The main story line this year is we are going to have to look at everybody,” Steimer said. “We’ll have to play 10 to 12 kids and there’s a lot of polishing that will have to go on.”

One youngster Steimer is excited about is freshman Jashaun Jones. The young guard already possesses strong ball handling skills and a knack for the game beyond his years. “In a couple of years, he can be an All-Long Island kid,” said Steimer.

Another guard, junior Marcus Rhymes, has also shown flashes of potential. At center, 6-foot-6 sophomore Elijah Darby has the rare combination of size and outside shooting ability. Steimer expects he’ll still grow a few more inches before he graduates two years from now.

And as far as raw talent goes, no player on their roster may be quicker than junior guard Jaden Threat, who Steimer said is playing his best when he attacks the rim.

It’s an open competition for playing time, with each player receiving their fair share of opportunities in the early stages. “The boys know there’s an opportunity to get in the game,” said Steimer. “They’re a young, athletic group who enjoy coming to practice every day.”

To offset their inexperience, the coach said the Red Devils, who face a challenging Conference AA-1 schedule, will have to play aggressively on defense and parlay turnovers into points. “We’re looking to build something,” Steimer said. “I think this group has the potential to eventually be a playoff team that can do something. There’s a couple of steps we have to take before that happens.”

While nearly every program was disadvantaged by last year’s shortened season, it particularly hampered a young Freeport girls’ team that underwent a major roster turnover.

But that challenge presents a unique opportunity that veteran head coach Meredith Jones is more than ready for. It also doesn’t hurt to have a standout player in All-County junior Taneece Wooden. The third-year varsity performer standing at 5-11 excels at all facets of the sport, from running the offense, to scoring from the outside or in the post, and driving to the hoop. “She can do it all,” said Jones.

Freeport suffered a big blow when it lost its second-leading scorer, junior Anayah Lloyd, who tore her ACL over the summer and will miss the entire season. But two other experienced and versatile seniors, guard Ancksu Dixon and forward Windney Destin, will help pick up the slack offensively.

Two sophomore guards, Star Asia Gaines and Ania Crocker, round out the starting five. Jones praised both for their chemistry alongside each other and their scoring abilities.

But with no other returning players on the roster, the second unit presents a bit more of a work-in progress. Jones hopes the team’s short non-conference schedule will provide the opportunity for players to step up and show what they can do. For now, she has her eye on junior Zaria Chaplin, a guard who brings speed and a high basketball I.Q. to the court.

Freeport is typically a perennial contender in Conference AA-1, and Jones sees no reason why that won’t be the case this winter, even with the early season question marks. “I still think we’ll be one of the top teams,” she said. “We have a solid starting five. “I want our offense to stem from our defense and for us to really push the ball.”