A chat with village government 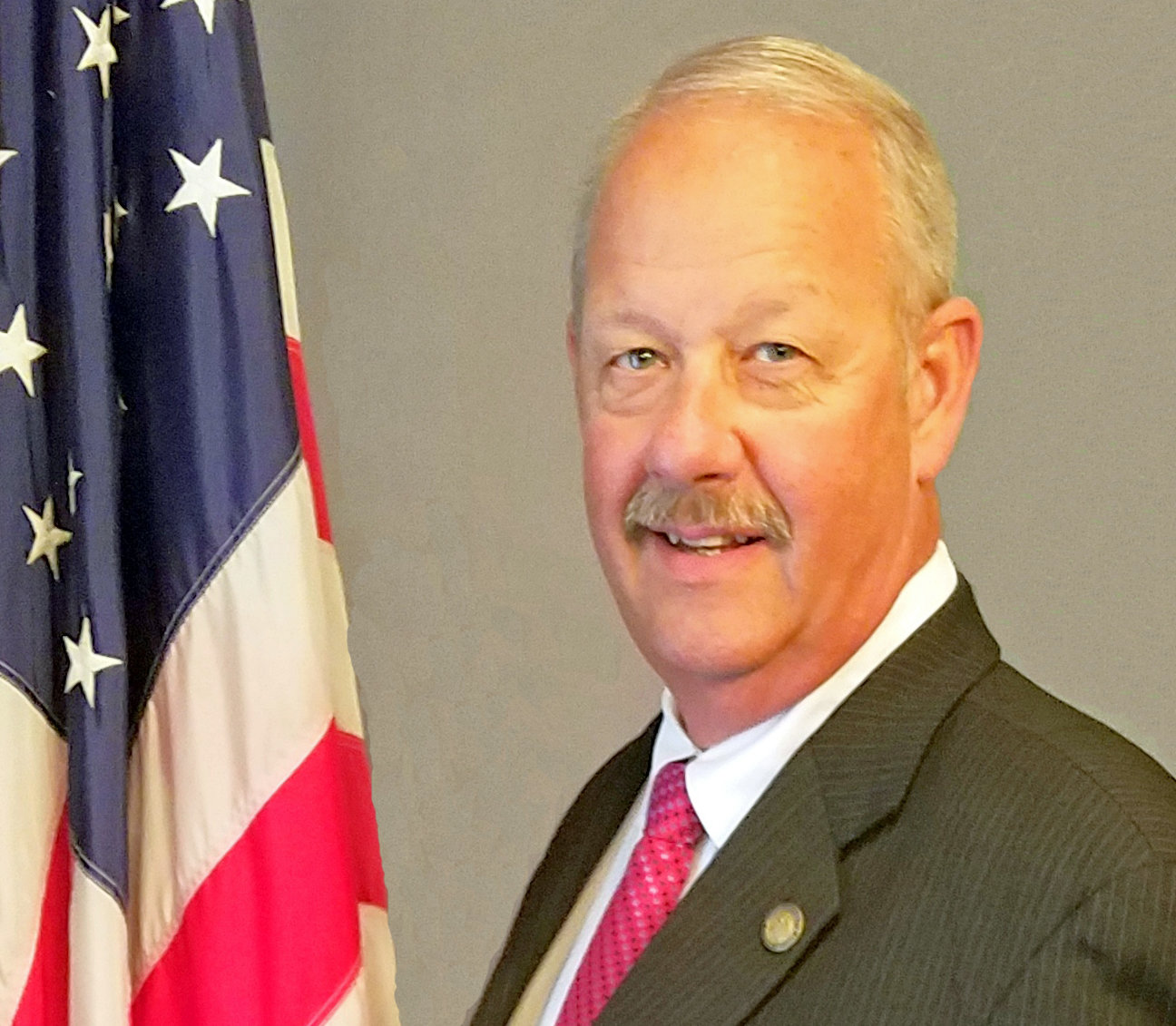 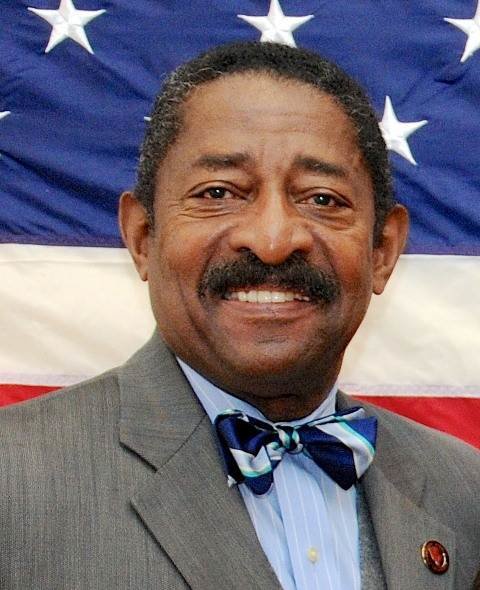 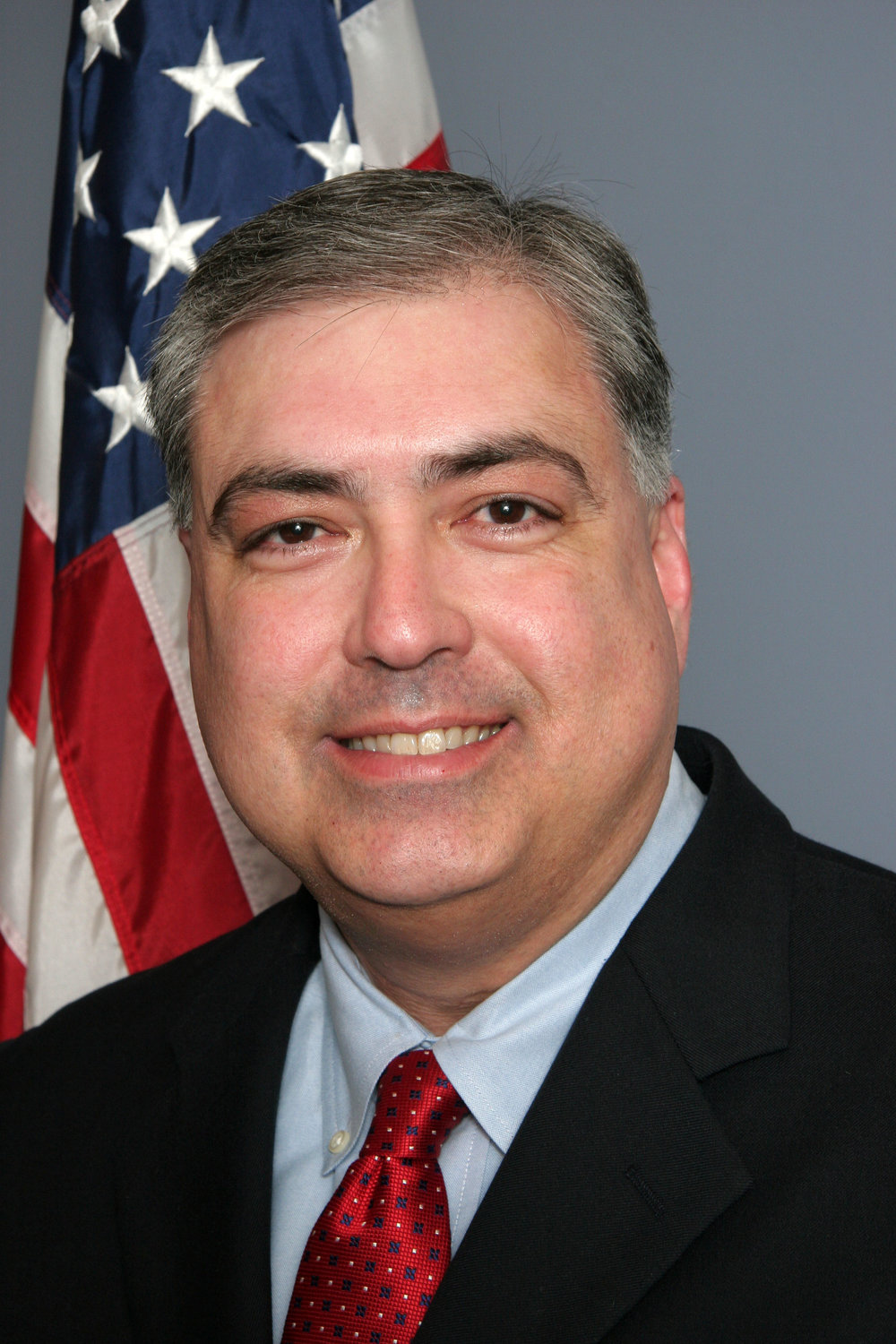 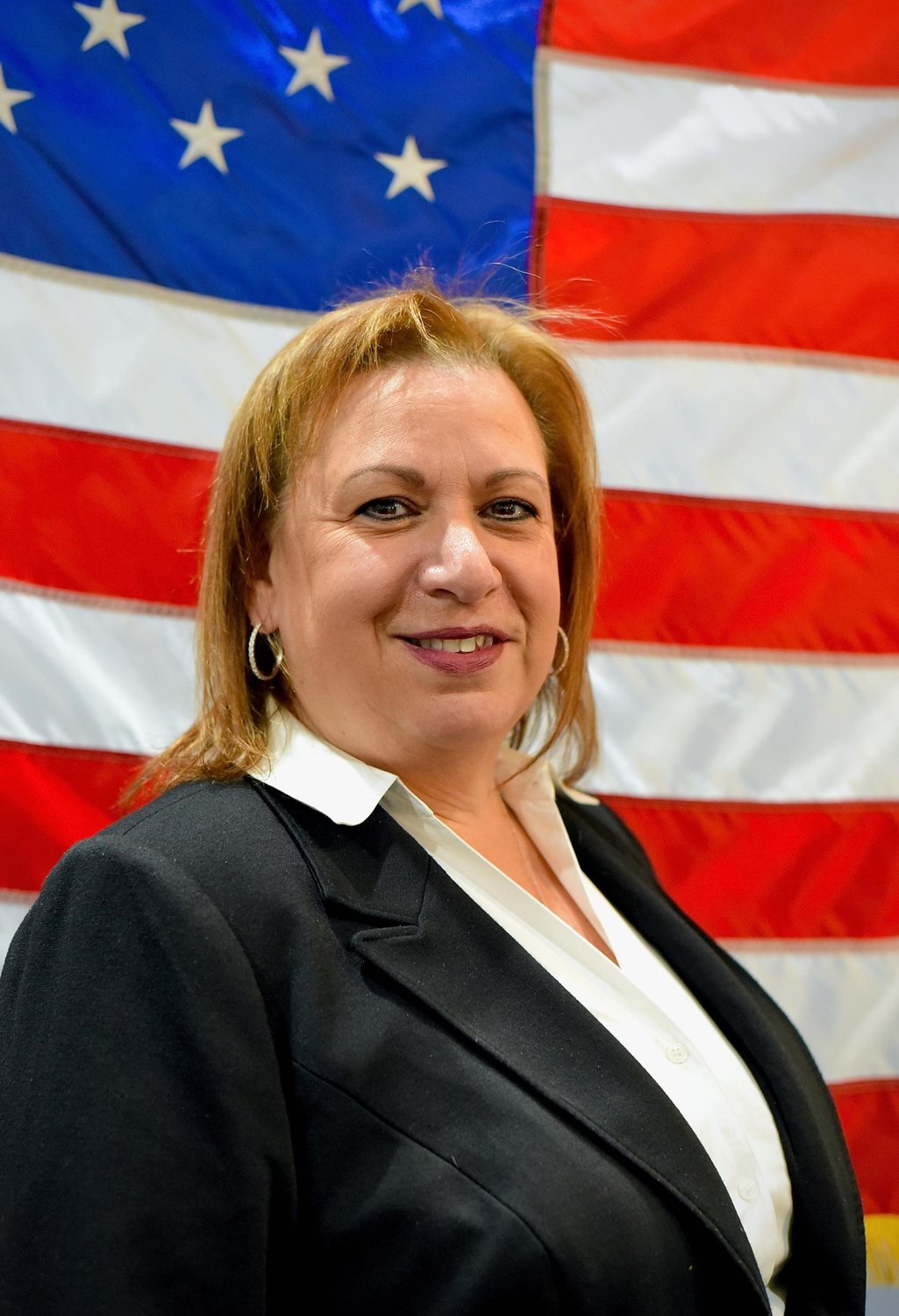 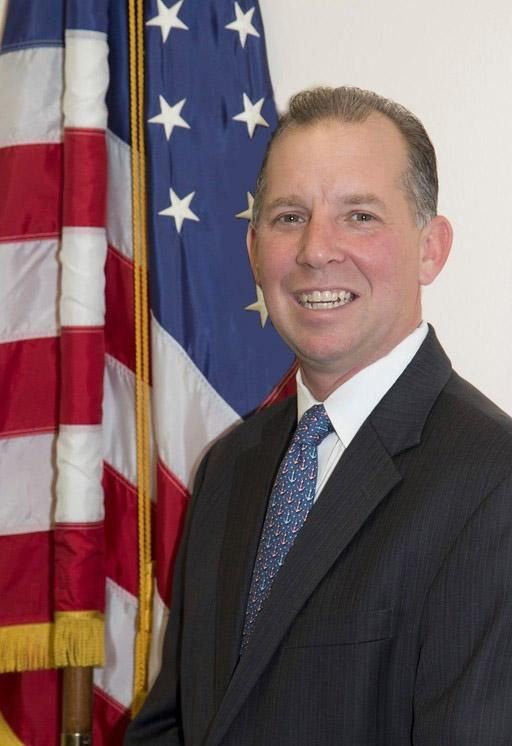 An informal interview with Mayor Robert Kennedy and the village trustees after Monday’s village board meeting evoked a listing of triumphs and continuing concerns, including finances, infrastructure, safety, and fostering connections between residents and village government.

Village financial reserves are holding steady at $24 million, Kennedy said. When he took office in 2013, the reserves stood at $1.2 million and village debt at $160 million. The debt is now $80 million, a positive trend, especially in light of rising budget costs that cannot be avoided, he noted.

“We’ve absorbed every increase in workman’s compensation, liability, disability, medical and retirement,” Kennedy said. “If you look at medical, it’s gone up probably 7 percent every year, retirement’s gone up every year, but every one of those has been absorbed in our budget for the past nine years, and we haven’t had a tax increase in nine years.”

Keeping the village budget from ballooning requires close work between the village government and the 15 village departments.

“It’s very collective,” said Kennedy. “We look at every item on the agenda and discuss the best way to approach the issue, whether it’s economic development, whether it’s police … you saw the budget that we approved, $79 million, and every one of these trustees sat down with every department head and reviewed every ounce they were spending, reviewed every budget – you don’t need this, you don’t need this.”

Infrastructure can be a major budget and logistics headache for a waterfront community, but the village is systematic. The Department of Public Works maintains the village’s 14 water wells, underground piping, and overground pumping stations, for 14,000 residential and commercial properties. DPW also maintains its own storm and sewer drains, rather than turning that upkeep over to Nassau County. But the village is just one mile from where Jones Inlet connects the South Shore bays and islands to the Atlantic Ocean, so major floods have occurred, the worst being from Superstorm Sandy in late October of 2012.

“We had 3,500 homes that were flooded with six feet of saltwater during Sandy,” Kennedy said. “When you have one of these floods, when you send four ambulances through the water or three fire department vehicles or six police cars, they’re all going to be contaminated with the saltwater, and within a year these vehicles are falling apart, and the village is responsible for maintaining and providing safe equipment for these first responders.”

During 2020 and 2021, an intricate installation of subsurface water pumps and backflow valves in the southern portion of the village has reduced the flooding. “It cost us a million dollars to protect maybe a thousand homes between Guy Lombardo and Hudson,” said Kennedy, “but it’s been a huge success.”

Another cost-saving infrastructure feature in the village is its arrangement for electrical power. Years ago, its power plant was replaced with a 747 jet engine that sends 50 megawatts of power to the United States grid and allows the village to buy back its supply of electricity at 47% of the normative cost.

These infrastructure measures help to protect the village’s parks and recreation system, which has gotten two big boosts in the past year: upgrades to Glacken Park, and the recent acquisition of Cow Meadow Park from Nassau County.

“Cow Meadow Park is in the village boundary,” Martinez said, “but we had no control over it, so it became very difficult to clean it, maintain, and have services there. I’m extremely excited over the fact that we now have Cow Meadow Park, and you’re going to see tremendous development down there and state-of-the-art sports facilities.”

“And security,” added the mayor. “In an emergency, we had to depend on a police car coming from Nassau County, which may take 20 minutes to get down there. Now we’ll have police within 100 to 200 yards of that park at any given time. We’ll update the facilities, put in a beach, put in a dog run, put in a marina down there, and the Freeport Recreation Center will run it.”

As the mayor and trustees ranged over topics from the new Community Affairs Division of the police department to purposeful development of the village’s northern sector, they settled on the issue of fostering unity amid the diversity of its 44,472 residents (figure taken from https://www.census.gov/quickfacts/freeportvillagenewyork ).

Martinez pointed to increasing diversity in the Freeport Police Department. Its three-person Community Affairs Division includes one Hispanic and one African American officer. The board itself has an African American (Ellerbe), a white member (Squeri), and two Hispanic members, one of which is female (Martinez and Sanchez).

“It’s a reflection of our village,” Martinez said, “the way it should be.”

“We vote on issues,” Ellerbe said, “If we disagree, it’s on an issue, not based on personality, and I think that’s a big part of our success as a board.”