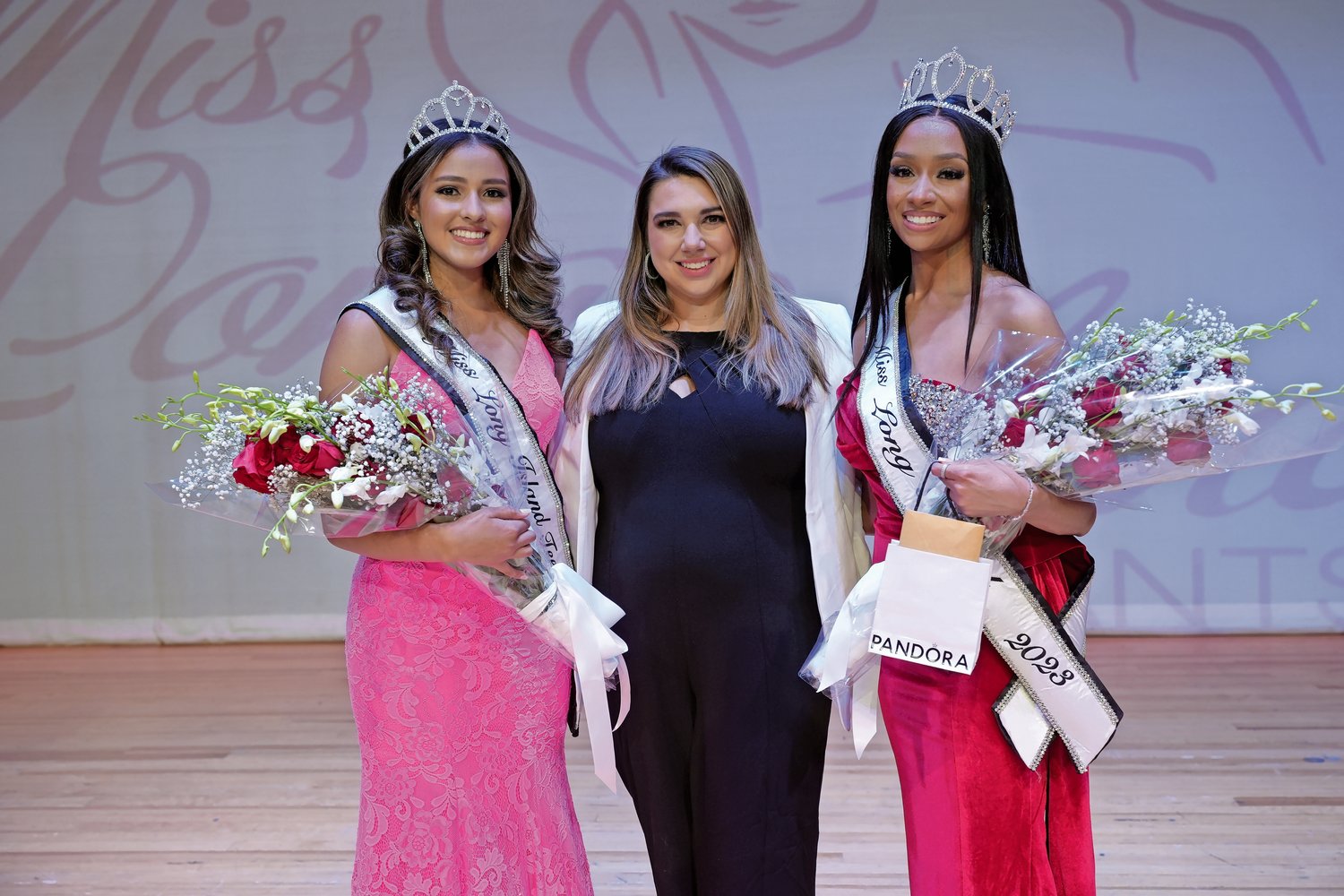 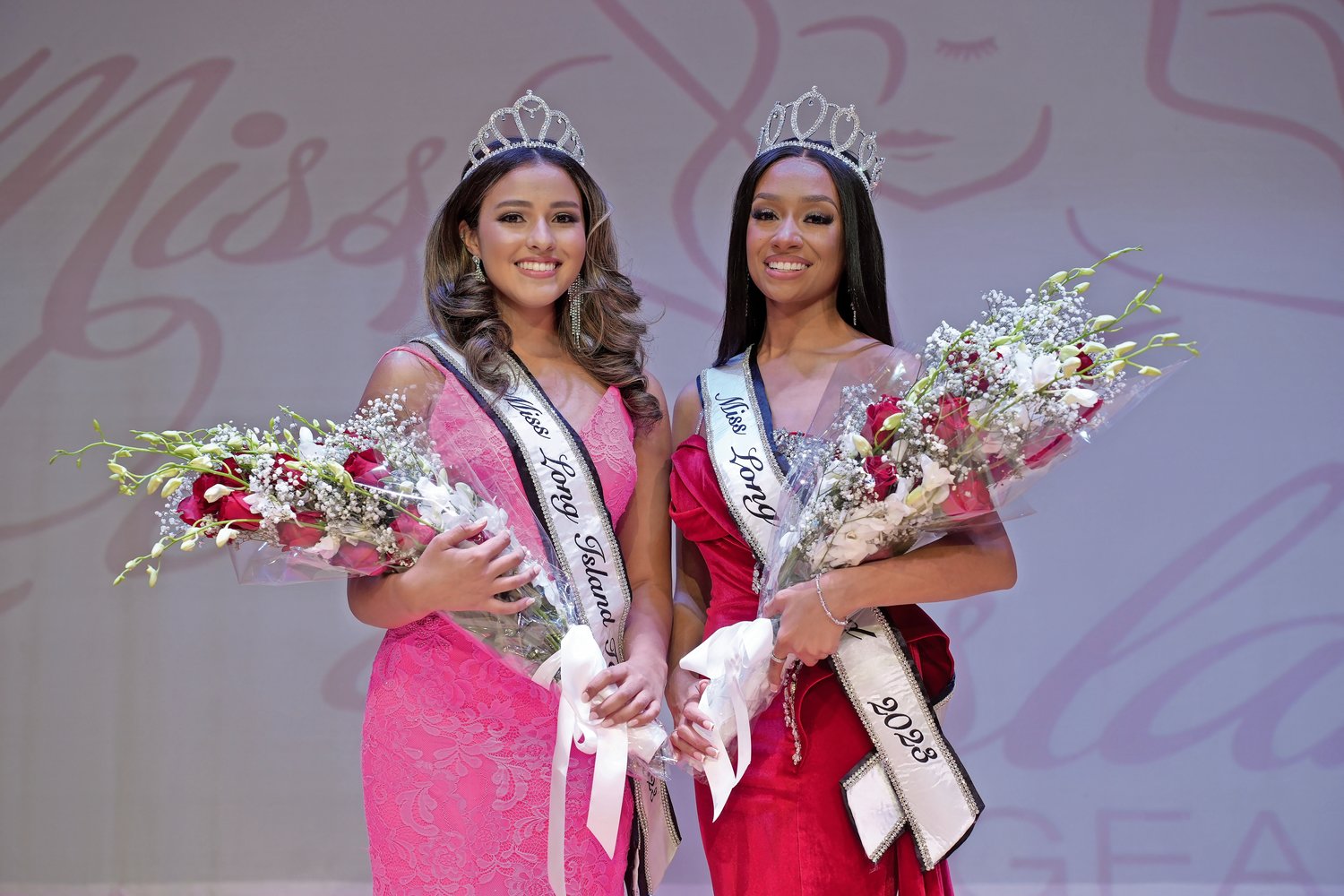 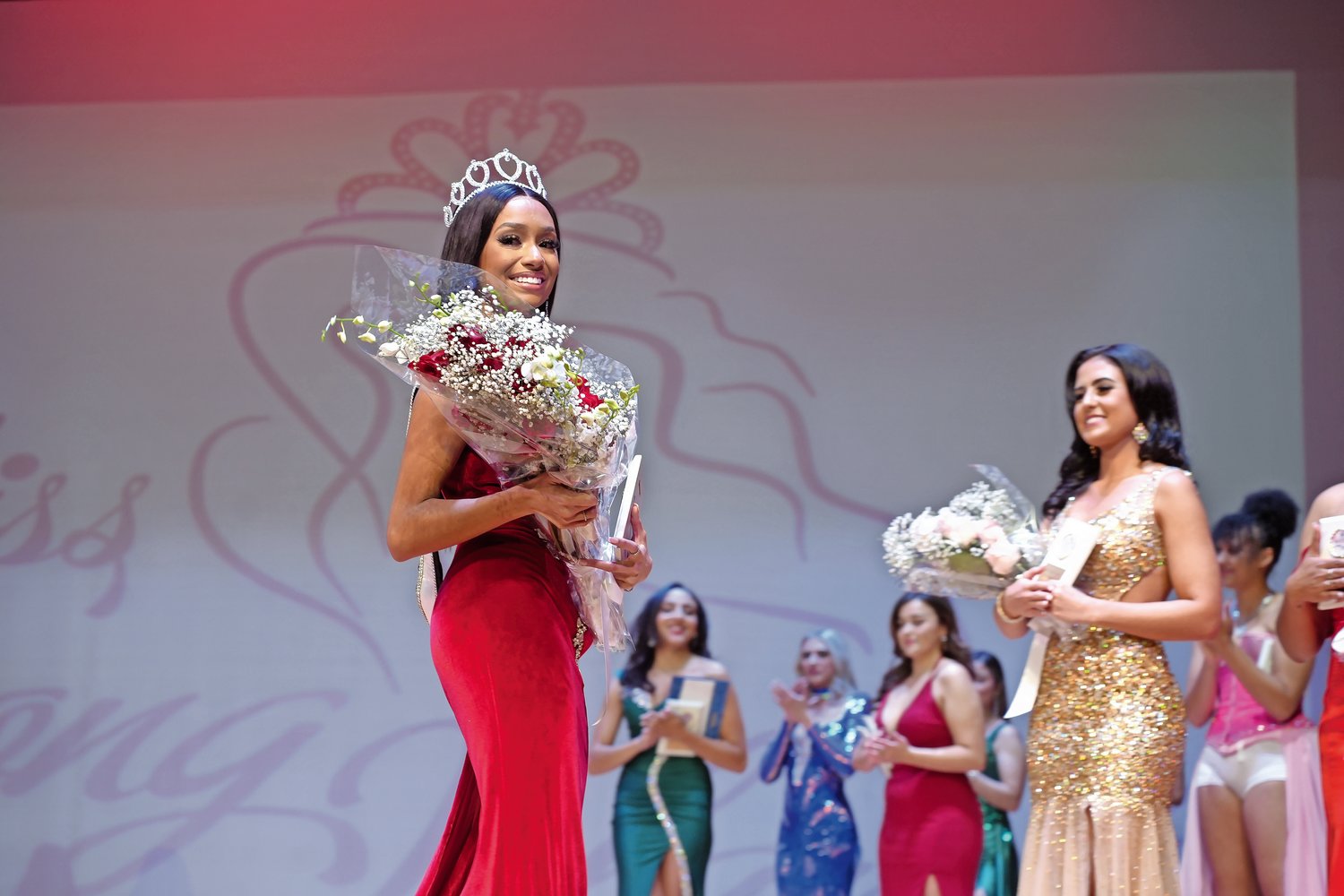 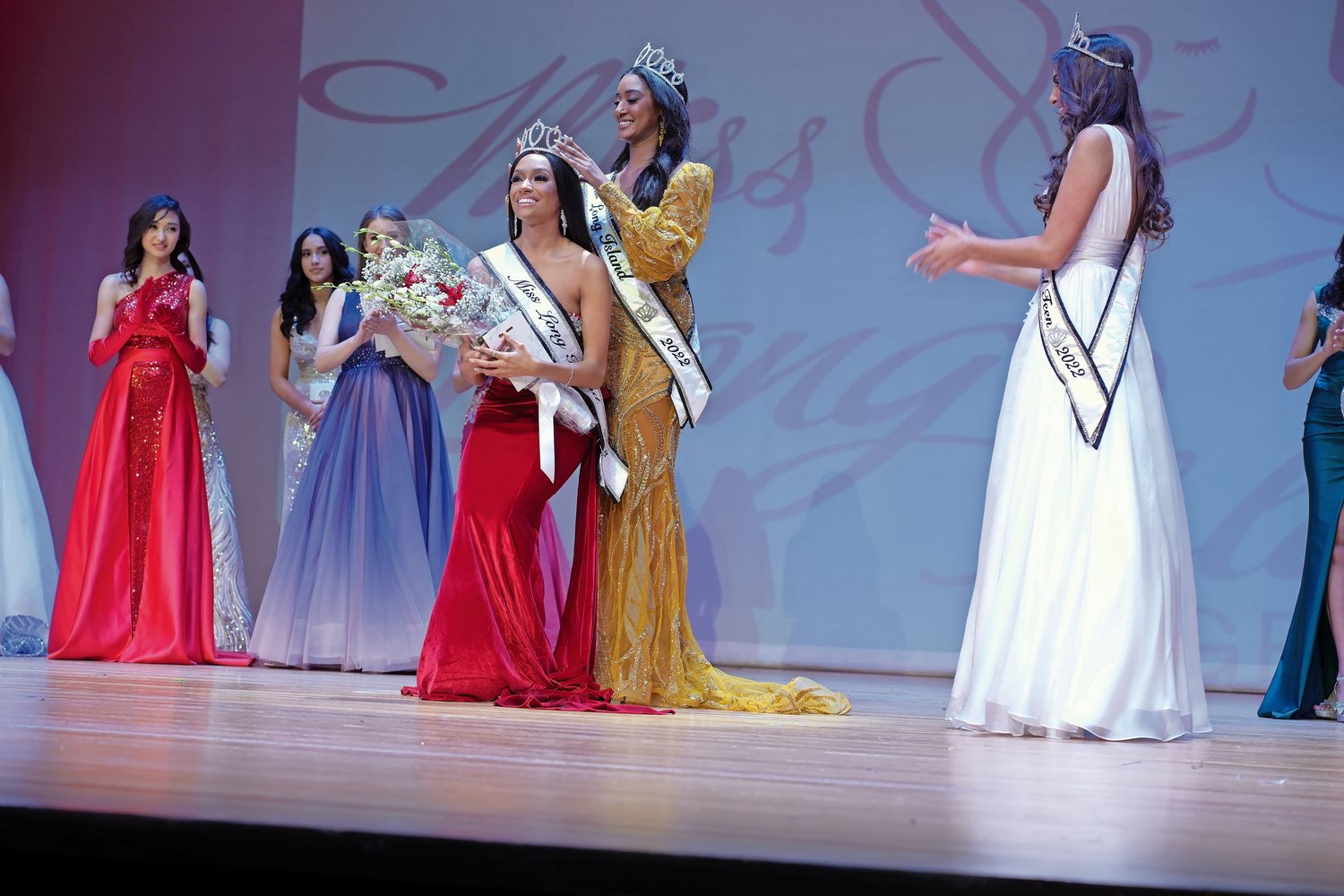 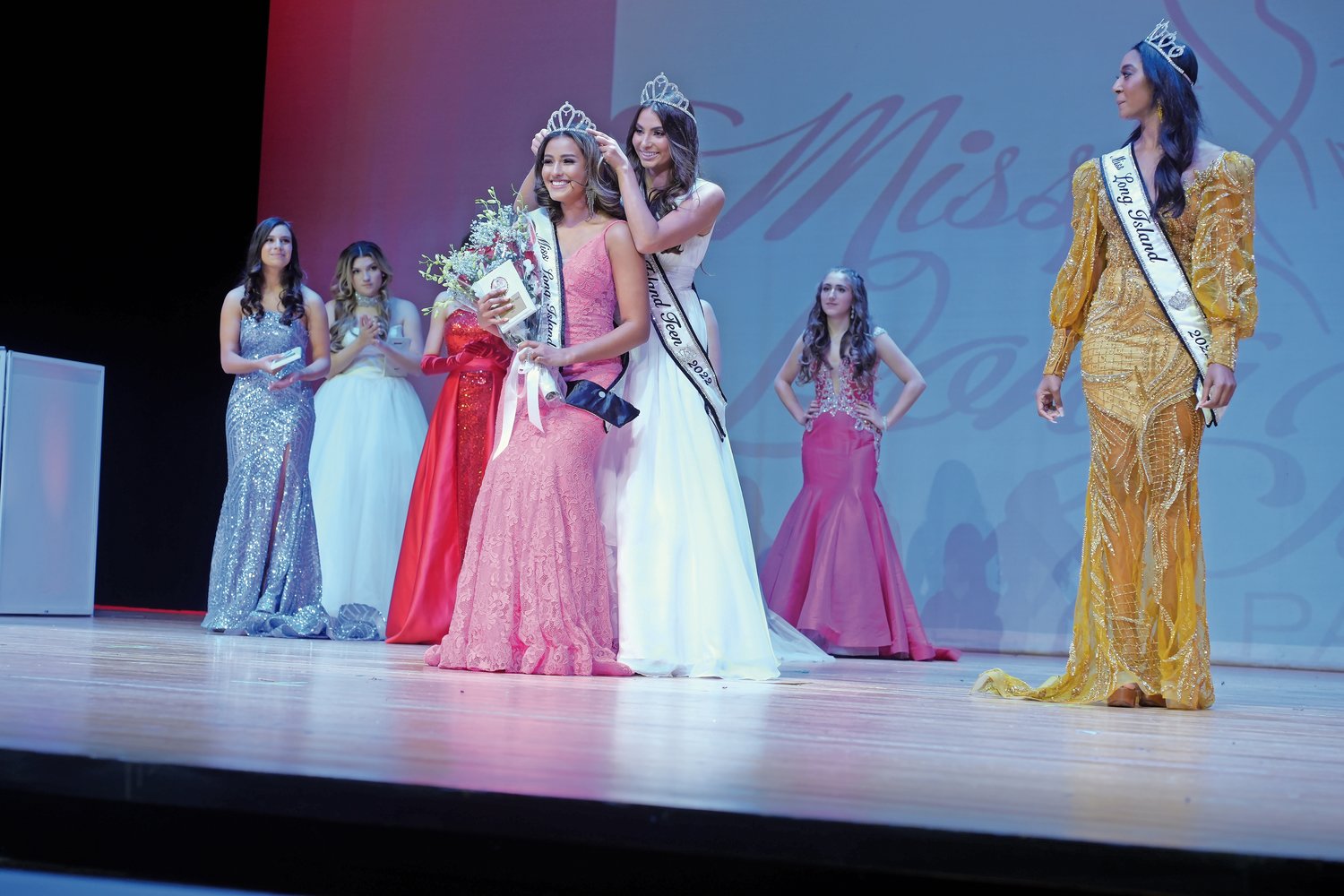 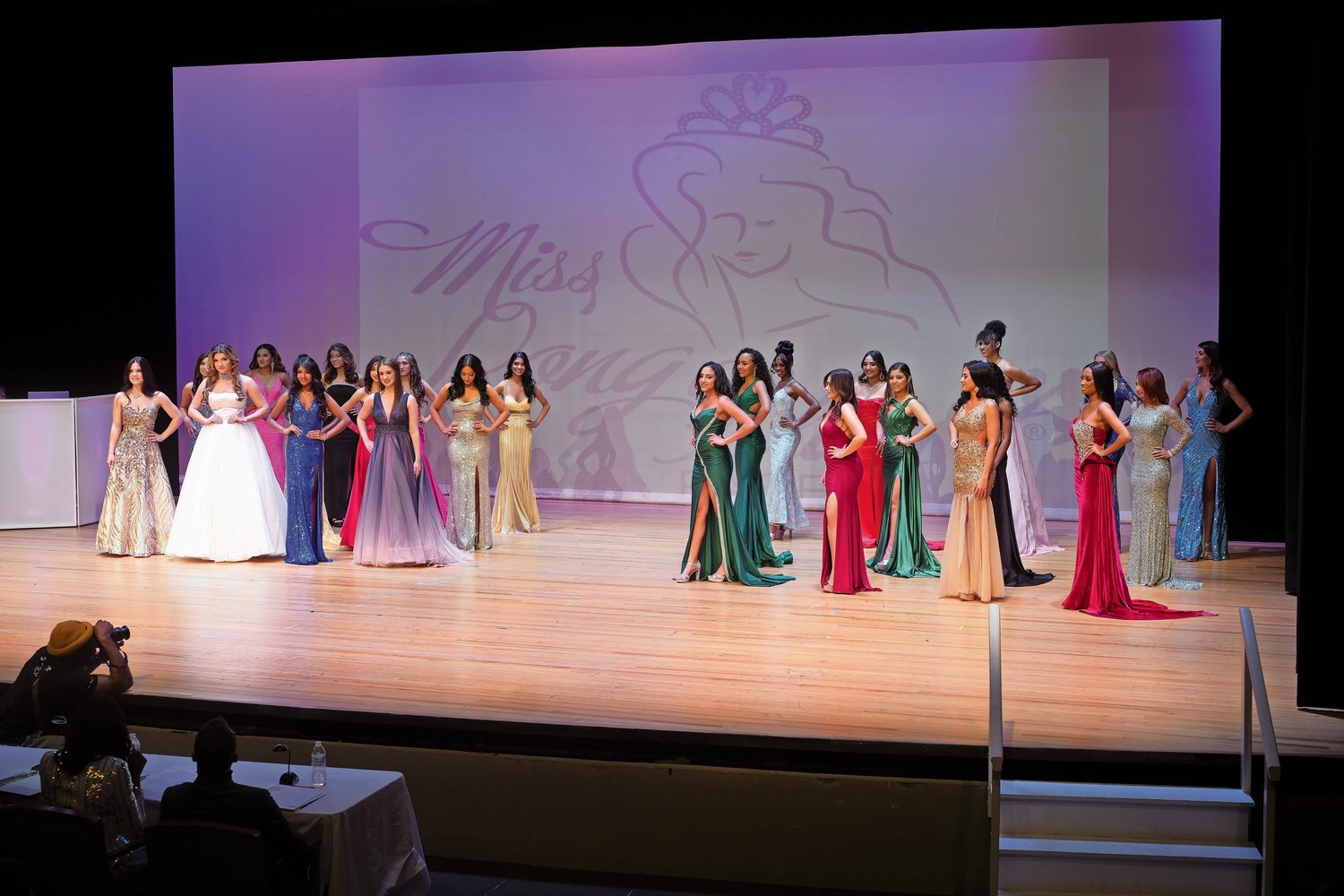 Lianne Webb and Natalia Suaza stood out from among dozens of contestants from across Nassau and Suffolk counties, crowned winners of Miss Long Island and Miss Teen Long Island.

The two young women from Baldwin and Valley Stream were among those who gathered at the Madison Theatre at Molloy University on Nov. 20, selected by a panel of judges based on their talents, drive, beauty and compassion.

Before stepping on stage, Suaza said that she set out to complete the New York City Marathon as a way to take herself out of her comfort zone and face her fears head-on.

Upon her coronation as the new Miss Teen Long Island, Sauza says she plans to work with Long Island communities, spreading her message of cancer awareness.

“With my title, I hope to partner with the Center for Hope at Northwell Hospital and the Calvary Hospital,” she said.

Having lost her father when she was just 9, these organizations helped provide Suaza an opportunity to talk about him — just as they helped others with loved ones who have passed, and to try and live the lives that they would’ve wanted them to live. Suaza also praised their free summer camp that was offered for her and her siblings.

“This really impacted my life and made me as strong as I am today,” she said.

Leanne Baum, executive director of the Miss Long Island pageants, said that over the next year, both of the winners will make guest appearances to promote their platform.

Webb’s platform aims to promote advocacy for children. She works as a behavioral therapist with Achieve Beyond, where she works with students with autism. She’s also a volunteer with Big Brothers Big Sisters of Long Island.

By promoting these different causes across Long Island, the goal is for the pageant winners to become role models for change in the world. This year, for example, all of the pageant contestants came together before the big night to help collect food for Island Harvest, Baum said. In fact, they ended up with more than 400 pounds of food for Long Island’s largest food bank.

Some of the runners-up from this year’s Miss Long Island competition include Jenna Hofmann of West Islip, Alexandra Ali of Commack, Alliyah St. Omer of North Baldwin, and Michelle Lent of Glen Cove.

"It was a great opportunity to meet all the contestants," Amato said, after the event. "They were all impressive, smart, beautiful and giving. It wasn't an easy task to be a judge."