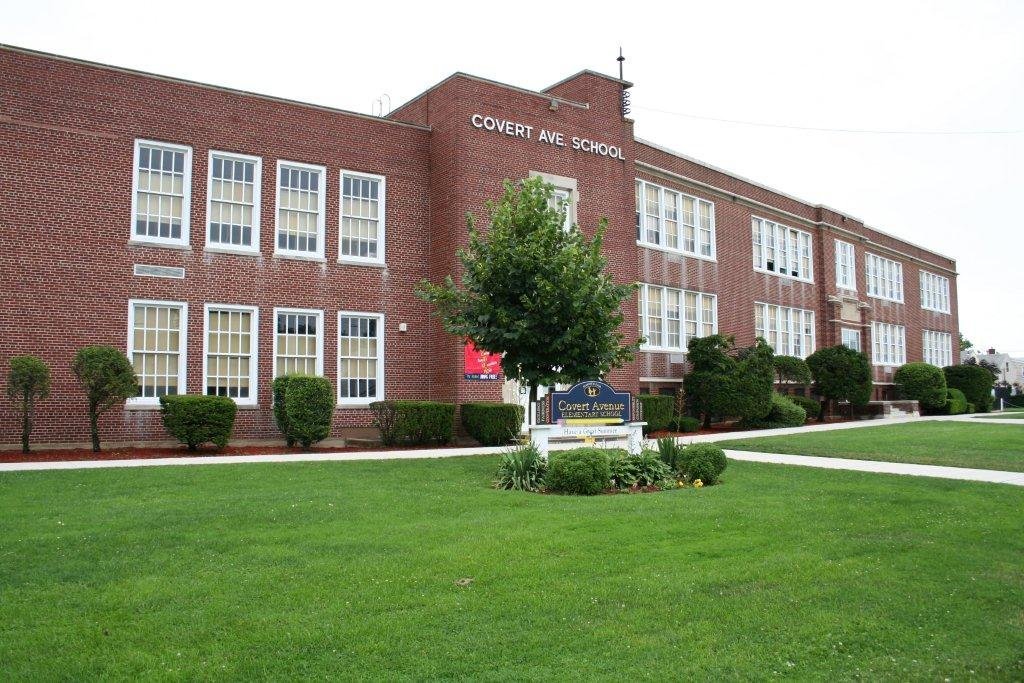 The Elmont school district has said it would be reimbursed for nearly 75 percent of the $52 million by the state. Additionally, taxpayer cost would be reduced to $15.6 million, the district has claimed.
Christina Daly/Herald file photo
By Robert Traverso

The proposed resolution, adopted by the Elmont Board of Education, focuses on the “health and safety of students and staff,” according to a statement released by the school district.

Kenneth Rosner, the superintendent of the Elmont school district, has pitched the bond proposal as an opportunity for Elmont to invest in education. “This bond provides a significant opportunity to make an important investment in our schools,” Rosner said in a statement.

“If approved, the referendum would assist in the rebuilding of the six school buildings’ aging infrastructure, add to the longevity of those buildings and create a healthier learning environment for students,” the statement read. “The proposal includes installing new heating, ventilation and air-conditioning systems throughout all school buildings to meet current regulations for introducing fresh air and air exchanges in the classrooms.”

The school district said that if the referendum passed, air conditioning would be installed in all classrooms, cafeterias, libraries, gymnasiums and auditoriums, and new air-filtering technology would be used.

“Over the last 20 years, the district has removed 90% of all asbestos-containing materials in the six school buildings,” administrators said in the statement. “The proposed bond will include the removal of the remaining 10% of asbestos-containing materials, as well as add secured entrances and security systems at each school building. It will also modernize all classrooms, reconstruct new student restrooms, and meet handicap accessibility, energy codes and lighting standards.”