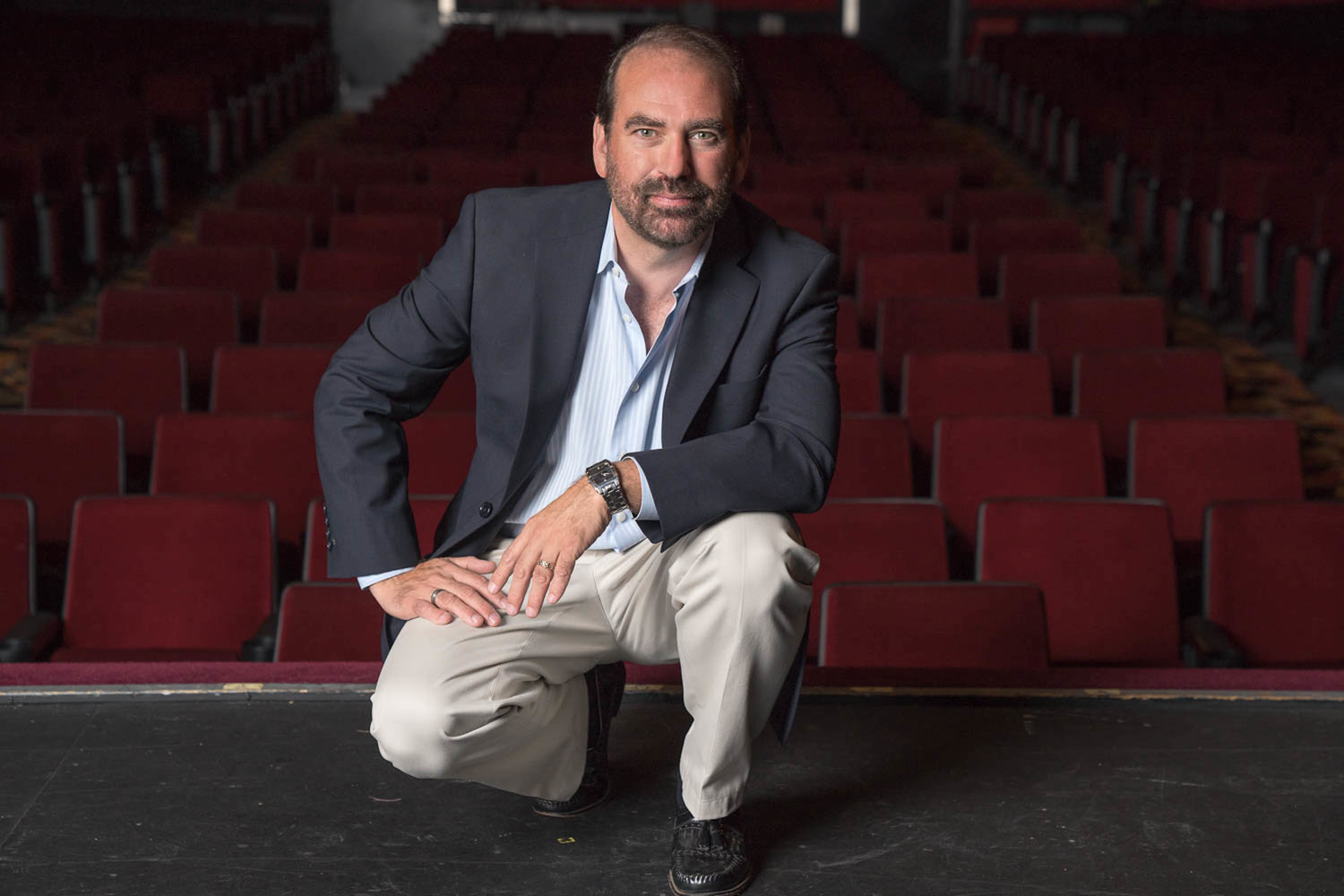 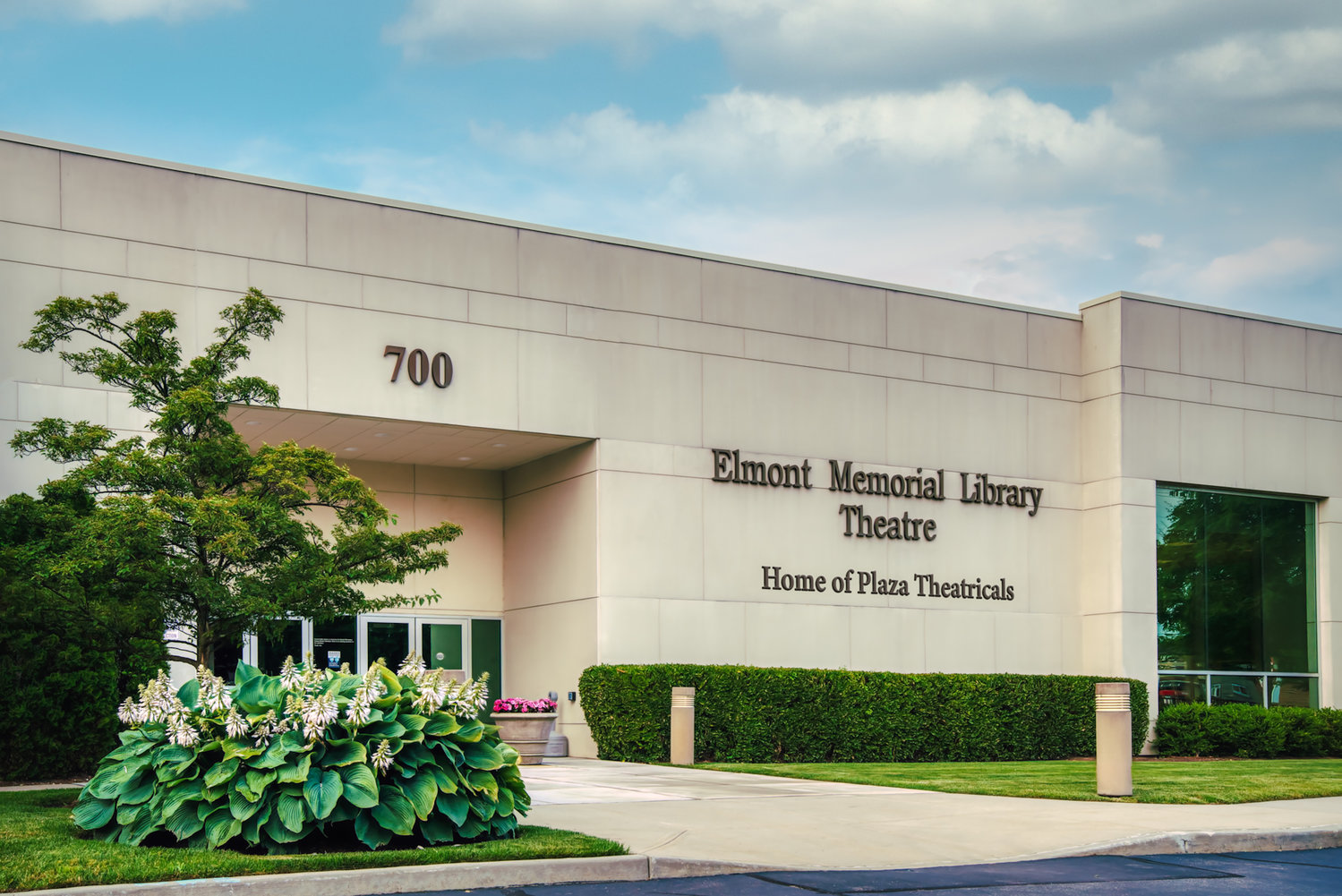 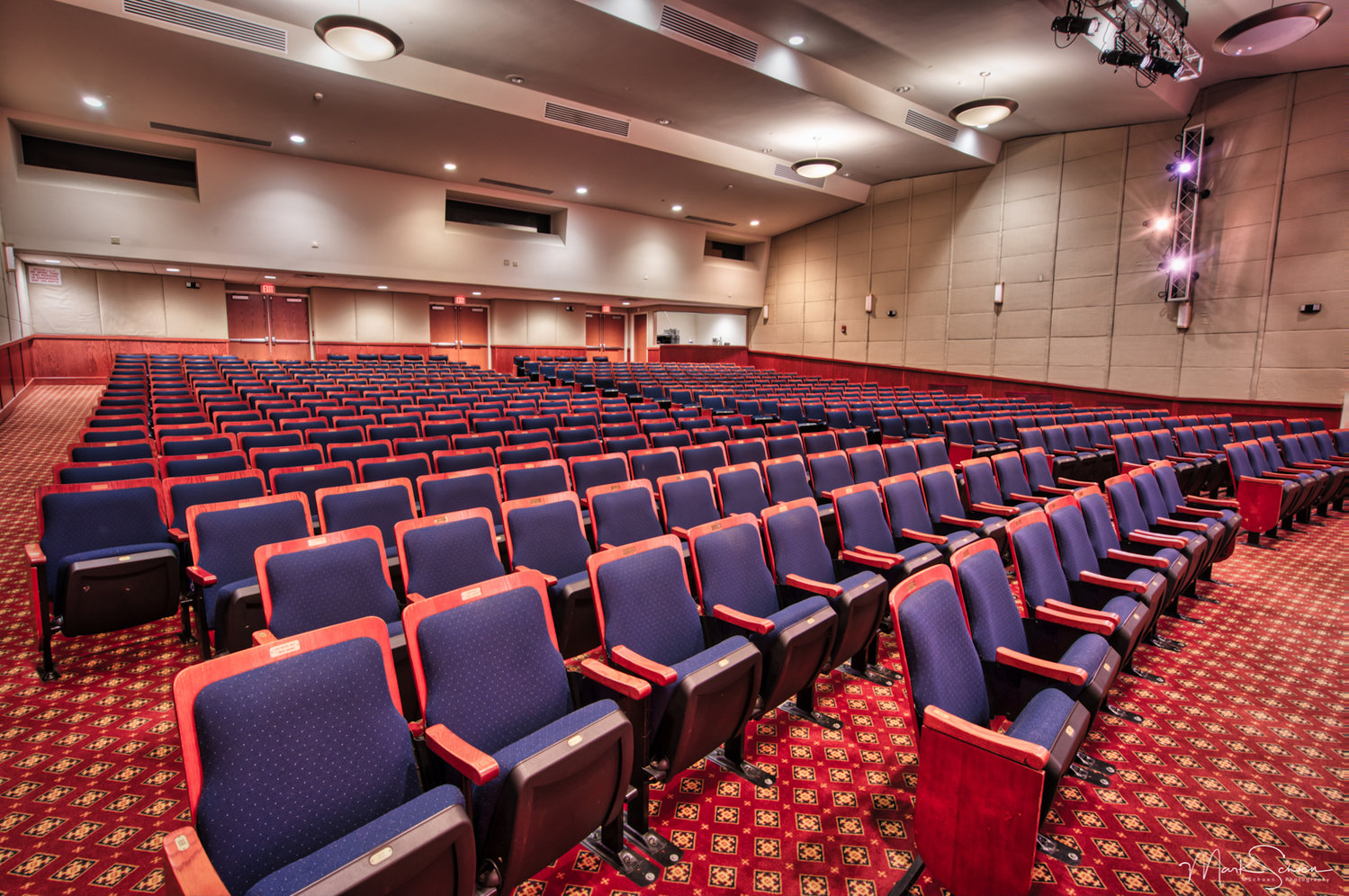 A look at the theater.
Courtesy Plaza Organization
Previous Next
By Madeline Armstrong

Live theatre returns to New York as Nassau County is set to host Broadway shows. Located at the Elmont Memorial Library Theatre, a new division of the Plaza Organization, Plaza AEA Productions, is under contract with the American Equity Association and will be equipped to bring Broadway quality shows to Nassau County.

“The curtain is about to rise on Plaza’s Broadway on Long Island,” said Kevin Harrington, executive producer of the Plaza Organization, which operates the Plaza Theatrical Productions Performing Arts Academy in Lynbrook, and is the director of this year’s season. Harrington started his company, the Plaza Organization, while in college and now, almost 40 years later, he has been able to achieve this milestone of creating Nassau County’s only professional equity theatre. The theatre will open with the musical, “South Pacific” on Oct. 2 to kick off the season.

Harrington said he finds the musical to be incredibly relevant to the current cultural issues dominating today’s world. “‘South Pacific’ is a classic piece of musical theatre, but it is also timeless,” he said. “It has to do with the issues of prejudice, accepting all people [and] war.”

Created in 1949, “South Pacific ‘’ centers on an American nurse stationed on a south pacific island during World War II who falls in love with an expatriate French plantation owner, but struggles to accept his mixed-race children. “It was actually pretty revolutionary for the time that it came out,” said Tierney Rose Bent, a member of the ensemble and French dialect coach. “It has some very strong anti-war sentiments and anti-racism sentiments, which were pretty shocking for the time.

However, Bent said that she believes the ideologies are still relevant and important in today’s era. “It does talk about how racism isn’t something that you’re born with or that is a part of humanity,” she said. “It’s not a human thing at all. We are taught how to behave this way and I think the flip side of that is the hope that we can be taught to erase that behavior as well. We can be taught how to actively work toward accepting and supporting people who came from different backgrounds and experiences as us.”

Following “South Pacific,” the theatre  will continue the season with the musicals, “Man of Lamancha,” “The Color Purple” and “Something Rotten!”

Members of the cast and the creative team said they were excited to be performing again after a year and a half hiatus from live theatre. “There was such joy and comradery in the rehearsal room,” Harrington said. “[It was] something I have never seen before. There’s no other art form like it, with the synergy between the actors, the musicians and the audience.”

Harrington said he hoped to build a musical theatre community on Long Island and urged citizens to volunteer and engage with different opportunities the theatre offers. During this season, a “behind the scenes series” will be offered to the community. Marc Courtade, the executive director of the Huntington Arts Council, and other creative team members will be discussing the social context and history of the shows.

Cast and audience members alike are excited for the new caliber of theatre that will be brought to Nassau County, according to Harrington. He added that he thinks that communities have recognized why live theatre is so impactful and that Plaza AEA Productions will have a positive impact on Nassau County.

“Come for the fun dance numbers and the comedy in the show,” Bent said, “stay for the critical messages about how to be more tolerant in this world today.”