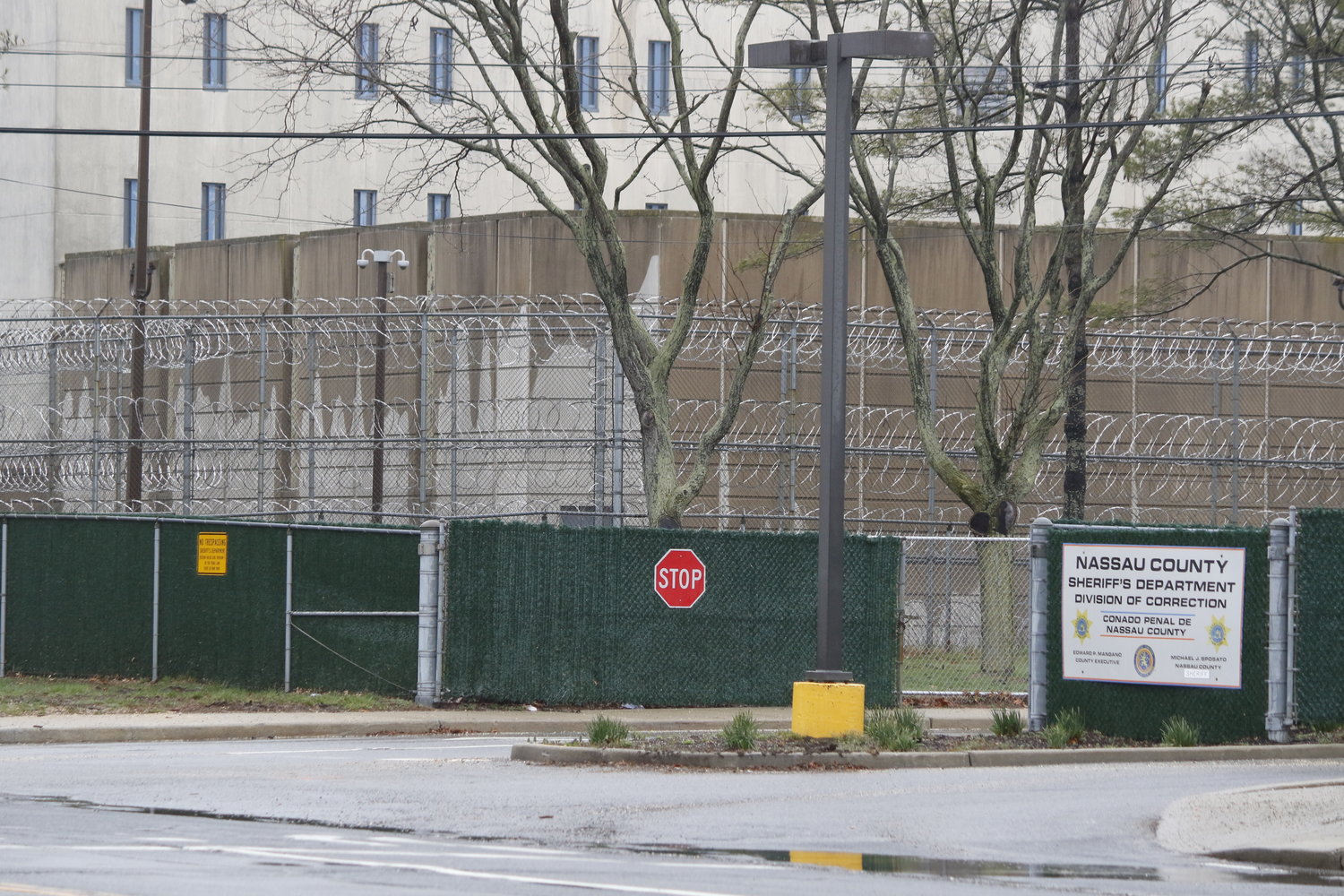 A Brooklyn resident died from an overdose at the Nassau County Jail in East Meadow on Nov. 23, according to County Executive Bruce Blakeman.
Herald file photo
By Mallory Wilson

A male inmate died of a drug overdose in the East Meadow jail on Nov. 23, according to Nassau County Executive Bruce Blakeman.

Nikita Pertsev, 29, of Brooklyn, suffered a "medical episode" around 1 p.m. while at the jail, according to Nassau County Police. He was taken by ambulance to a local hospital, and pronounced dead by a doctor.

"We are sorry for the death of one of our inmates who died of an overdose," Blakeman said in a statement. "There will be a full and transparent investigation to determine how the contraband got into our facility."

The investigation is continuing.