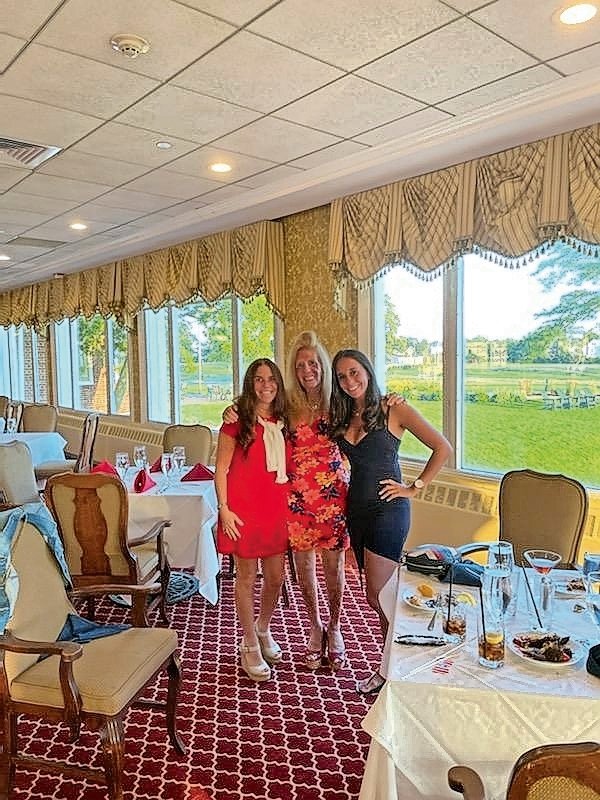 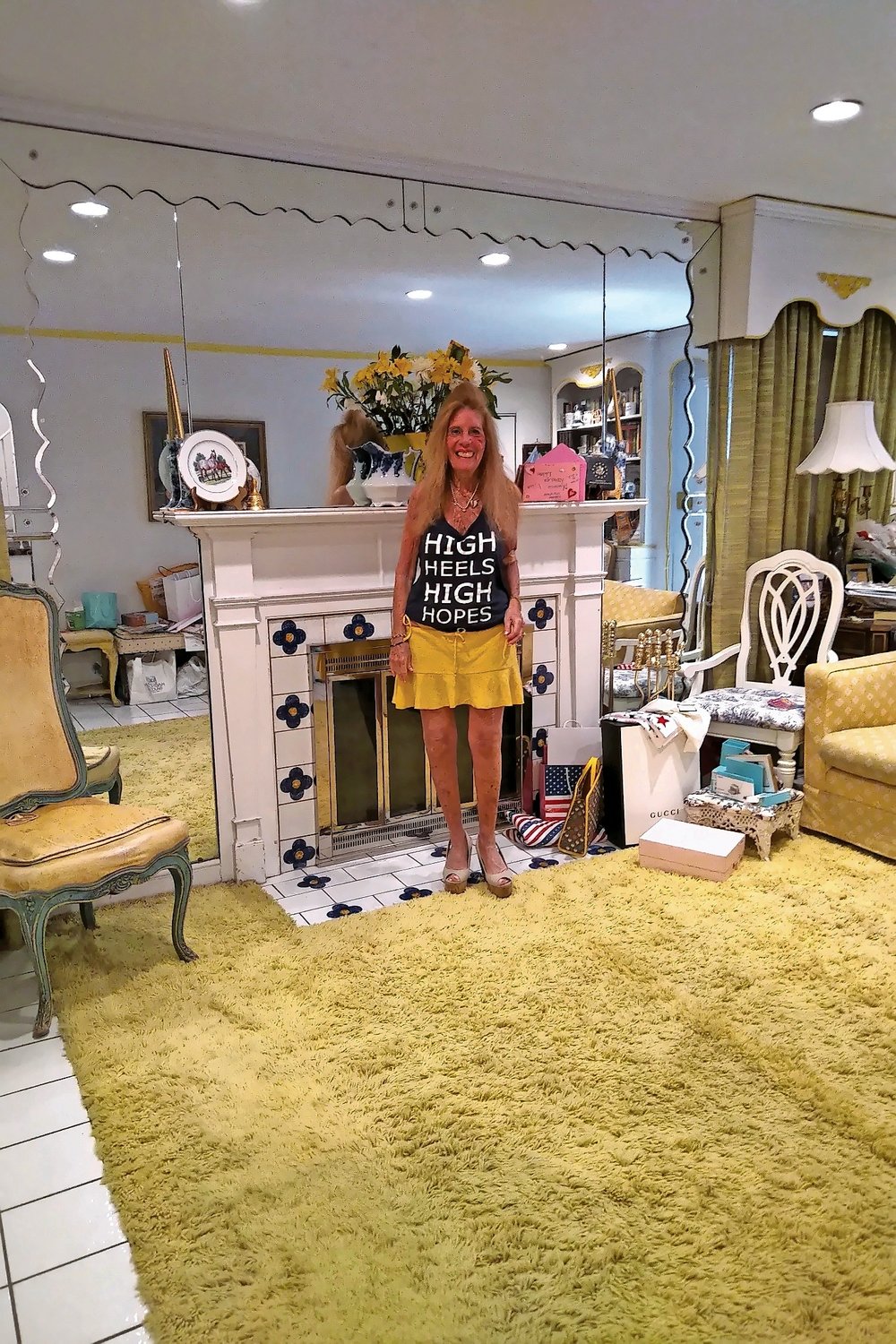 Known as “three peas in a pod” and “the triplets,” Kimberly Breslauer illustrated how close she, her younger sister Lindsay Breslauer and mother Regina “Ginny” Breslauer were.

“We really were best friends, as close as a mother and two daughters can be,” Kimberly said. “I learned so much from her from the mundane to the deepest lessons in life. Everybody says their mother was the best. She really was the best.”

Ginny Breslauer, who preferred her nickname to her formal first name, died on May 19, 2022. Exactly one week shy of her 80th birthday.

Born May 26, 1942 to Michael and Jeannette Pollack, Ginny graduated from Lawrence High School, where she was a student columnist for the Nassau Herald. She lived in the same house in Woodmere since she was 6-years-old, and was a lifelong subscriber to the Herald.

After a semester at Northwestern University, another semester at Radcliffe, Ginny earned a bachelor’s degree and a master’s at Hofstra University. She taught for a few years and then went into the family business, a Manhattan clothing store known as Pollack II that was in business for 100 years.

“She really was my best friend in the whole world,” said Lindsay, echoing her older sibling. “Her smile, her laugh, she put a positive spin and gave the best advice as mothers are always right. She is my hero. A single mom, sacrificing, always putting us first.”

In 1974, Ginny lost her husband, Irwin Breslauer, and mother inside of six weeks. “She was helped through it by a professor at Hofstra who said you can feel sorry for yourself or you can live the life people wanted you to,” Kimberly said.

Picking up the pieces, Ginny dove head first into life and sharing it totally with her daughters and other family members. “Aunt Ginny always wore high heels with high hopes to reach for the stars and that always meant a lot,” said niece Solenna Shirodkar.

Ginny loved to travel and shop with her daughters, and gained a lifetime affinity for politics as her father served as a councilman in New York City.

She and many family members belonged to Hadassah, a Jewish-based advocacy group, and Ginny was a lifelong member of Temple Beth El, and was one of the first girls to be bat mitzvahed at the Cedarhurst synagogue, Kimberly said.

“When I graduated from Lawrence High School we lined up and I was third, I came home and said mommy I’m short, she said ‘you’re not short sweetheart the rest of the class is very tall.’”

The family belonged to the Inwood Country Club and had one of the first cabanas at the associated Inwood Beach Club. Ginny was known for retaining an attractive appearance and was said to look good in a bikini, her daughters said.

“She was always very positive and made everything a big deal from a getting a good grade to the first time I paralleled parked, she would celebrate everything,” Kimberly said.

She loved living in the Five Towns, knew the history of many of the homes in her neighborhood and eschewed moving to Florida as so many others have done.

Buried at Mount Ararat Cemetery in Lindenhurst on May 19, Ginny’s life was commemorated the following day as a funeral service was held at Boulevard-Riverside Chapels in Hewlett.

“It was family first and she valued her relationships with all her family members, Lindsay said.

In addition to her daughters, Ginny is survived by a cousin, Dr. Richard Joseph and his family.