Fans to bring slice of comic-con to Malverne with fest 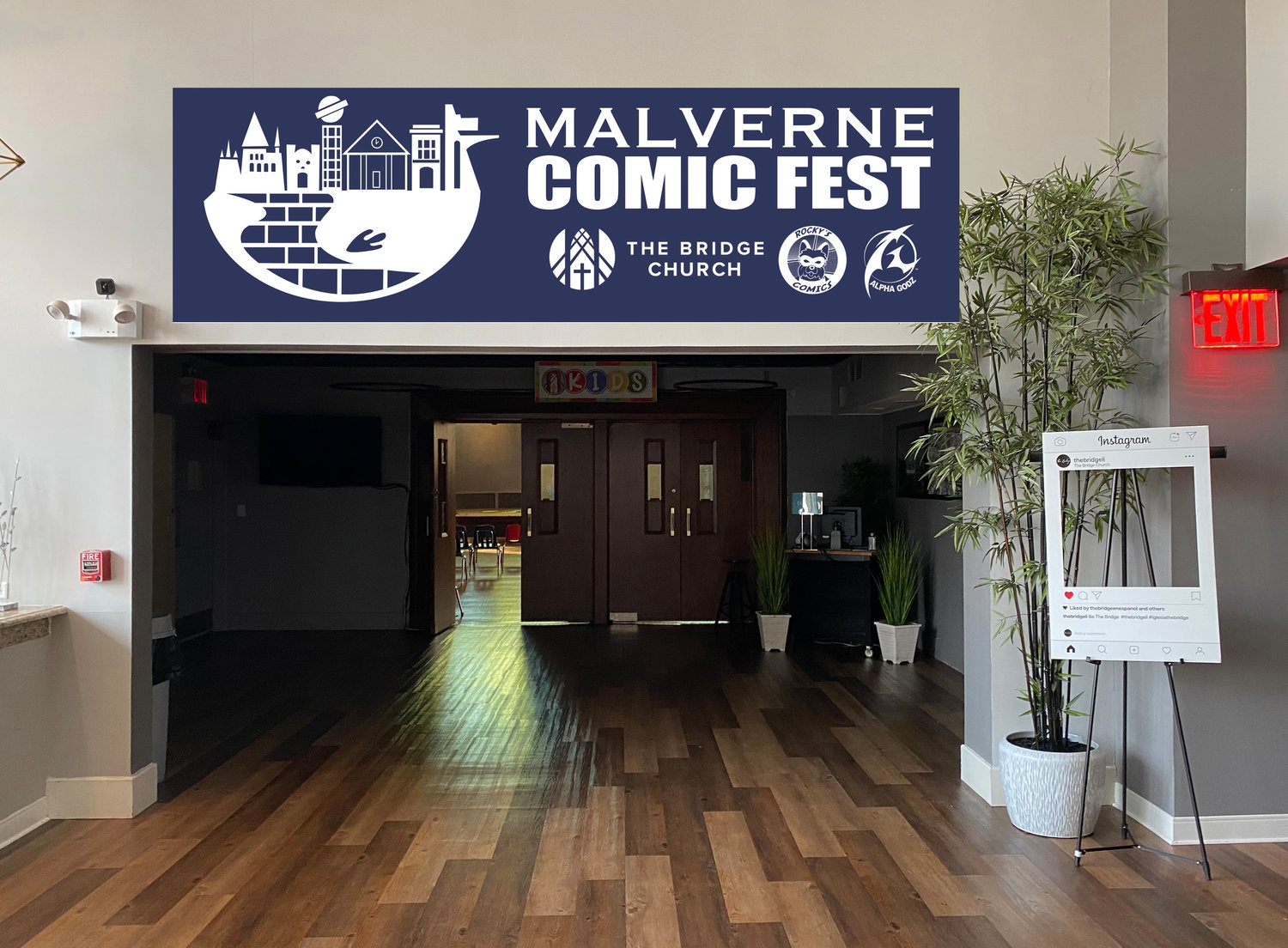 Comic Fans are expected to be out in force on June 4 for Malverne Comic Fest at The Bridge Church.

Fans young and old are invited to attend the convention, set to feature a number of local businesses in the comics, toys, and games industries, including Scooop Ice Cream.

A number of familiar faces from film and television are also slated to appear, including actors Angel Salazar from “Scarface,” John D’Onofrio from “Goodfellas” and “A Bronx Tale,” and five cast members from 1979’s “The Warriors,” among others.

The Montalvo brothers, also associated with Rocky’s, are Malverne-based artists who self-publish comics, work on action figure customs, and have backgrounds in fine arts curating.

“Me, Christian, and Dio all came together and said, ‘Hey, wouldn’t it be really cool if we had an event or a convention in town here?’” Antonio Montalvo said.

In fact, he spoke of his own childhood experiences with comics, along with his hopes to bring similar experiences to children today.

“I remember that feeling as a little kid running to the comics shop, so excited to find out what was going on with Batman or Spider-Man or the X-Men,” Antonio said. “I think kids today should be able to get that, too.”

Both brothers heaped praise on Dio Jackson for his work in bringing the event together, particularly in securing appearances from acting talents.

“Dio has always been a huge fan of ‘The Warriors,’” Christian Montalvo said. “Dio dialed the numbers and made it happen.”

The Montalvos acknowledged the impact the coronavirus pandemic has had on themselves and the local business community.

“There was definitely a slow down. I’d be lying if I said there wasn’t,” Antonio said. “But the neighborhood was great. They came through and showed support all the way.”

With the public growing more comfortable coming together in-person, the brothers view the comic fest as a kind of reintroduction between local businesses and customers.

“There’s a reason we called it the Malverne Comic Fest,” Christian said. “We see this as a chance for people from neighboring towns and even New York City to come here and appreciate everything the town has to offer.”

The festival is set for the halls of The Bridge Church, 1 Norwood Ave., — something Antonio said he was very grateful for.

“They’ve been so gracious through all this” he said. “We really appreciate how they’re letting us bring the community together.”

The goal is to make this festival  the first of many, with people’s shared love of comics and other media bringing them to Malverne on an annual basis.

“Hopefully the community comes out and feels like its theirs,” Christian added.