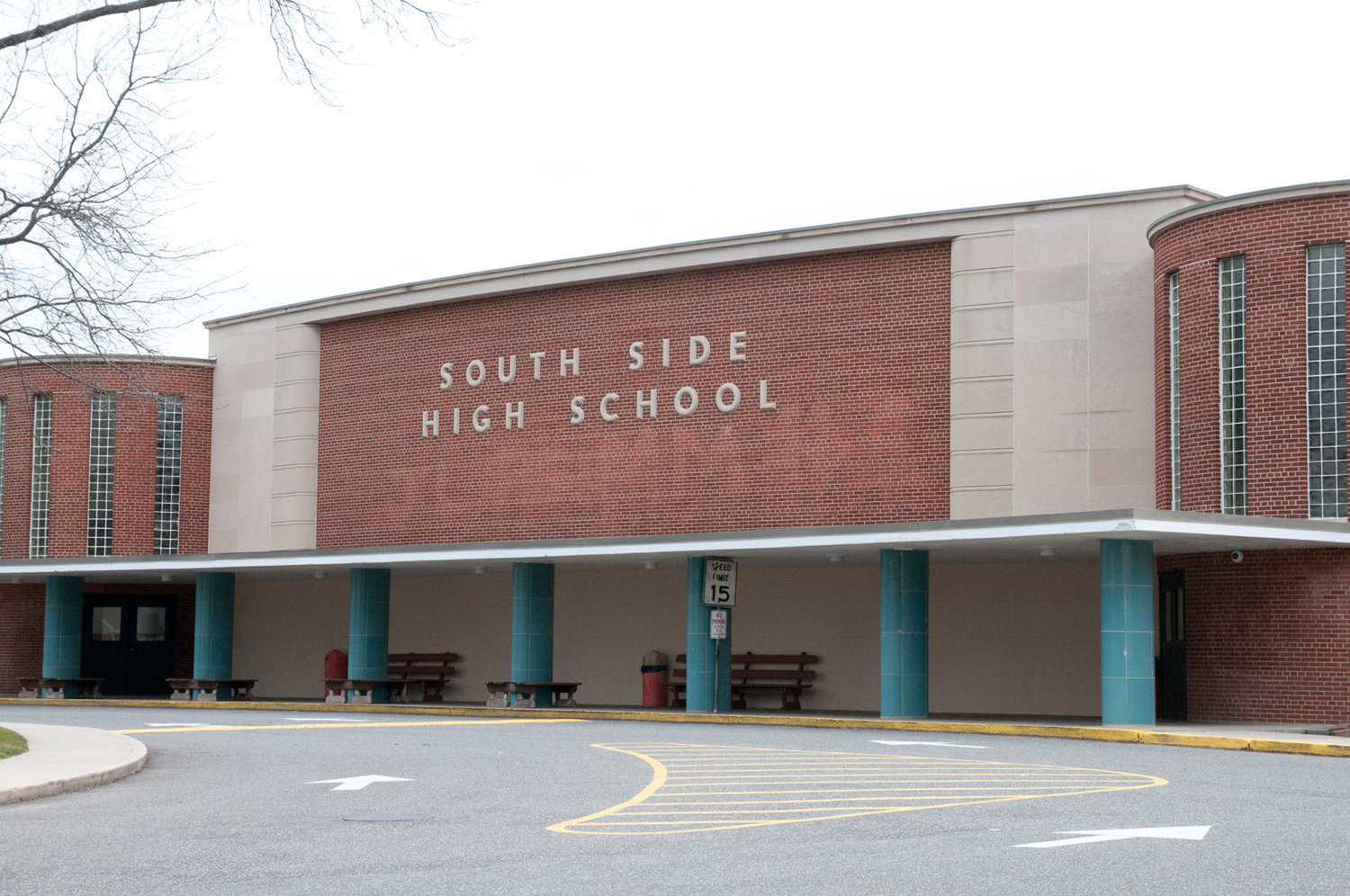 "What are they trying to hide?” That was the question we were left wondering after last week’s Rockville Centre Board of Education work session, when board President John O’Shea, Vice President Christine Ferazani and Trustee Erica Messier raised the possibility of eliminating the video recording of the board’s work sessions going forward.

Work sessions are where many of the board’s policies are proposed, deliberated and enacted. They occur monthly, in between the board’s regularly scheduled meetings, and the public is always welcome to attend.

The board began recording (and live-streaming) its work sessions at the beginning of the coronavirus pandemic, when the sessions were moved from the administration building’s technologically antiquated boardroom to the high school’s common room. The move was necessary to provide additional transparency to the community, because the district was one of the last on Long Island to make all of its meetings and sessions accessible via recordings.

Now the board is considering moving the work sessions back to the boardroom, where recording isn’t currently possible. The main reason stated for the potential move was, in fact, the very inability to record the meetings, because the trustees don’t like feeling as if they are “in a fishbowl,” with the public watching. Such a move would only reduce transparency. Given Covid-19 safety concerns, parents’ and students’ demanding schedules and the ease and affordability of recording these sessions, we don’t believe that only offering the public an in-person viewing option is adequate.

Of course, we understand that trustees must sometimes have uncomfortable or sensitive conversations, and that they would be less uncomfortable were they not subject to public scrutiny. But the public’s right to know far outweighs any discomfort a board member might feel, as an elected official who ran for public office, with full knowledge of what that entails. And when there truly is a sensitive topic to discuss — a personnel issue, for example — there is already a privacy-preserving option in place: The board can call an executive session, away from public view.

We must remind the members of the board’s majority voting bloc that they campaigned on the need for drastically increased board transparency; yet, now in power, they are the ones considering eliminating the recordings of many of their sessions. We’re glad that they showed some restraint by not making a final decision at last week’s work session. The topic is scheduled to be on the agenda at their next meeting, next Tuesday. We hope that by then, community members will have made it known to the trustees that they appreciate the additional transparency of recorded meetings.

There is no doubt that this is a fraught moment for the village. The future of one of the country’s great school districts hangs in the balance. Parents are divided over masking, critical race theory and soccer coaches. The Rockville Centre Teachers’ Association is feuding with what union President Frank Van Zant calls the “tin-pot dictatorship” of the board’s majority voting bloc. And all of this is happening as the district begins the search for a new superintendent to replace June Chang, who resigned in August after just 13 months on the job. With so many important and divisive issues at hand, it is more critical than ever for parents and taxpayers to be as fully informed as possible about those issues, and where their elected officials stand on them.

The public deserves to know. We see no compelling reason for the board to limit transparency, and we urge its members not to eliminate the video recording of any of its meetings or work sessions