Laura Avvinti re-elected in Malverne, with newcomers in West Hempstead 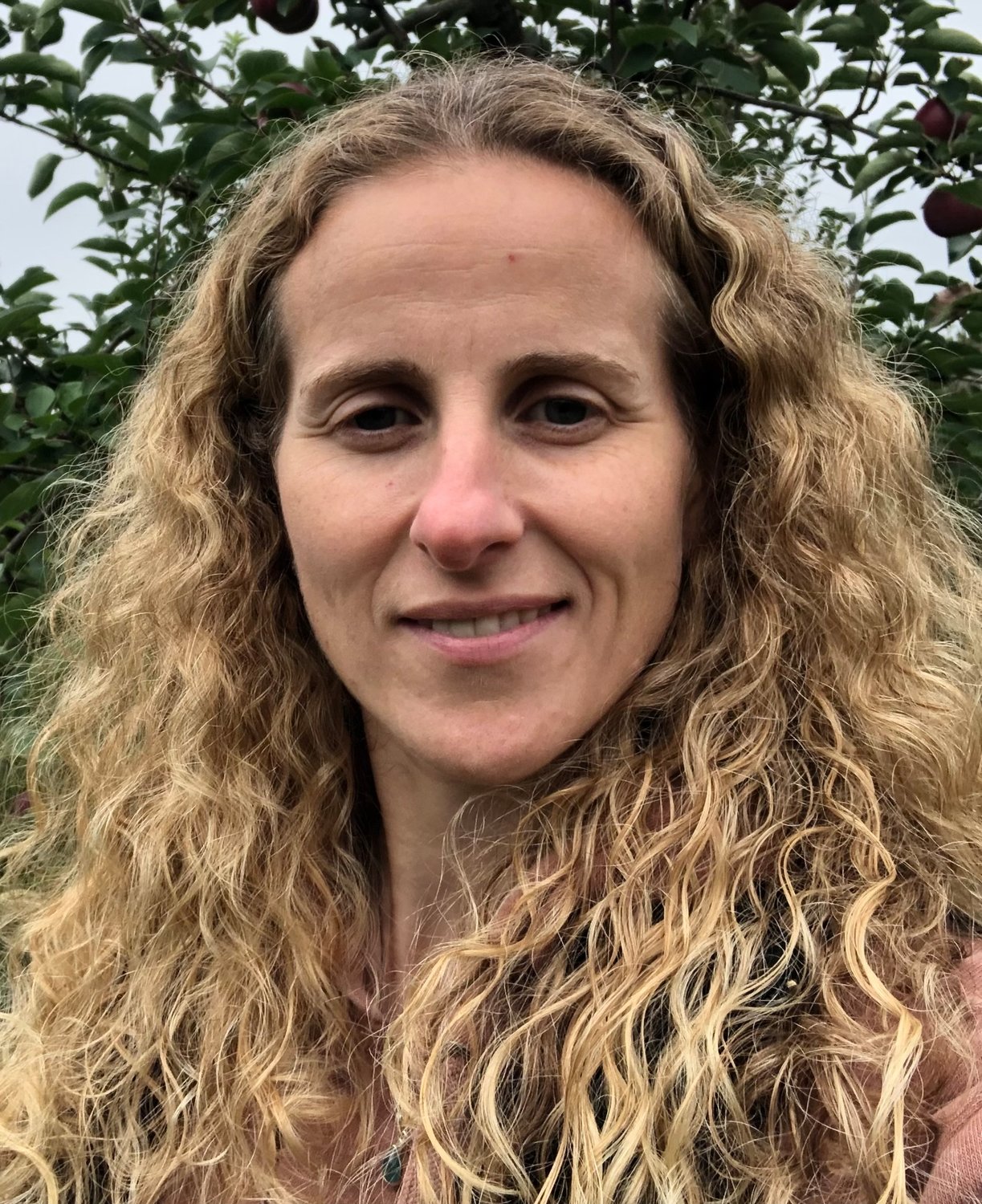 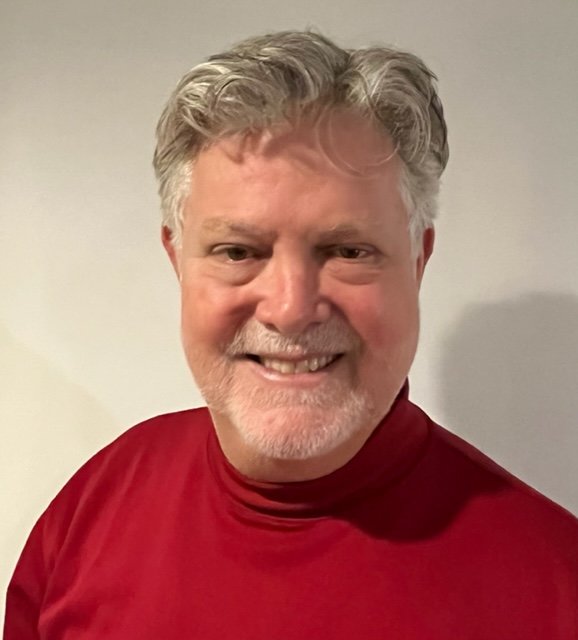 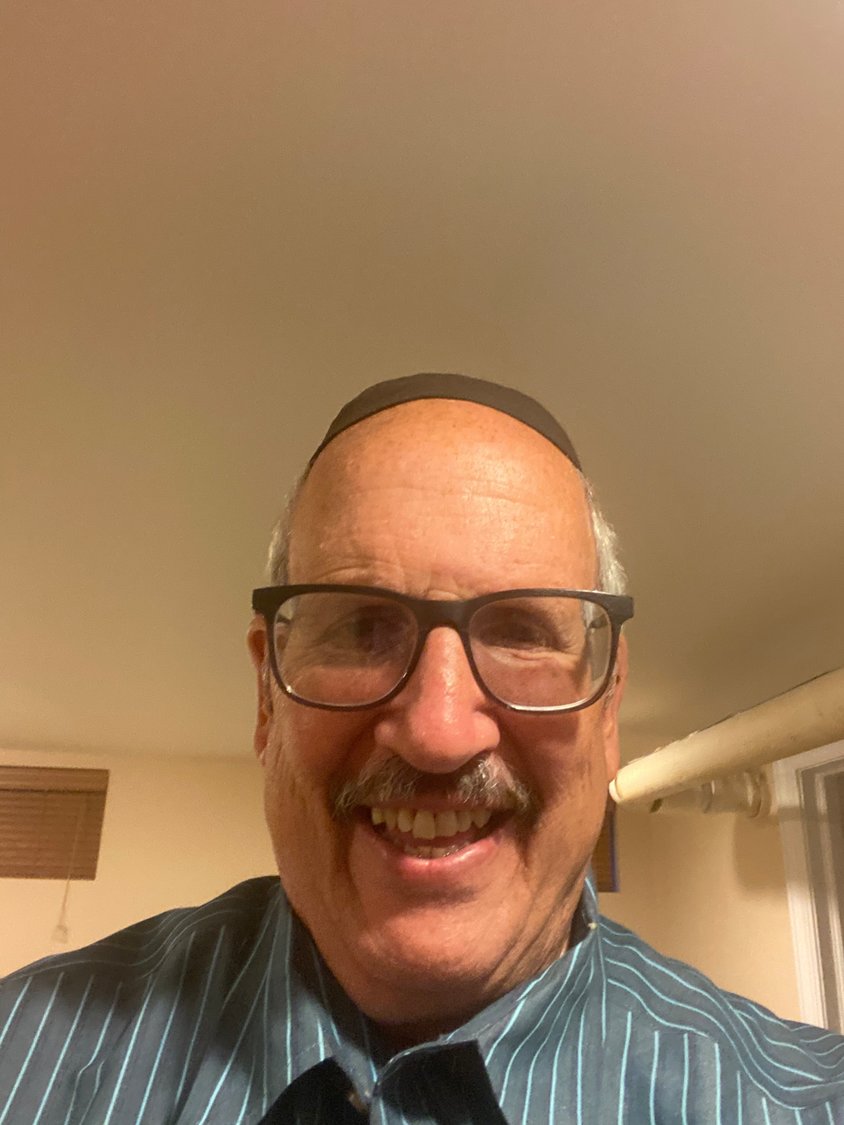 Burt Blass won his contest for West Hempstead Board of Education trustee over Jennifer Johnson in last Tuesday’s school board election, while incumbent Karen Brohm, running unopposed, won another term as board president. Byars Cole also captured a seat running without opposition.

In Malverne, Laura Avvinti won another term as trustee, and was also unopposed.

For Blass, an accountant and a financial manager, a seat on the board means an opportunity to put his financial background to good use. “The residents know the importance of funding a good public school system, but they also want to know where the dollars are going and if they’re being spent as well as they could,” he said. “I think I’m in the unique position to know those answers and be able to communicate effectively.”

Blass started his career in public accounting before moving into financial analysis for major oil companies, and most recently worked as a financial manager for Albert Einstein College of Medicine.

His first order of business with the new board, he said, would be to help parents of special-needs children. “Special needs is always a special passion for me, for both the children who are in the schools and those who are receiving services from our district,” Blass said. “It’s tough enough raising a special-needs child, but I can tell you from experience it’s a maze trying to navigate the whole bureaucracy. So I think I might as well start not with the easy stuff but with the hard stuff right out of the gate.”

Brohm is the deputy director of communications for the Nassau County Police Department and a lifelong West Hempstead resident. Volunteerism runs in her family: Her son and husband are the chief and commissioner, respectively, of the West Hempstead Fire Department. She has held a number of positions on the PTA and PTSA, was a Nassau County Girl Scout leader for eight years and is a current member of the executive committee of the Nassau-Suffolk School Boards Association.

This was Brohm’s fifth election to the school board, and for her it means an opportunity to maintain the district’s reputation of excellence. “I look forward to continuing to cultivate the great education program here, and help the administration and the rest of the board see that through,” she said, “and I appreciate all the support I received from the community.”

Cole works in business development for a software company, and previously worked in film production and media. He is a 15-year resident who put three children through the West Hempstead schools, one of whom is a senior in high school and another a sophomore. He has coached various athletic teams and helped out on other candidates’ campaigns for school board.

On the board, he hopes to bridge the divides in the community. “One of my big areas I want to focus on is our culture around our schools, and continue to improve and cultivate a culture of excellence, a culture of empathy and a culture of community within the student body, administration and families,” Cole said. “I think that is really critical. We’ve got a very diverse and fragmented community, which is basically split into three communities, with shared but varied interest between public, private and religious-school students. There are lines in our community, and areas we need to improve in.”

For Avvinti, the future of the Malverne school district is bright. “I’m excited about all the capital improvements that we get to do because of that budget,” she said. “We now get to do foreign language for grades three to five and renovate and replace the track and field so it’s like when we first had it done, in pristine condition.”

Avvinti, a 20-year Malverne resident, is a court clerk for the Village of Floral Park. She and her husband, Vito, have a daughter who is a 2020 graduate of Malverne High School and another who is in 10th grade. She is extensively involved in the community, volunteering for the village’s holiday festivities and serving on the superintendent’s advisory board, and has previously served on the PTA.

In her next term, Avvinti said, she hopes to continue to equip students with post-graduate life skills. “I want to ensure that we maintain excellence academically,” she said, “but provide not only these academics, but everything they need for when they come out of school and make sure that they’re ready for the next journey in their lives, whether it be college or trade school.”