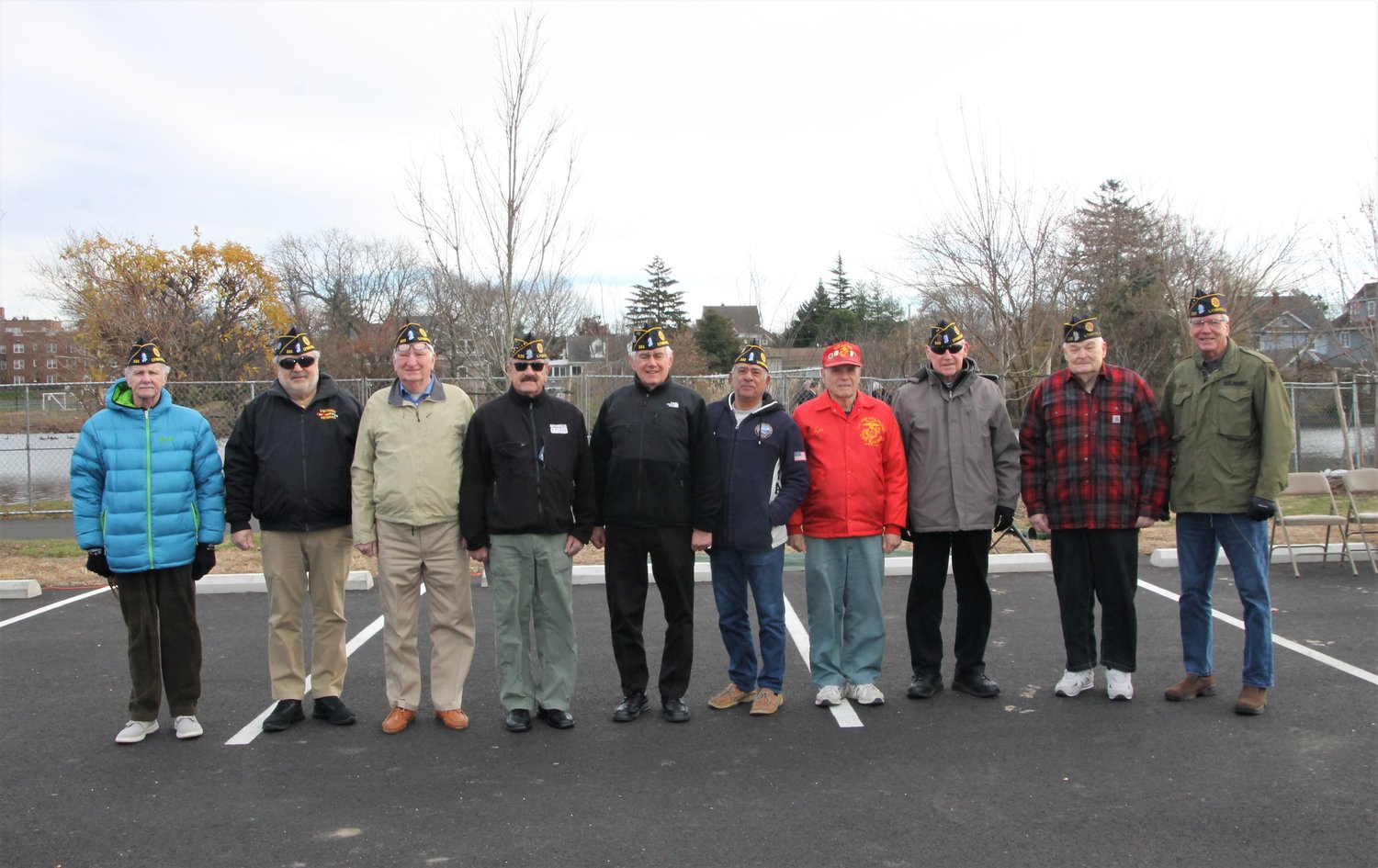 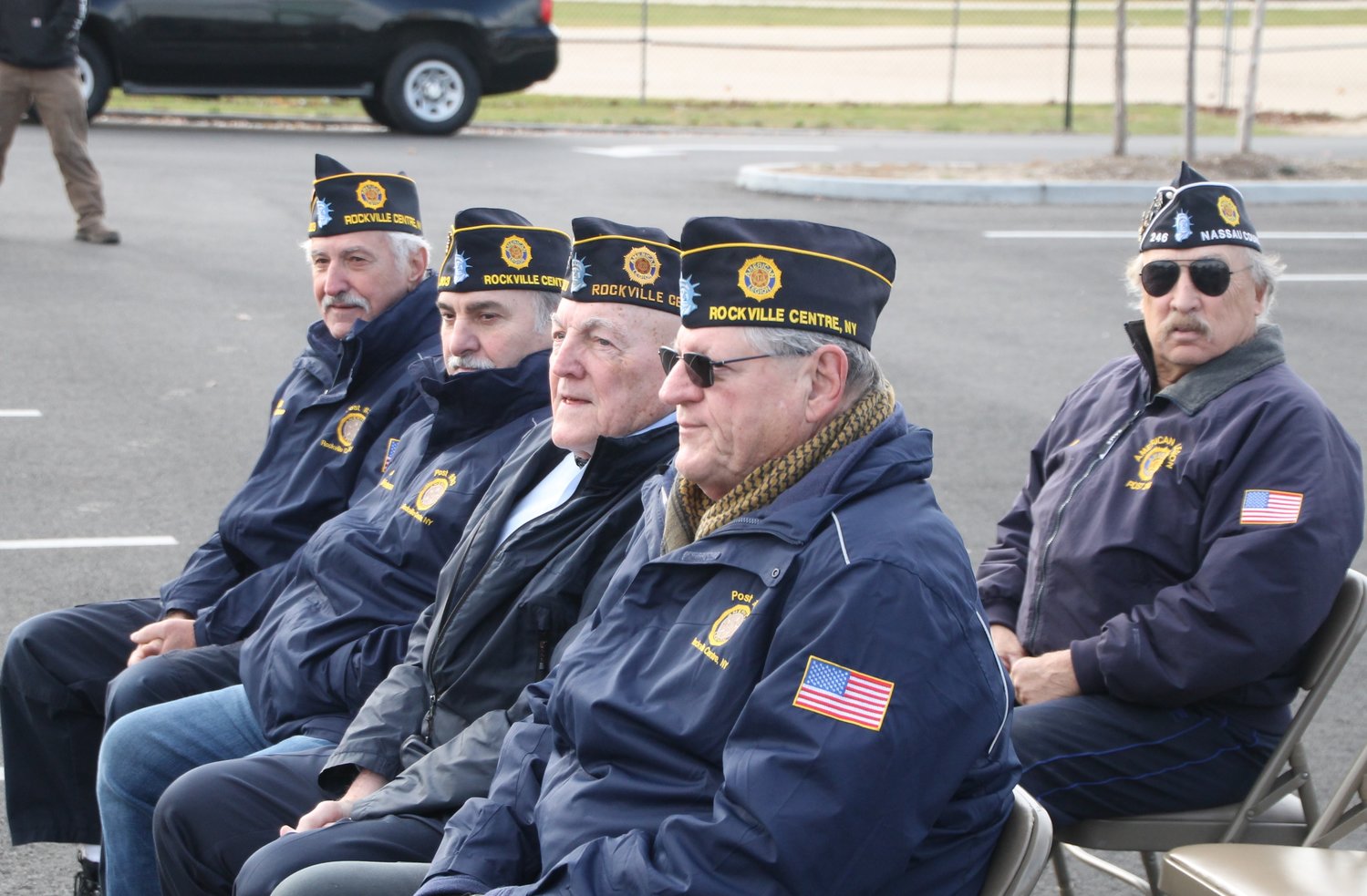 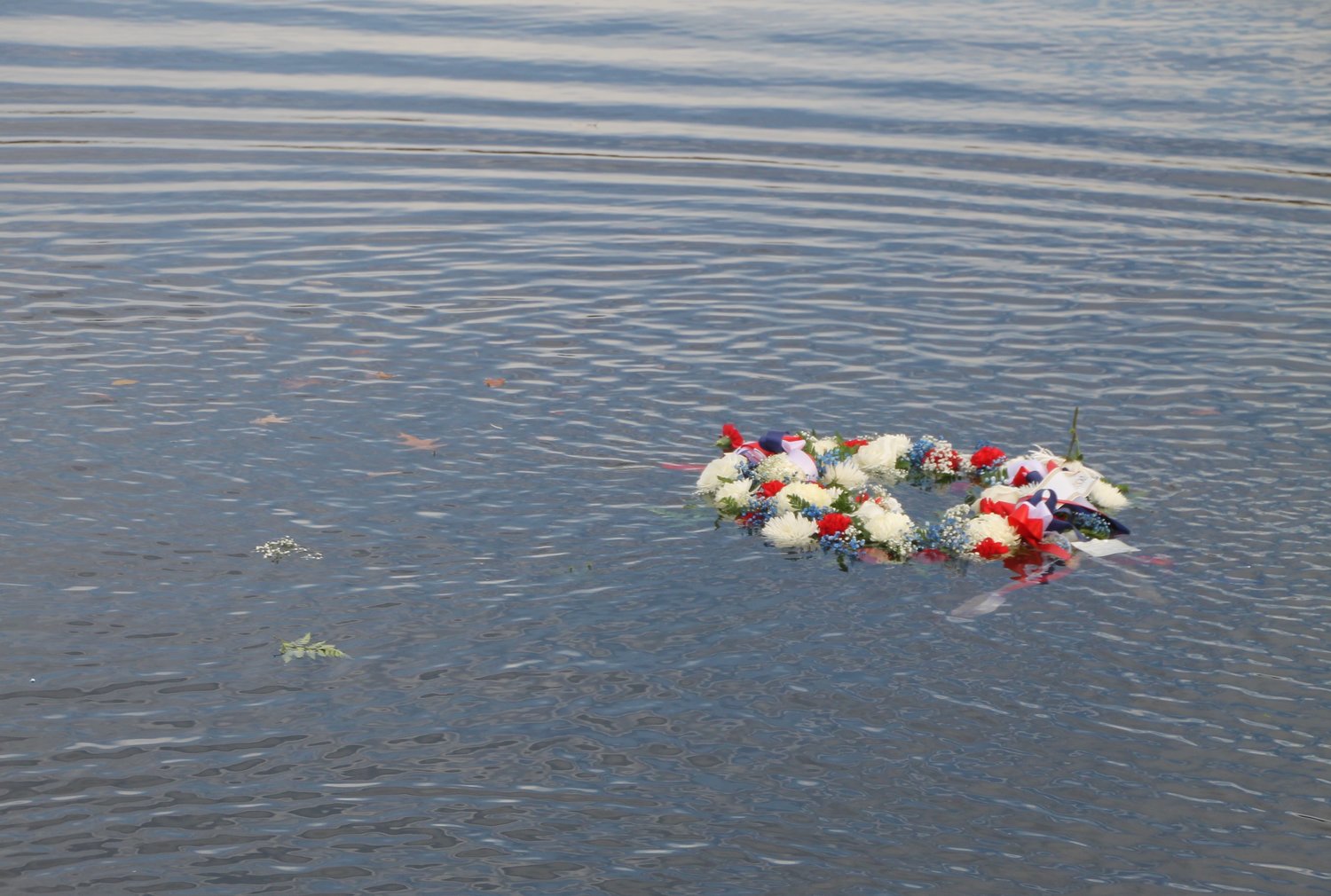 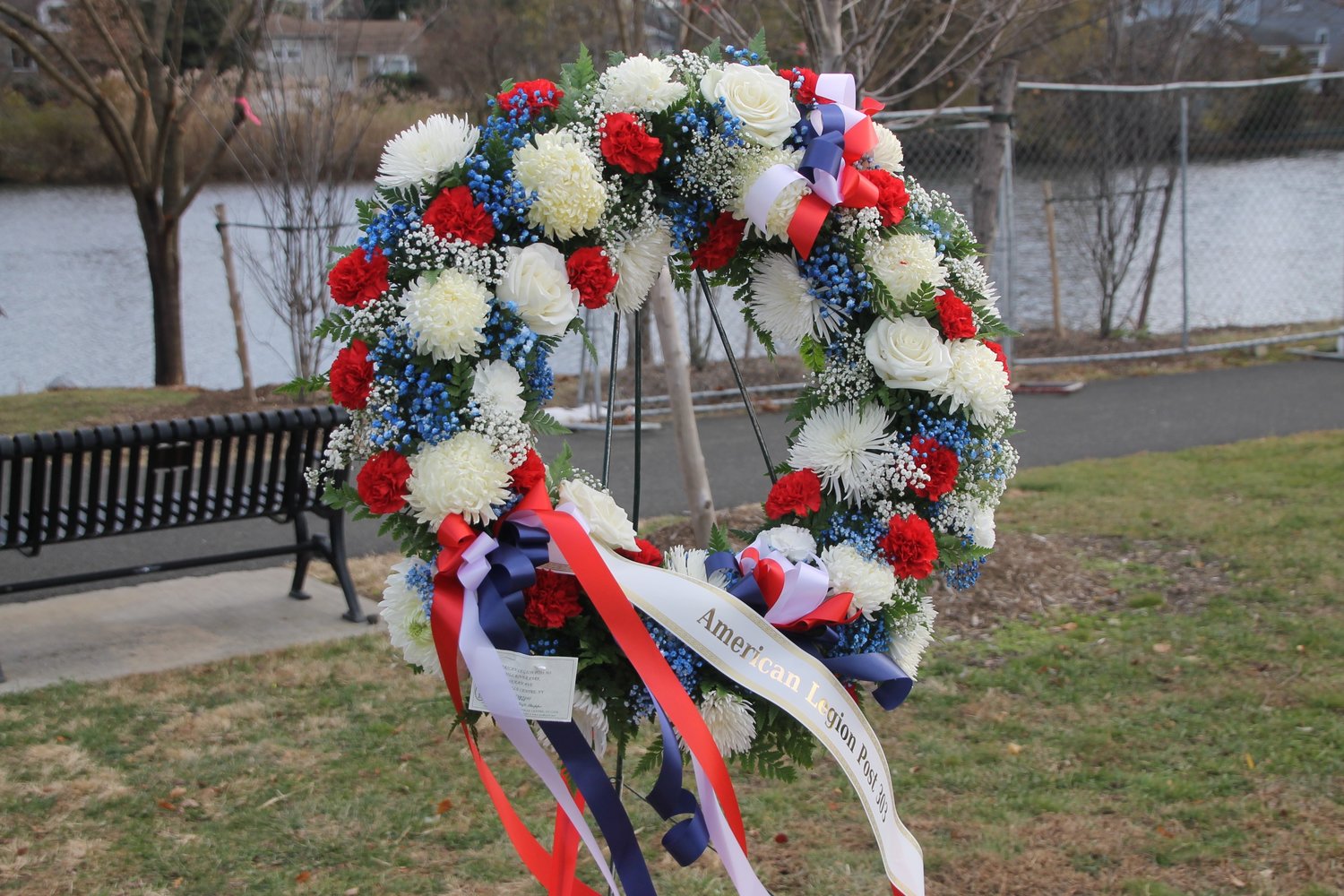 Lynbrook,, Rockville Centre and Malverne American Legion members came together in Rockville Centre on Dec. 7 to commemorate the 80th anniversary of the bombing of Pearl Harbor, which led American into World War II.

Rockville Centre Mayor Francis X. Murray was the guest speaker.  During the ceremony, the mayor and Walter Parush, second vice commander of Rockville Centre’s American Legion Post 303, threw the ceremonial wreath into Mill River in honor of all those lost on that day at Pearl Harbor.