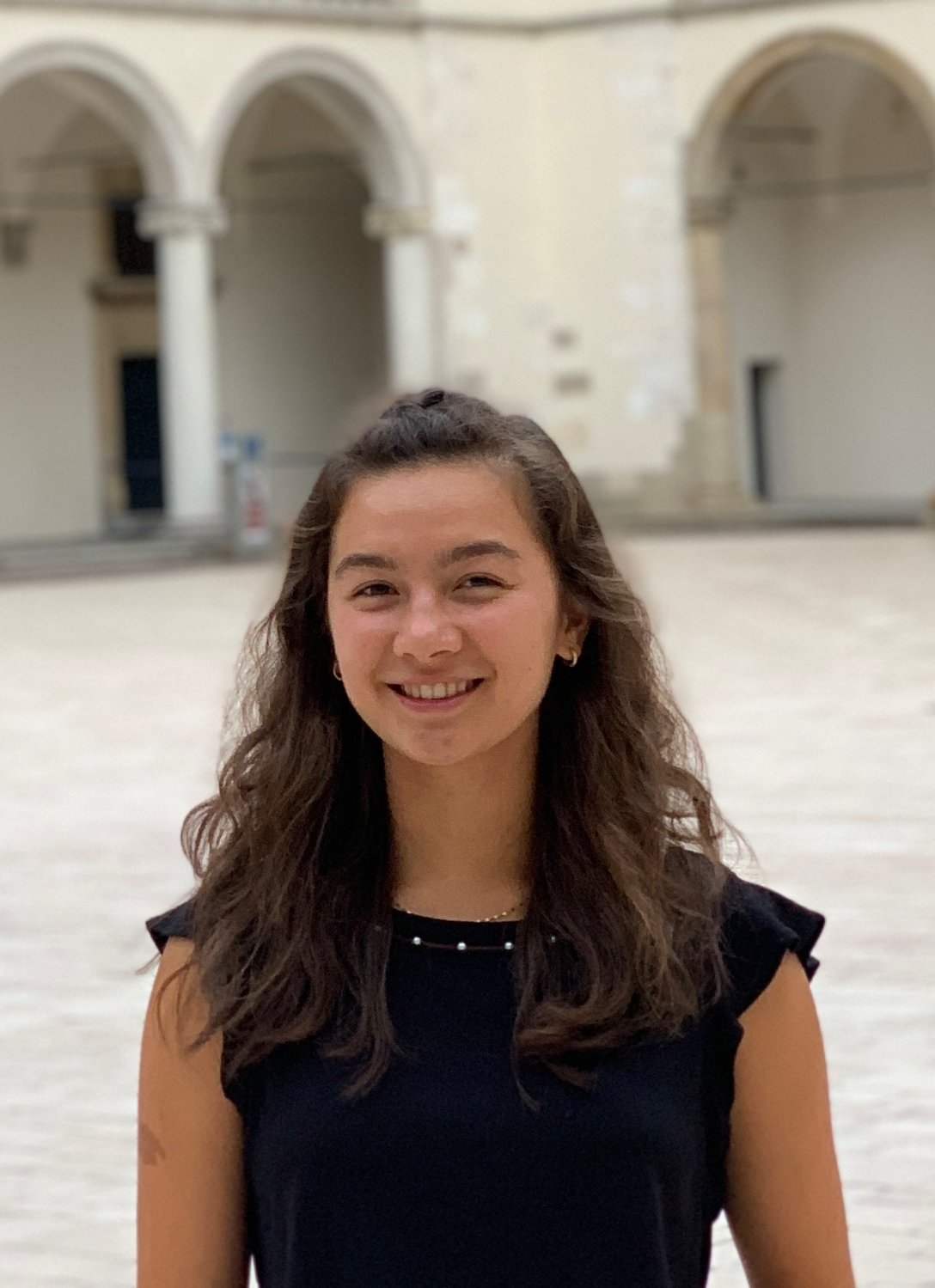 A senior at Wellington C. Mepham High School, Helena Fu has aspirations to study sustainability in college, a unique choice based on her interest in blending disciplines.
Courtesy Helena Fu
By Jordan Vallone

Wellington C. Mepham senior Helena Fu, 17, was recently named a semifinalist in the National Merit Scholarship Program. Students — based on their Preliminary SAT scores — are selected to complete an application for a chance to be named a finalist.

Each year, approximately 1.6 million students, usually in 10th grade, take the PSAT. Those who qualify as a semifinalist are in the top 1 percent of all scores.

Academically driven, Fu shared that she has worked at the Kumon Learning Center in Merrick for about four years, tutoring kids in math and reading. Fu, who is half Chinese, is also a member of the Chinese Honor Society. She said she wanted to explore the language and the culture and is now taking AP Mandarin.

The application to become a finalist is “due soon,” according to Fu, and it has multiple components that students must complete.

“You have to apply, and it is similar to a college application,” she said. “It asks for things like demographics, activities, and there’s an essay you have to write.

The Merit Scholarship program itself offers scholarships to finalists, Fu explained. In addition, being named a semifinalist or a finalist is a prestigious acclaim, and many individual universities and colleges will offer additional scholarship money to students as well.

It’s a busy time of year for high school seniors, and in addition to completing the National Merit Scholarship application, Fu is also applying for colleges. She told the Herald the majority of the schools she is applying to are on the Northeast coast, but that she also sent some applications to schools across the country.

“It would be kind of interesting if I got into a school on the West coast,” she said, smiling. “I could try out the West coast life.”

As to what she wants to pursue as a career, she is not fully sure, but Fu said she wants to study sustainability.

“For a while, I thought I’d go into biology,” she said. “I am really interested in science. I signed up for all these science classes when I thought I might be going into [the field].”

As for her motivation to change plans, that she attributes to the AP class that is offered in the district — AP Capstone, a research based program.

A big fan of “mixing disciplines together,” Fu said this is why she finds herself so interested in sustainability.

“It blends biology and chemistry and environmental studies,” she said. “I am also taking macroeconomics now, which has so far, been a really interesting class.”

Speaking highly of her teachers, Fu said that many of them have been wonderful throughout her academic career. In particular, she thanked Lydia Qiu, her AP Mandarin teacher, and Peter Steckle, her AP Biology teacher. Fu has had both of these teachers for various classes throughout her time in the district, and will take college genetics with Steckle in the spring.

“I definitely give them credit for helping me see that I wanted to pursue this,” Fu said. “I thank them for everything they’ve done.”

“In my many years of teaching, Helena is one of the most contributing students, both academically and socially,” Qiu said of Fu. “She demonstrates great enthusiasm to becomes bilingual in Mandarin.

“Having been able to know Helena for the past four years,” Qiu added. “I have been nothing but proud of her accomplishments.”