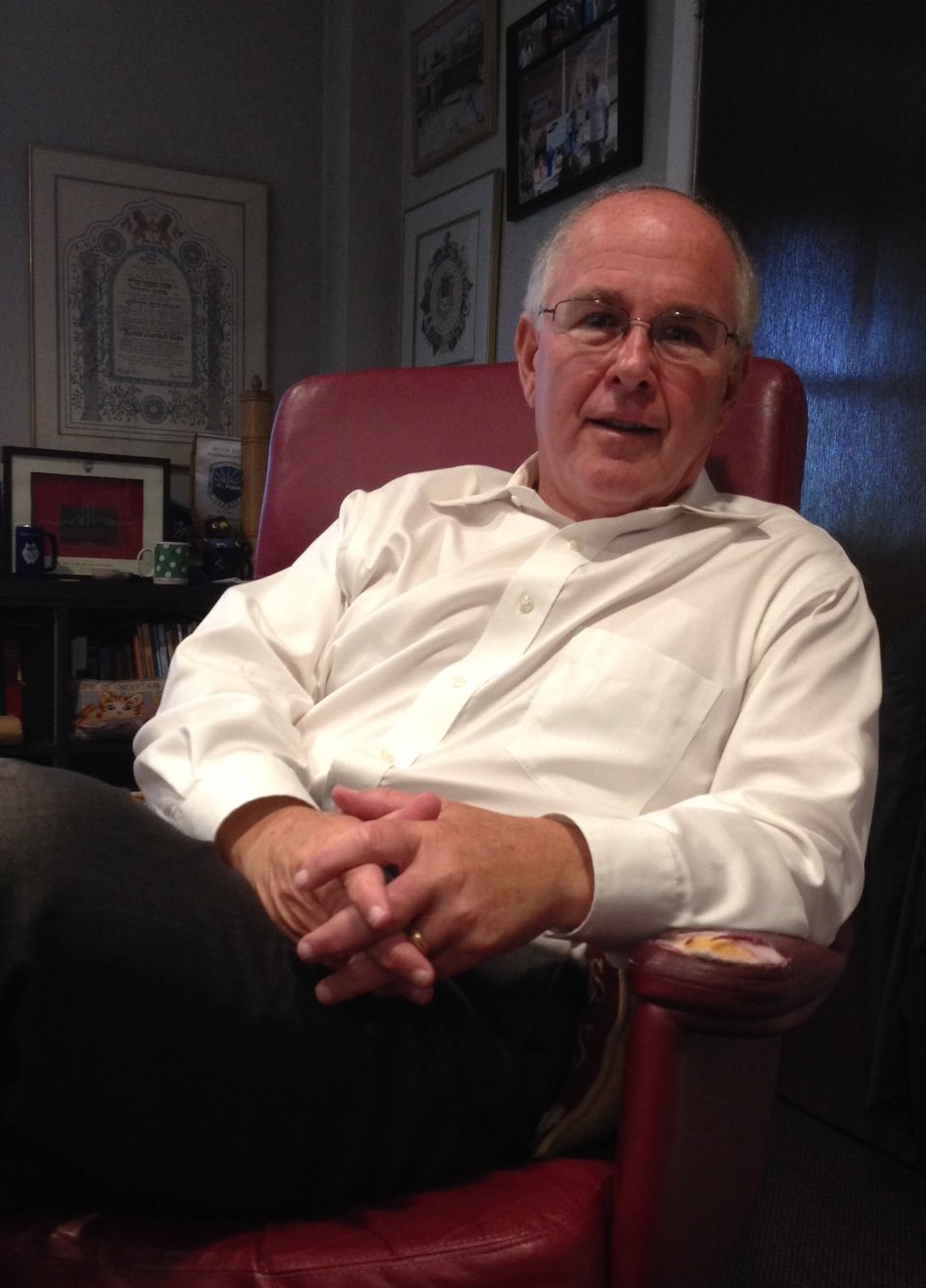 After 43 years in the pulpit, thousands of Sabbath and Holiday services, countless sermons, scores of counseling sessions, numerous guided tours of Israel — as well as officiating at weddings, bar and bat mitzvahs, funerals, unveilings, and other life cycle events too many too count — Rabbi Charles A. Klein is retiring from the Merrick Jewish Centre at the end of this year.  He is leaving a congregation in which he had a principal role building up to more than 700 families, elevating the synagogue to be the premier conservative one on the South Shore of Long Island.  Particularly noteworthy is the number of young families — second and even third generations — who have returned to live in Merrick to make the MJC their spiritual home.

As members wish him a much-deserved rest, they also indicate how much he will be missed.  “Impactful,” “supportive,” “scholarly,” “inspirational,” and “eloquent” are among the many words of praise heaped upon their charismatic religious leader.

Rabbi Klein has left an “indelible mark, not only on his congregation, but on the broader Jewish community as well,” remarked one long-time member.

“He is always there in a time of need, be it a purely personal one or something affecting all of us,” commented another, citing some of the “rough spots he navigated us through” over the past four decades.   Still others point to his presence during tragic times such as Sept. 11, the massacre at the Tree of Life Synagogue in Pittsburgh, the Space Shuttle disaster, and families nearly wiped out by Superstorm Sandy.

He has been there for congregants who suffered during the economic financial crisis, making sure that everyone was taken care of. Most recently, he was attentive to members who were struck by Covid, ensuring that all their needs — whether they were medical, financial, or personal — were tended to.

To celebrate Rabbi Klein’s long tenure, numerous achievements at the MJC as well as his outreach to the larger community, a special event is planned for Oct. 24 at the Merrick Jewish Centre to honor him and his wife, Betty.

This salute and send-off are a way to wish him a long, happy, and healthy retirement after so many years of devoted service.

Courtesy Steve Kussin, past president of the MJC. Compiled by Andrew Garcia.