Mulé is the best choice in 5th L.D. 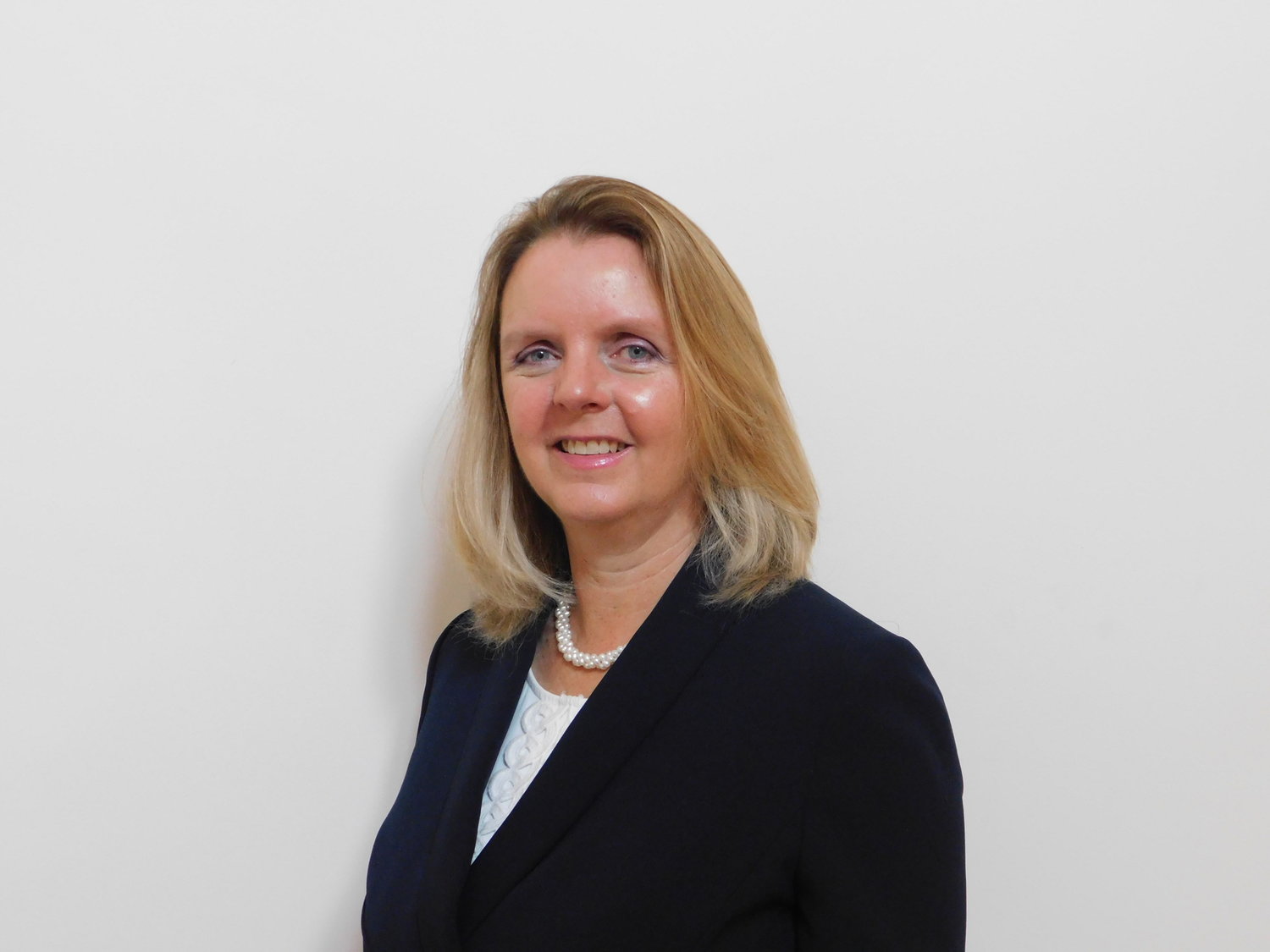 In the race between incumbent Debra Mulé and challenger Brian McEvoy, the choice to re-elect Mulé comes down to experience in the highly political arena that is the Nassau County Legislature.

Mulé, a Democrat, is now finishing her second term, during which she has advocated for revitalization and green projects in Baldwin, Freeport, South Hempstead and parts of Rockville Centre, Merrick and Oceanside.

She has an established track record of following through on projects, despite bureaucratic red tape, pandemic delays and political opposition, with unwavering persistence and creative problem-solving.

If re-elected, Mulé said, she wants to finish the projects that she has either initiated or adopted during her tenure, which would not only improve the quality of life of residents and the business economy, but also create environmental sustainability.

Those projects include remediating the Oakwood Beach Club property in Baldwin, building on flood-mitigation efforts on Long Beach Road in South Hempstead and following through on the reconstruction of this crucial county thoroughfare.

While Mulé has been effective at project management, she has been less so in addressing systemic issues within the government. For example, even though she has made an effort to employ a diverse staff, this has not translated to creating or advocating policies that address the lack of diversity in the county workforce overall.

As a newcomer to politics but a veteran in community building through his basketball coaching and managerial experience at Verizon, McEvoy prefers a big-picture approach to politics. His platform prioritizes business support and public safety. The lack of specificity in his platform and lack of understanding of his potential role and jurisdiction in the Legislature, however, are disqualifying.

Vote to return Debra Mulé to her seat in the 5th Legislative District.