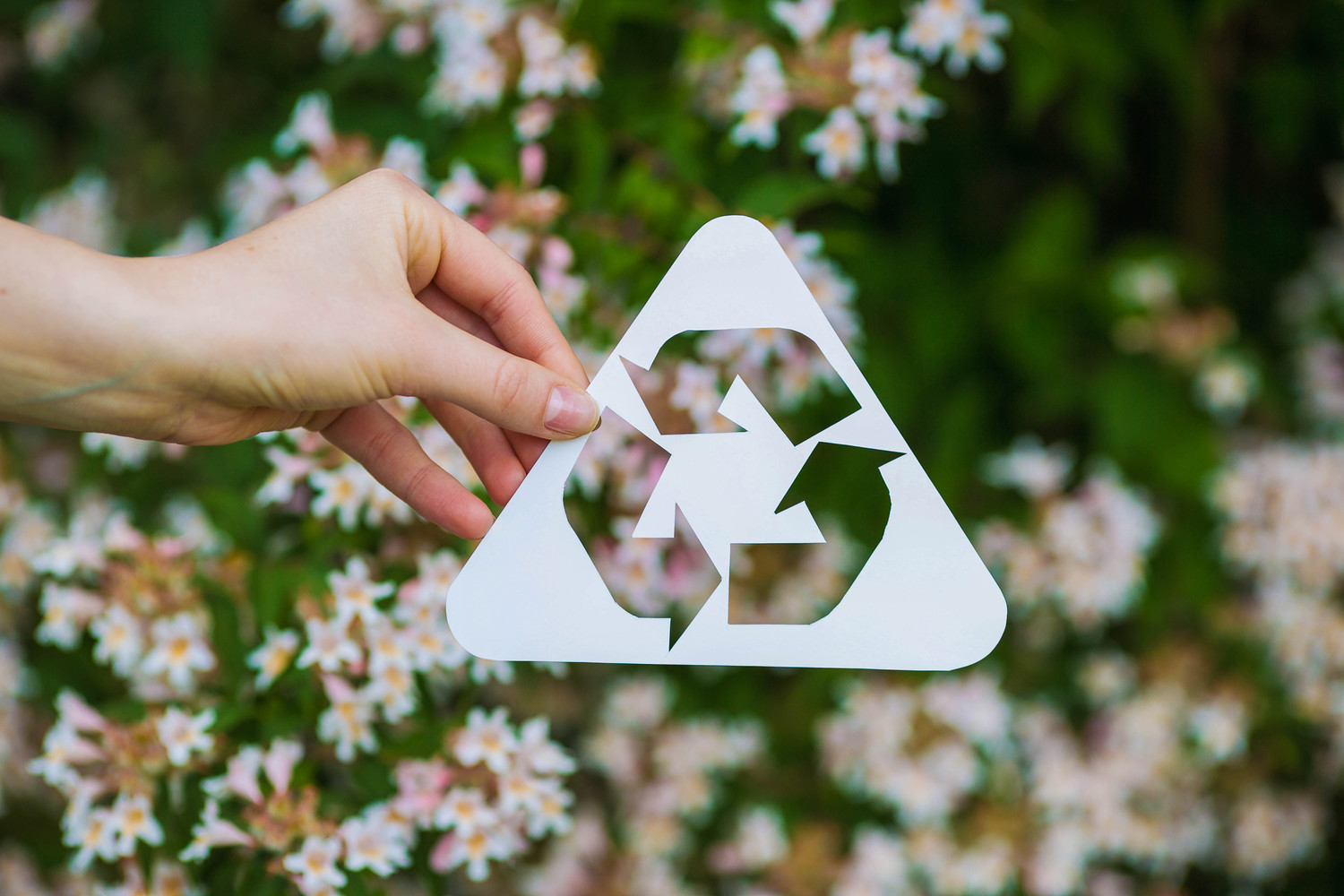 The village is hosting a screening of “Bag It” to make residents more environmentally conscious.
Courtesy Metro Creative Connection

The movie helps people better understand the consequences of our purchasing choices, from plastic bag pollution to “packaging rage,” and their far-reaching effects.”
George Povall, All Our Energy
By Alyssa Seidman

The village is going green. On Thursday, Jan. 25, the Environmental Conservation Commission of Sea Cliff will host a screening of “Bag It” in conjunction with All Our Energy, a non-profit that advocates, educates, and empowers the public to support renewable energy and act on environmental issues.

The idea to screen the movie was inspired by residents’ suggestions to enact a Bring Your Own Bag initiative in the village, according to trustee Dina Epstein, the board’s liaison for the ECC. “Some residents who are associated with All Our Energy, and who were familiar with Long Beach’s Bring Your Own Bag initiative, spoke during the public comment portion of a Board of Trustees meeting to suggest that we enact a similar initiative,” she said.

In April 2017, Long Beach implemented its own BYOB ordinance, which has been successful in changing peoples’ recycling habits, according to Epstein. “Bringing reusable bags with them has become second nature,” she said. “Our goal is to get people to make it a part of their routine to bring bags with them to stores, which could result in less pollution and a better quality of life.” Epstein added that Suffolk County had enacted a similar ordinance on Jan. 1 of this year.

“We spoke with the ECC about our public education campaign to eliminate needless, single-use checkout bag pollution, and the problems it creates,” said George Povall, the executive director of All Our Energy. “The movie helps people better understand the consequences of our purchasing choices, from plastic bag pollution to ‘packaging rage,’ and their far-reaching effects.”

“Bag It” highlights the problems with plastic pollution, and the effects it has on individuals, society, and the environment. The film also explores solutions that every person can implement into their daily life, in order to leave a smaller plastic footprint.

“The screening [will] inform people about the harmful effects of single-use plastic bags,” Epstein said. “As plastic is not biodegradable, it breaks down into smaller pieces that are ingested by animals and can cause harm or death. The bags also find their way into waterways and end up in the ocean, which has a tremendous amount of plastic waste that endangers sea life.”

Povall said All Our Energy was instrumental in putting the BYOB initiative into effect in Long Beach. “We brought together like-minded residents and community leaders to help create the public awareness about this in the city,” he said. “In response, Long Beach established the first reusable bag ordinance in Nassau County.”

The ordinance created a mandatory minimum fee that shoppers pay the merchant for each checkout bag used. Early reports had shown a 75 to 80 percent decrease in plastic bag use in just the first eight months. “That’s millions of needless plastic bags avoided from going into our environment,” Povall said.

Epstein’s hope is that residents will realize the significant, positive impact a BYOB ordinance would have on the village. “I believe that once people become aware of the harmful nature of single-use plastic bags, and how relatively simple it will be to bring reusable bags with them, this will be welcomed,” she said.

Povall added that All Our Energy organized a beach cleanup last month, and removed over 300 pounds of trash and recyclables in just two hours. The number one items collected during the cleanup were plastic bags and plastic bag pieces.

Mayor Edward Lieberman has also been supportive of BYOB, according to Epstein, and has stated that he would like to see the board take action on this initiative by Earth Day.

“Bag It” will be screened on the second floor of Village Hall on Thursday, Jan. 25 at 7 p.m.