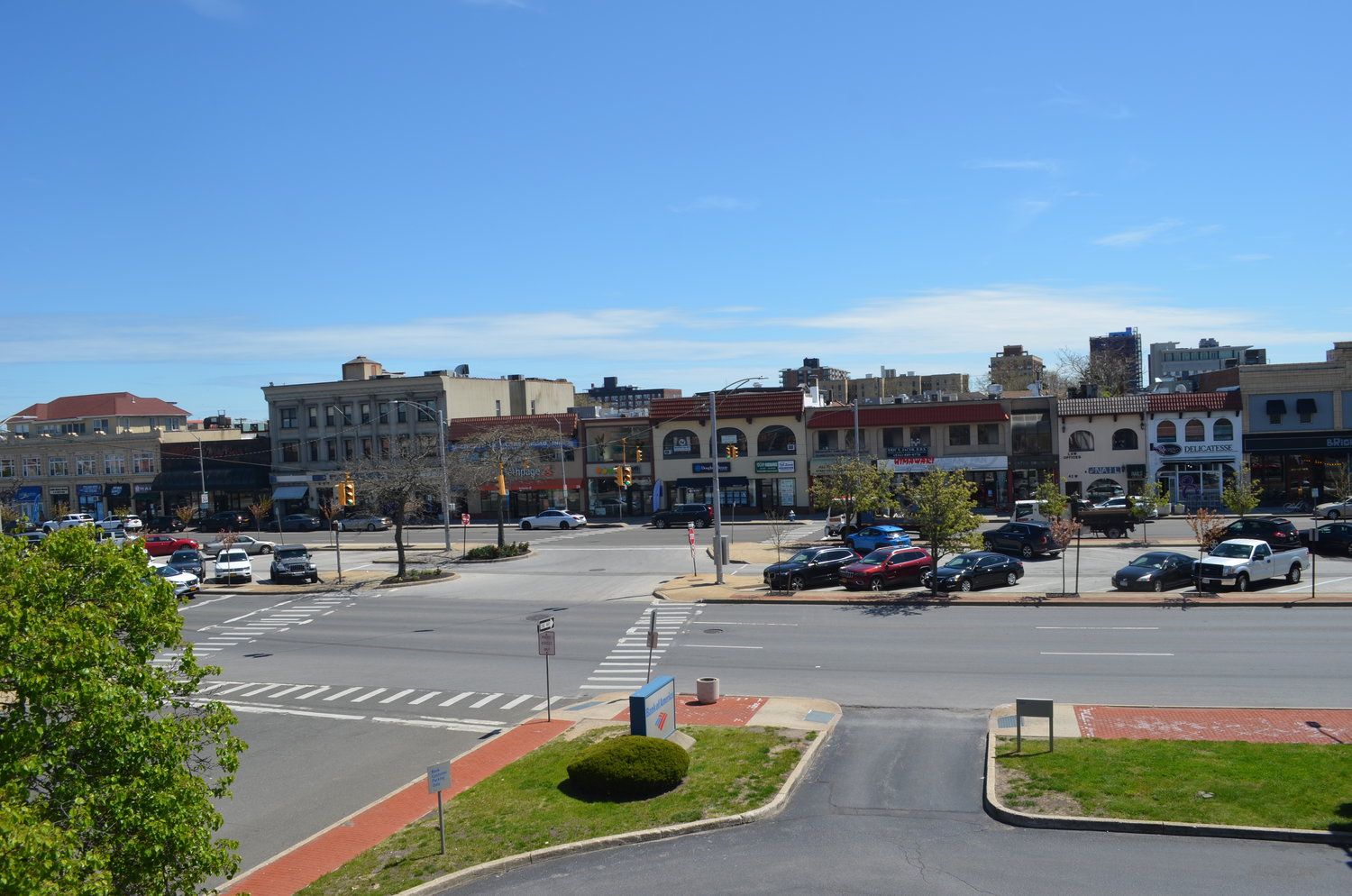 After years of struggling to regain its financial footing, Long Beach appears to have reached a turning point, thanks to no-nonsense fiscal management.
Tim Baker/Herald

We've made tremendous strides, but we're not there yet.”
Karen McInnis, city council president
By James Bernstein

After decades of dealing with financial troubles — a massive lawsuit, mounting debt, a payoff scandal and low ratings from Wall Street — Long Beach officials say they believe the city has reached a fiscal turning point.

At its most recent meeting, on May 3, the City Council received a favorable report from its outside auditing firm, the Bonadio Group. Tim Doyle, a principal at the firm, said that an audit of the city’s fiscal year ending June 30, 2021, showed improvements in Long Beach’s finances.

“The city has been chipping away” at its financial problems, said Doyle, whose firm has been auditing Long Beach’s finances for three years.

The glimmer of good news is attributable in large part to the settlement, after three decades, of a $151 million lawsuit by the developer Sinclair Haberman, who took the city to court after his plan to build oceanfront apartments was thwarted. Haberman claimed that city officials failed to support his proposal before the Zoning Board of Appeals.

A tentative settlement, announced last December and now approved by both sides, calls for the city to pay Haberman $75 million, and to allow the developer to build two 13½-story apartment buildings on Shore Road. They would be the tallest buildings in the city.

State Sen. Todd Kaminsky, a Democrat who lives in Long Beach, secured legislation that will allow the city to borrow up to $77 million using

bonds, and to repay them over 30-year terms instead of the normal 15 years. This will make annual payments smaller.

In February, following the settlement, the credit-rating agency Moody’s revised its outlook on Long Beach to “positive” from “negative,” but kept its bond rating the same — Baa3, still close to junk. But Moody’s cited the Haberman settlement as “an indication that governance may be improving,” and said it would revisit the issue.

The city recently settled contract negotiations with the Police Department’s Commanding Officers Association. It has agreements with the Civil Service Employees Association. Talks are about to begin with the professional firefighters and the Patrolmen’s Benevolent Association, both of which have both been working without contracts for several years. Officials have proposed a budget for the 2022-23 fiscal year of $95.5 million, up from $93.6 million in the current year. The spending plan includes a proposed tax rate of 4.96 percent, slightly higher than the current 4.87 percent. If approved, the new budget would mean an increase in the average homeowner’s taxes of $219. But the commercial tax rate is much higher, about 13 percent.

A key feature of the proposed spending plan is that, unlike budgets in the past, it includes no borrowing, which the city said is “a strong indicator of improving financial health.”

A second public hearing on the budget is scheduled for May 17.

As well, the New York state comptroller’s office no longer classifies the city as “significantly stressed,” as it has for the past four years. Long Beach has been among the most financially stressed municipalities in the state. Elliott Auerbach, the deputy comptroller for local government, said earlier this week that Long Beach is now rated “susceptible” to stress, a much-improved rating. “Long Beach has dramatically improved,” Auerbach said.

In an interview earlier this week, City Council President Karen McInnis said, “We’ve made tremendous strides, but we’re not there yet.” And, she added, “If we don’t stay on this path, we will revert to the past.”

City Manager Donna Gayden, a professional money manager from the Midwest who was hired in early 2020, said in an interview, “The city has turned the corner. There’s still work to be done, but this is a big step.”

In the spring of 2018, Long Beach’s financial situation could only be described as dire. There were “concerns about cash flow and overall fiscal solvency,” according to a 2019 report by State Comptroller Tom DiNapoli.

Matters were so bad that the city canceled public bus service for almost a month, citing a lack of financing. Officials told all part-time employees that they faced layoffs, and that agreements with bargaining units might have to be renegotiated.

Citing these problems and others, including the lawsuit by Haberman against the city, DiNapoli’s office noted that in late winter 2018, Long Beach had received one of the worst scores in his office’s Fiscal Stress Monitoring System for the previous year.

The bad news kept coming. In February 2019, Moody’s downgraded Long Beach’s bonds to just above junk status, with a negative outlook, which made borrowing more expensive.

The future looked bleak, with Haberman’s $151 million suit hanging over the city. Long Beach had nowhere near enough money to pay such an amount, and the word “bankruptcy” could be heard around City Hall.

Criticism came from high-ranking Nassau County officials as well. In September 2020, then District Attorney Madeline Singas released a scathing report on Long Beach, following a two-year investigation by her office. Singas focused on payouts made to city employees when they left their jobs, and said the payments “were the result of shocking ignorance of the Long Beach laws and ordinances, the incompetence and negligence of the officials charged with executing them, and a total abdication of oversight by the prior city council.”

Back from the brink

In early 2020, then Acting City Manager John Mirando, a long-time Long Beach employee, told council members that he wanted to retire. The council turned to Gayden, who became the first woman, and the first Black city employee, to hold the city manager’s post.

Gayden had to deal not only with Long Beach’s mounting financial problems, but with the coronavirus pandemic as well, which hit weeks after she took over. She quickly proved to be a non-nonsense, non-political, business-oriented manager, putting together a team to tackle the city’s financial problems.

In early 2021, Gayden recommended, and the City Council approved, the hiring of two prestigious Manhattan firms, M3 Partners and O’Melveny & Myers, to address those problems, including the city’s debt and the Haberman lawsuit.

Council members have jumped at the chance to brag about the better news these days. As a result of the Haberman settlement, the city’s debt has declined to about $300 million from about $500 million.

Not everybody is on board, however. Councilman Roy Lester, who has been a frequent critic of city finances, said, “Are things better? There are thing that have improved. But we’re still spending more than we should.”

Ina Reznik, the city comptroller, said that most spending is directed toward city employee salaries, many of which are determined by negotiated contracts, and that the city was always looking for savings.