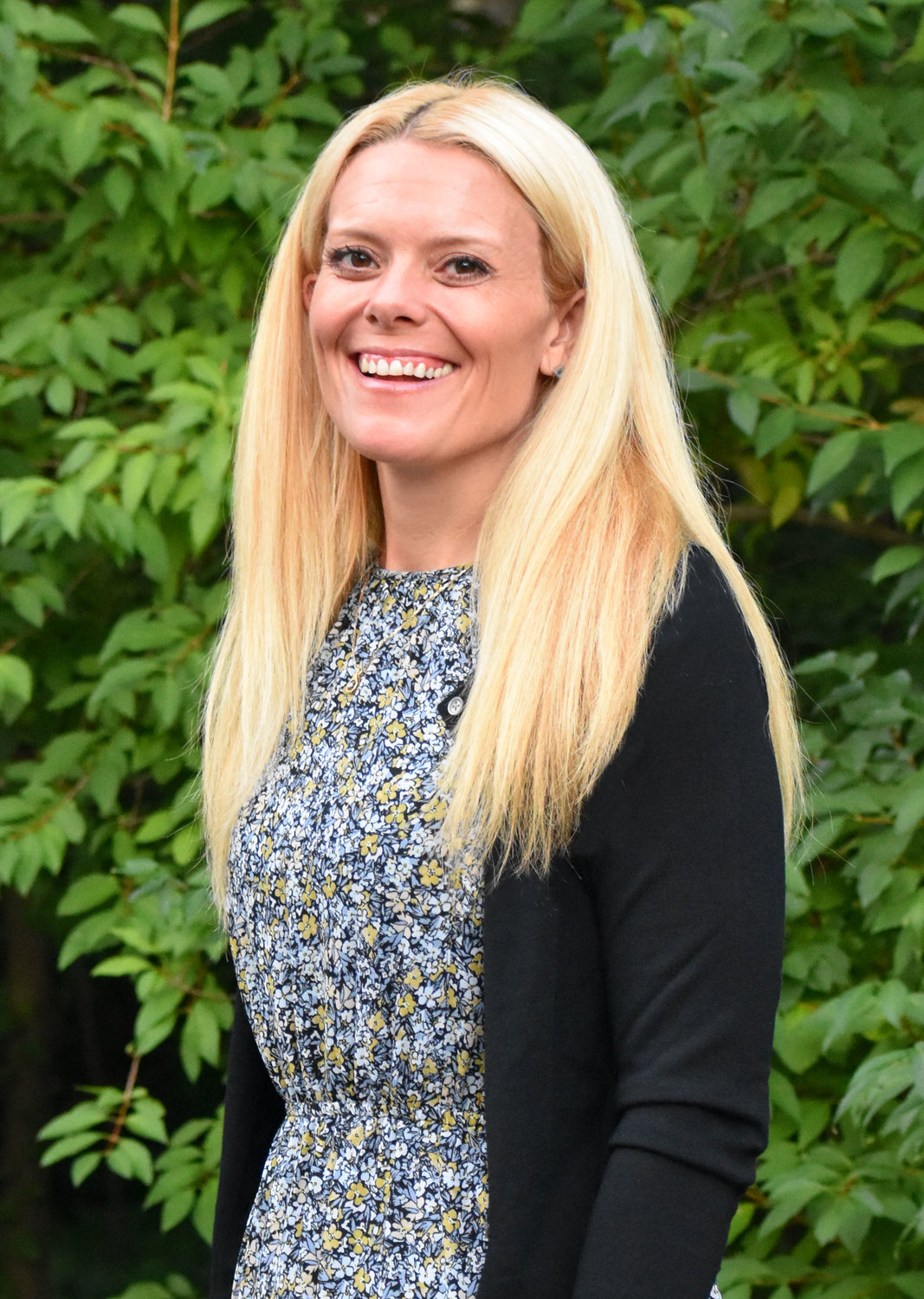 Megan McCormack has taught in the district for a decade, and until this year was the coach of the North Shore High School girls’ lacrosse team.
Courtesy North Shore School District
By Will Sheeline

Megan McCormack was named interim principal of Sea Cliff Elementary School by the North Shore School District Board of Education on Sept. 8, replacing Principal Jeannette Wojcik, who resigned to take a position in another district.
McCormack, who lives in Glen Cove, is a North Shore native, having grown up in Glen Head.
She is a product of North Shore schools, having attended Glenwood Landing Middle School and graduated from North Shore High School.
She credits her passion for education and love for the district to her own time as a student in the community.
McCormack, who said she wanted to work in education for as long as she can remember, earned a degree in psychology from the New York Institute of Technology and a master’s in physical and health education from Hofstra University.


More recently, while working in the district, she focused on administration as a participant in NYIT’s Educational Leadership and Educational Technology program.
She has spent the past 10 years of her career in the North Shore district, where she filled a number of positions, including physical education teacher and girls’ lacrosse coach. McCormack said she was excited about the chance to help guide and shape even more young minds at the elementary school, where she has served in several administrative roles.
“I’ve loved working at Sea Cliff,” she said. “It’s such a special place, and we have amazing kids who are the joy of the building. Our faculty is extremely talented, and it’s just a special place, a special environment. I’m really looking forward to it.”
Over the past few years, McCormack has moved away from teaching and into administration. In the early days of the coronavirus pandemic, she played a large role in organizing and implementing remote learning throughout the district, and she has served on a number committees focused on everything from curriculum and instruction to safety and wellness.
She also helped set up and supervise this year’s North Shore Summer Experience program, which was in its third year. The program gives students in kindergarten through high school the chance to take unique courses such as creative writing, public speaking and even ukulele.
District Superintendent Chris Zublionis said it would be a pleasure to have someone with as many skills and as much devotion to children as McCormack take charge at the elementary school. Zublionis emphasized the importance of the roles she has filled in the past, helping the administration cope with the pandemic and overseeing other programs, and said he believed she would do an excellent job as interim principal.
“She has done a lot of work behind the scenes in terms of helping administrators, including both the outgoing principal and our director of athletics,” Zublionis said. “She grew up in the North Shore School District, and so has a lot of dedication to the students and the district.”
Board of Education President Dave Ludmar thanked Wojcik for her service over the last three years and expressed his support for McCormack, saying that her professionalism and her familiarity with the community made her the perfect choice for her new role.
“Megan is someone who has the trust and the admiration of really everyone in the district, and she knows every kid in the (Sea Cliff Elementary) building,” Ludmar said. “She has a great positive energy that she’s going to bring to that building this year, so we won’t miss a beat.”
Report an inappropriate comment

Welcome back to Lawrence Woodmere Academy