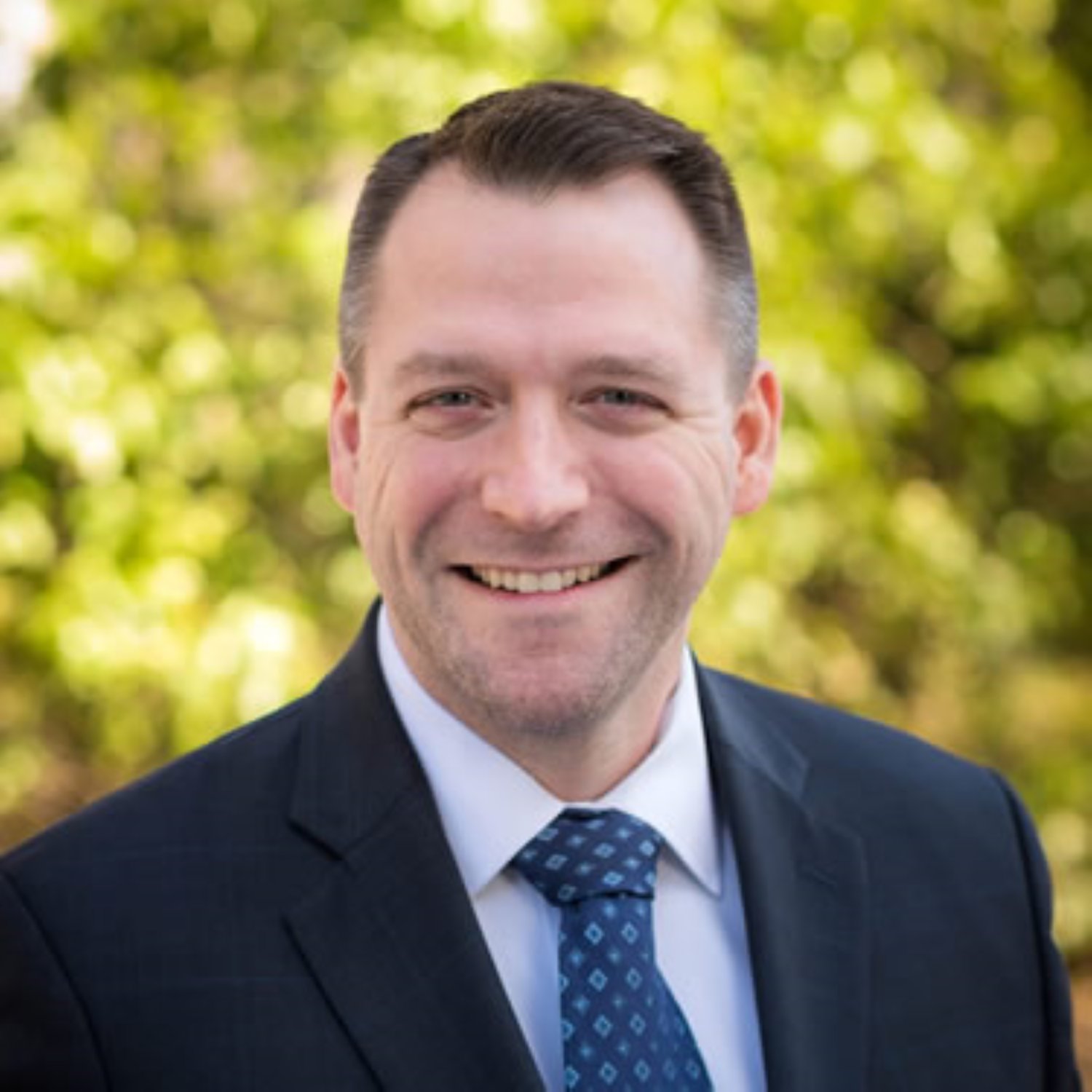 Dr. Christopher Zublionis has worked in the North Shore School District for a decade.
Courtesy Chris Zublionis
By Will Sheeline

North Shores Schools new superintendent may look familiar. That’s because he is. Dr. Christopher Zublionis, who has been the assistant superintendent for instruction for North Shore Schools since 2019, has been promoted, to lead the district he so loves.

Since this past fall, one of the primary goals of the Board of Education has been to find a superintendent. They were finally able to announce that their search had ended on Thursday, adding that they had interviewed nearly 20 applicants.

“[Christopher Zublionis’] has proven his dedication to North Shore, he understands our community and our schools; he clearly has the respect of faculty and staff, parents and students,” Dave Ludmar, president of the Board of Education, said. “Most importantly, he knows the challenges we’re up against, and [is] here to embrace that challenge.”

Zublionis, or Dr. Z, as he is affectionately known by community members, received a standing ovation from residents including his wife and four children. The North Shore High School Madrigal Singers then serenaded Zublionis to celebrate him. A few tears slipped down the new superintendent’s cheeks as he thanked everyone for the tremendous honor and privilege he’d been granted.

“Simply put, I love this place, I care deeply about the people that make up this place,” Zublionis said, “… and, at the risk of sounding dramatic, I will run through fire for this place.”

Each member of the Board of Education spoke in support of Zublionis, highlighting their respect and admiration for him and belief in his ability to lead the North Shore Schools District.

“You’re not just the right person for the role,” Sara Jones, the board’s vice president, said. “You’re one of the reasons North Shore is special.”

Board member Lisa Colacioppo said there were several impressive candidates. “Even with that, it was absolutely clear you were the right person for the job,” she said.

Prior to being named superintendent, Zublionis spent many years working in education, 13 in the North Shore Schools District. He served for seven years as the principal of Sea Cliff Elementary School and for three years as the Director of Social Studies at North Shore High School. Before his time at the district, he’d also spent eight years as a social studies teacher in Syosset, and one year at West Babylon.

Zublionis also has an extensive academic background, earning his doctorate in 2016 from Columbia University’s Teachers College. While there he wrote his dissertation on inclusive civic education, titled “Normalizing Difference in the Creation of Civic Learning Opportunities.” Zublionis has also served as a teacher educator with the New York City Teaching Fellows at Pace University and as an instructor at his alma mater.

Zublionis will face several challenges. The fallout from the settlement with LIPA will be an issue the school district will be dealing with for years to come, and one of the foremost concerns for the new superintendent. In addition, the ongoing battle for the school budget and the condition of North Shore’s athletic equipment and facilities, which was brought up at the meeting by parents and members of the Booster Club, will be major tasks going forward.

Zublionis said he understands these challenges and will do his best to always face them with the district’s best interest at heart.

“I know that we are facing challenges now, and that’s exactly why I wanted to be here,” Zublionis explained. “I firmly believe we will face these challenges head on, in a way that brings us together and makes us stronger.”

The current interim superintendent, Dr. Thomas Dolan, said he has no doubt that Zublionis will be up to the task.

“There could not have been a better outcome for the North Shore School District than to name Chris Zublionis its next superintendent,” said Dolan, several days later.