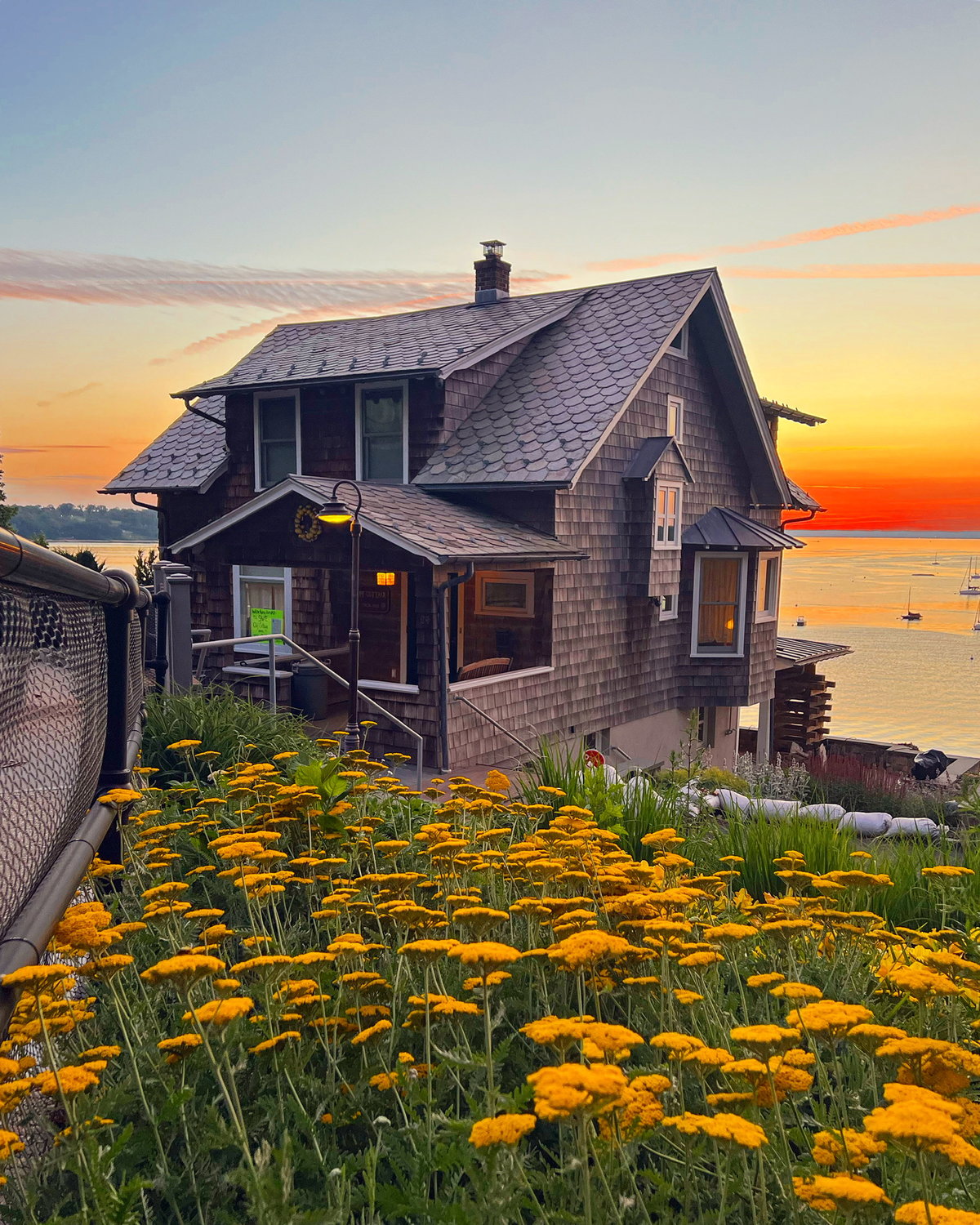 Cliff Cottage, built in 1908, is an example of the types of homes Margaret Watt posts on her Instagram account. She includes a history of the property as well.
Courtesy Margaret Watt 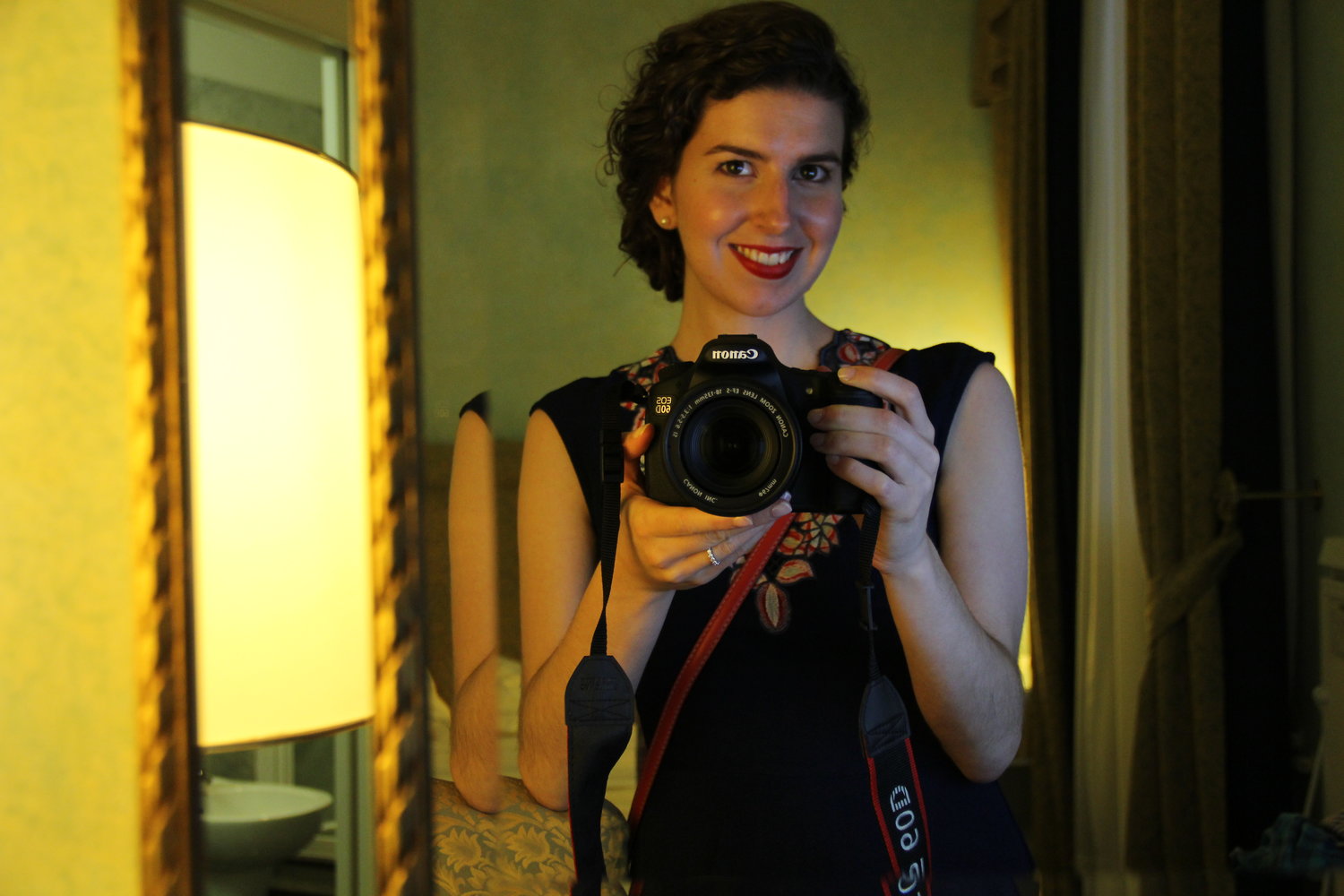 When Margaret Watt takes photos of homes in Sea Cliff, she also uncovers their history, which she shares on her Instagram account.
Courtesy Margaret Watt
Previous Next
By Liliana Stella

When Margaret Watt posts one of her Sea Cliff photographs to her more than 34,000 Instagram followers, she freezes time for all to enjoy.
Though she says she is not a photographer, Watt loves the history of Sea Cliff, and every image reflects that passion.
“I have always loved photography all of my life,” Watt said. “I just love to freeze time, capture things, and during the pandemic I would walk around Sea Cliff during my lunch breaks because I was working from home, and we weren’t seeing people. I wasn’t taking pictures of people, so I just started taking pictures of Sea Cliff.”
Watt’s passion for Sea Cliff has expanded beyond photography. Her posts on Instagram began to evolve because of her curiosity. When she would take a photo of a house she wanted to know more about its history. So she started researching all the houses and Sea Cliff’s history beyond the architecture.
Her growing interest in Sea Cliffs history led her to join Sea Cliff Village Museum’s board late last year.


“It is really fun, and I get to look at photo archives and get to be involved in museum events and planning,” she said. “I try to get people in there because it’s a very small intimate museum and it’s good to encourage people to visit because it’s awesome. What small town has such an incredible photographic collection or such a great archive?”
Jeffrey Lonigro, owner of an 1878 second empire style mansard roof home in Sea Cliff, said Watt helped search for old photographs of his home as well as uncovered the history of its former owners and the social events that happened there.
“She has a passion and dedication that goes beyond a casual Instagram page,” Lonigro said. “The depth and level of research that she does is very time-consuming and tedious. We have tried to dig and find out info and it’s not easy.”
He said Watt’s Instagram page reminded him why he wanted to live in an old village, adding that when he found it, he knew they were “kindred spirits.”
“Margaret just doesn’t post pictures of pretty homes,” Lonigro said. “The level of detail she puts into each post is really what makes it special. People who appreciate older homes know that part of the charm is knowing you are continuing and hopefully preserving a part of history.”
Watt said that through the relationship she has with the museum she’s able to post photos of the homes from the past and present. “People really love (this) because some things have not changed that much,” she added. “The houses may look a little different, but I think there’s this element that it’s frozen in time”
One Instagram follower, Tristan Cummins, said Watt’s page gives her a sense of nostalgia about where she grew up. Another follower, Lauren Raichle, said she moved to Sea Cliff because of what she saw on Watt’s page.
“Margaret’s Instagram page provided a steady stream of a small Long Island town offering endless charm, nature, and beautiful architecture,” Raichle said. “Her page continued to feed my curiosity about Sea Cliff and kept the town fresh in my mind.”
Watt said her Instagram account’s popularity partially comes from word of mouth, while others are residents in Sea Cliff or former residents. Some live on Long Island, perhaps nowhere near Sea Cliff.
Lonigro said Watt’s work is critical in recognizing what’s special about Sea Cliff.
“Not every town on Long Island has the architecture and unique character that Sea Cliff has,” he said. “Margaret’s page does that by highlighting these special and unique homes with their histories, as well as the histories of the people who spent their lives in them.”
Report an inappropriate comment