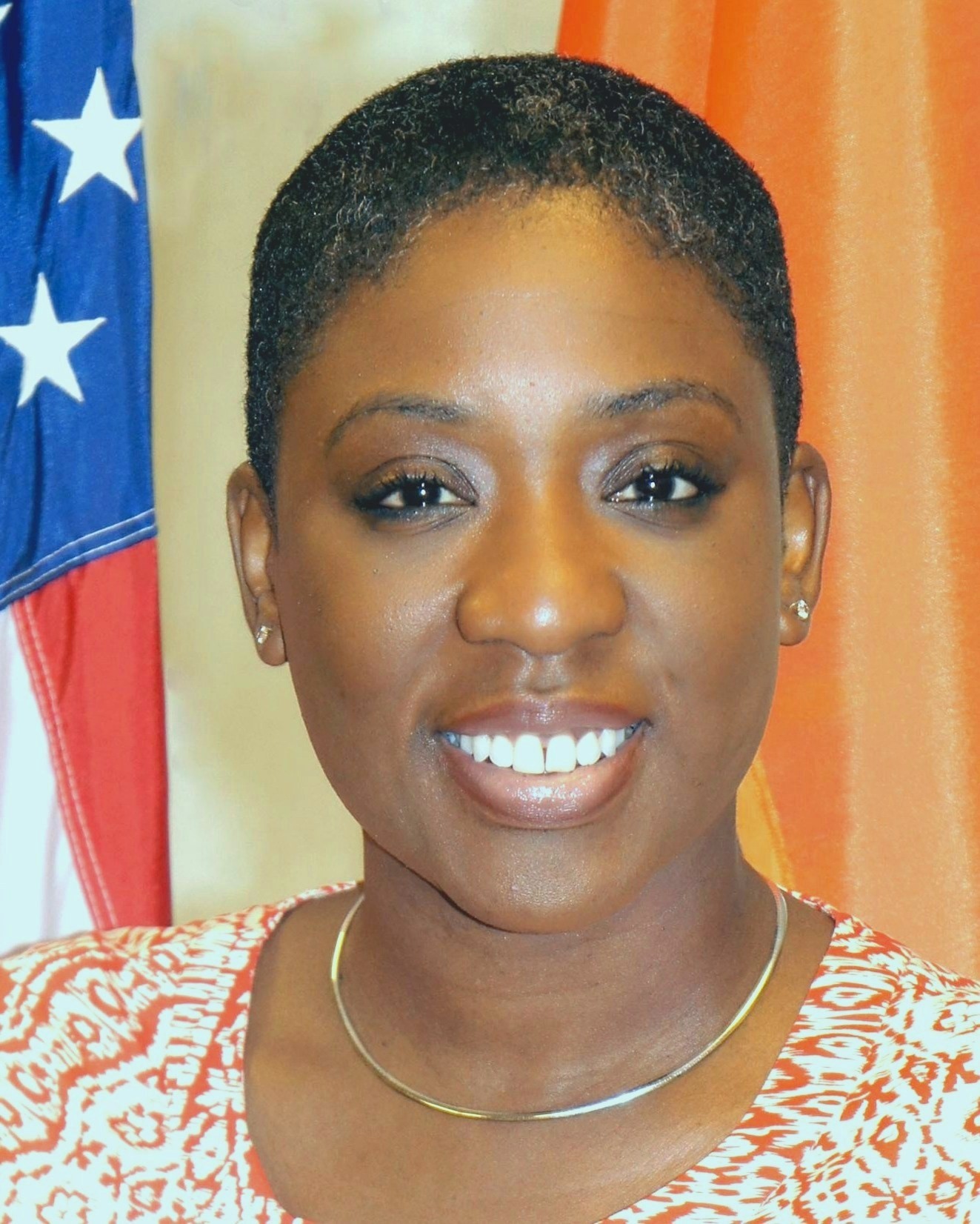 Democrat Siela Bynoe, the incumbent legislator in the county’s 2nd District, is a force to be reckoned with in Lakeview and Westbury, where she has secured grant money for libraries and senior centers only a year and a half into her term.

With the help of 5th District Legislator Laura Curran, Bynoe also introduced the Land Bank bill, which focuses on acquiring, rehabilitating and selling “zombie” homes — an eyesore in many communities in her district and an untapped source of tax revenue. Though her bill never made it to the floor of the Legislature, it did inspire a similar bill, and earned her a seat on the Land Bank’s board. If that bill passes, Bynoe is eager to start obtaining grant funding and to begin acquiring homes for rehabilitation.

She is also focused on mental health, and together with former 6th District Legislator Fran Becker, secured funding for the Mental Health First Aid program, which offers anyone the opportunity to take a course in identifying mental health issues in a young person, and getting him or her treatment. Mental health is an issue she sees constantly resurfacing, and that she believes desperately needs to be addressed.

Bynoe’s challenger, Todd Cornelius Smith, speaks with passion about improving the communities in the district through a revitalization of small business and his desire to take a closer look at residents’ needs. He also deserves kudos for starting a nonprofit to educate children about real-world personal finance.

Bynoe, however, has impressed us during her short time in office, and is obviously adept at securing grant money — nearly $200,000 thus far — for her communities. We can clearly see that she is a doer, and she has our endorsement in Tuesday’s election.