Rally in Lawrence on Sunday 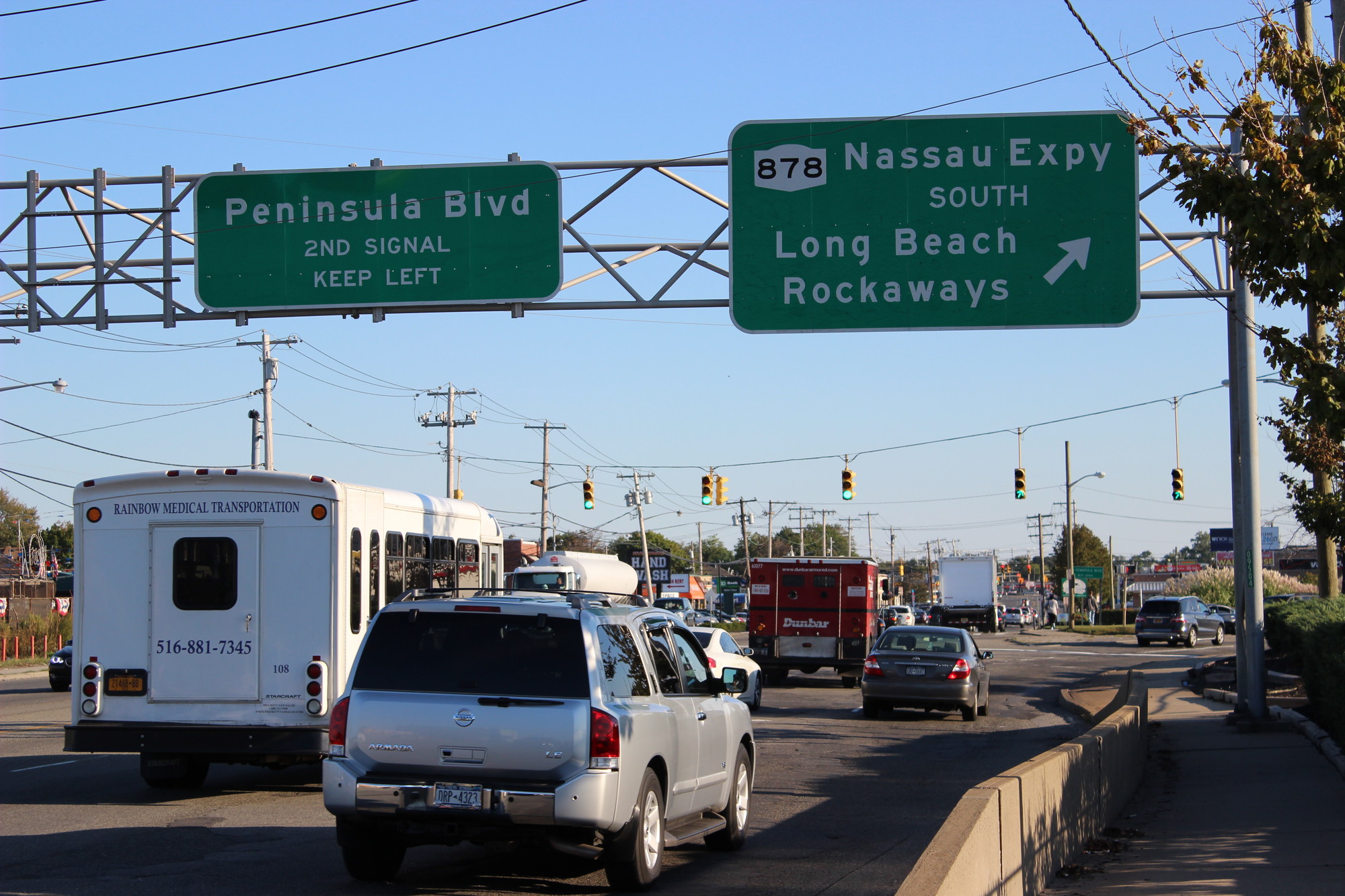 Easing traffic congestion and increasing accessibility during emergencies are the two main reasons that Legislators Howard Kopel and Phillip Goldfeder are campaigning for the state to complete construction of the Nassau Expressway.
Vanessa Parker/Herald 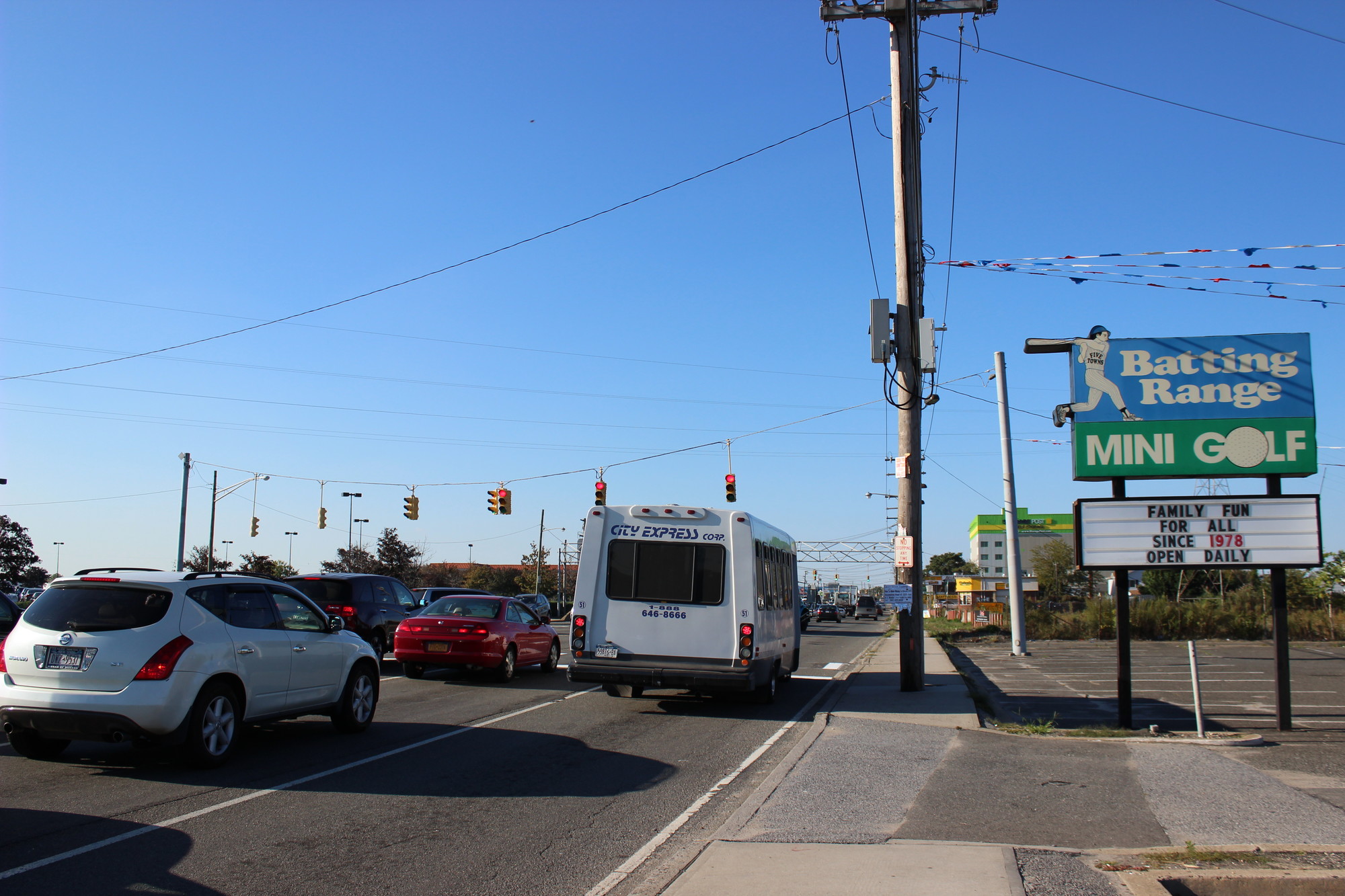 Five Towns Mini Golf & Batting Range, on Rockaway Turnpike in Lawrence, will be the site of a community rally on Sunday, as residents and business owners push for an overhaul of the Nassau Expressway.
Vanessa Parker/Herald
Previous Next
By Jeff Bessen and Vanessa Parker

Calling for the immediate overhaul of the Nassau Expressway, County Legislator Howard Kopel (R-Lawrence) and State Assemblyman Phillip Goldfeder (D-Howard Beach) have scheduled a rally at Five Towns Mini Golf & Batting Range, at 570 Rockaway Turnpike in Lawrence, on Sunday at 10 a.m. to press their point.
More than 3,000 people, according to Kopel, have attached their names to a letter sent to Gov. Andrew Cuomo concerning the status of construction work on the roadway — otherwise known as State Route 878 — in two areas where it is known by different names: Rockaway Boulevard, in Queens, and Rockaway Turnpike, in Nassau County. The entire expressway runs from the Belt Parkway and Conduit Avenue, in Ozone Park, Queens, to the Atlantic Beach Bridge, in Lawrence.
Kopel and Goldfeder want the expressway to be completed, with its northern section, near the Belt Parkway and the Van Wyck Expressway in Queens, connected to its southern portion, which runs from the Atlantic Beach Bridge to Rockaway Boulevard. The legislators said that connection would allow traffic — 40,000 vehicles per day, according to nycroads.com — to bypass Rockaway Boulevard, easing congestion and ideally creating a safer emergency evacuation route.
“I hope we can garner some real action,” Kopel said. “Politicians respond to votes, and this [rally] is right before an election. I would like to see some real, honest commitment to it.”
The New York State Department of Transportation is scheduled to spend $6 million of the $61 million in the state capital budget that has been set aside for an overhaul of the expressway. While the smaller project, which will include road repair and drainage upgrades along the section that runs from Lawrence to the Atlantic Beach Bridge, is slated to begin later this month, according to DOT officials, the second phase of the overhaul — which would use the remaining $55 million — isn’t expected to get under way until 2025.