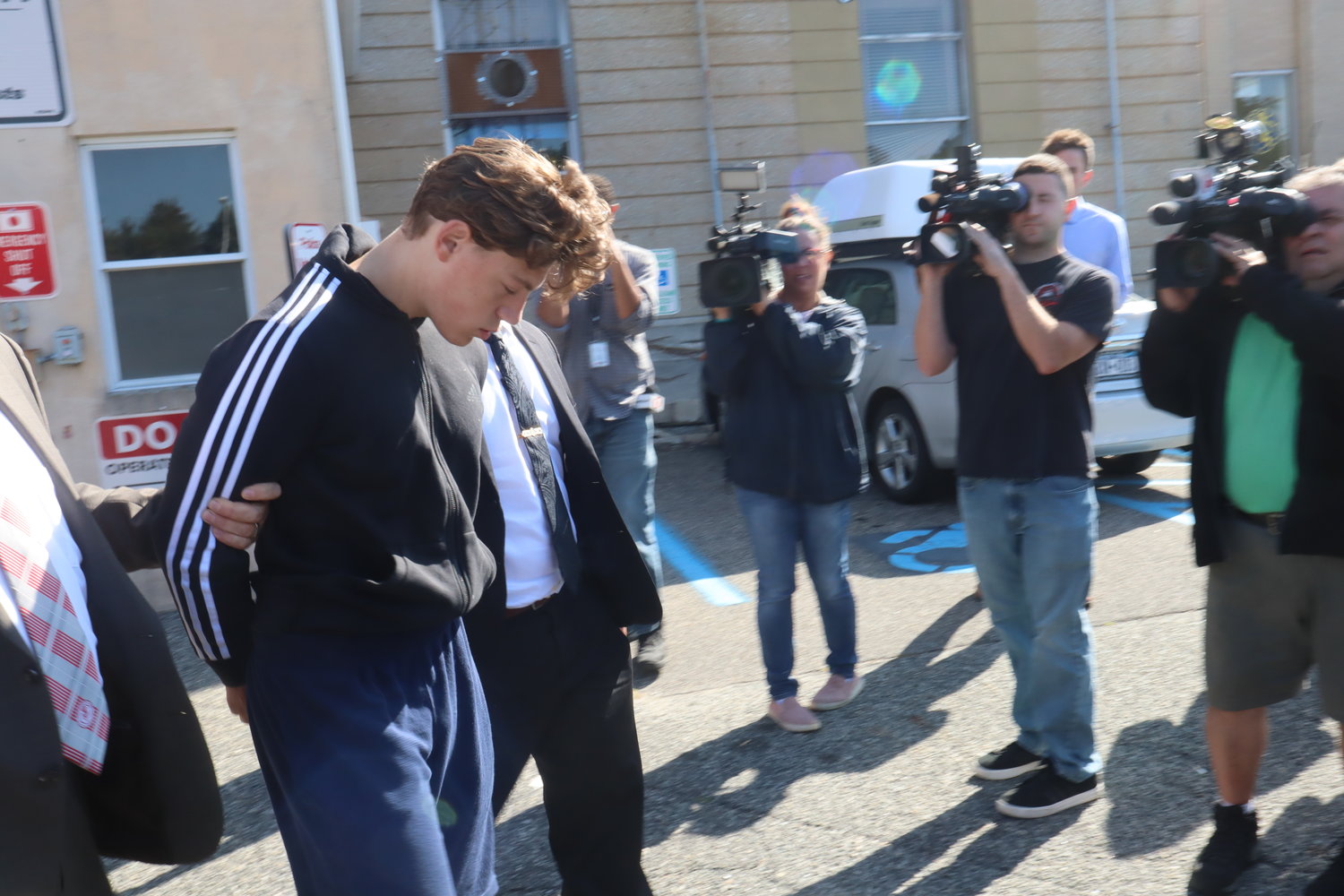 Tyler Flach, of Lido Beach, 18, was charged with second-degree murder in connection with the stabbing death of 16-year-old Khaseen Morris.
Darwin Yanes/Herald 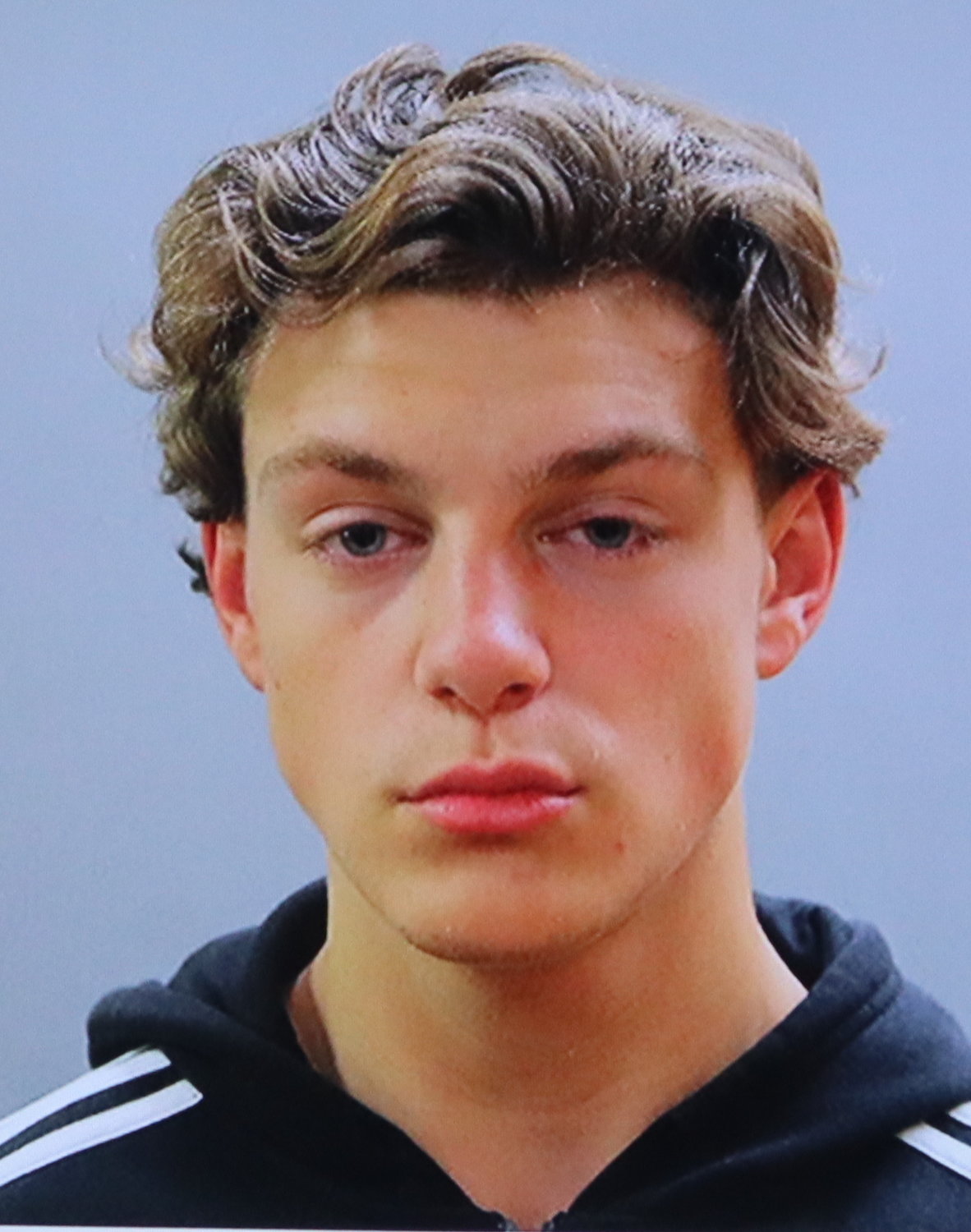 Eighteen-year-old Tyler Flach, of Lido Beach, will face a second-degree murder charge for the stabbing death of Oceanside teen Khaseen Morris, according to Nassau County police.

Morris died after he was stabbed multiple times during a brawl involving at least a couple of dozen teens at an Oceanside strip mall, officials said.

According to Lt. Stephen Fitzpatrick, commanding officer of the NCPD's Homicide Squad, Flach and his associates were meeting Morris at the strip mall when they attacked. Fitzpatrick said that Tyler took the altercation to the “next level” and stabbed Morris.

Right now, police are searching for others involved in the fight. Police, he said, are “looking for the possibility of other subjects."

Police said they believe there were more videos taken of the incident and are working to obtain them. NCPD officials added they are currently analyzing evidence to determine the murder weapon.

Flach pleaded not guilty on Thursday at his arraignment at First District Court in Hempstead.

"Tyler strongly maintains his innocence and took the responsible step of self-surrendering to eventually clear his name," his attorney, Edward Sapone, said. "At the appropriate time, we will release vital information about what happened that’s not captured on video and that completely changes this case. Until then, we ask the community to reserve on judgment and pray for those who are suffering."

Ryder said that security is in place at the Oceanside, Long Beach and Freeport school districts to deal with any threat made to the school district or students.

Maintaining school safety is of utmost importance, Ryder said. “Our cops are out at all of these schools," he said. "No one is going to threaten anyone without this district attorney stepping in and prosecuting them."

Police are still investigating and searching for suspects. They ask anyone with information to contact Nassau County Crime Stoppers at (800) 244-TIPS. All callers will remain confidential.