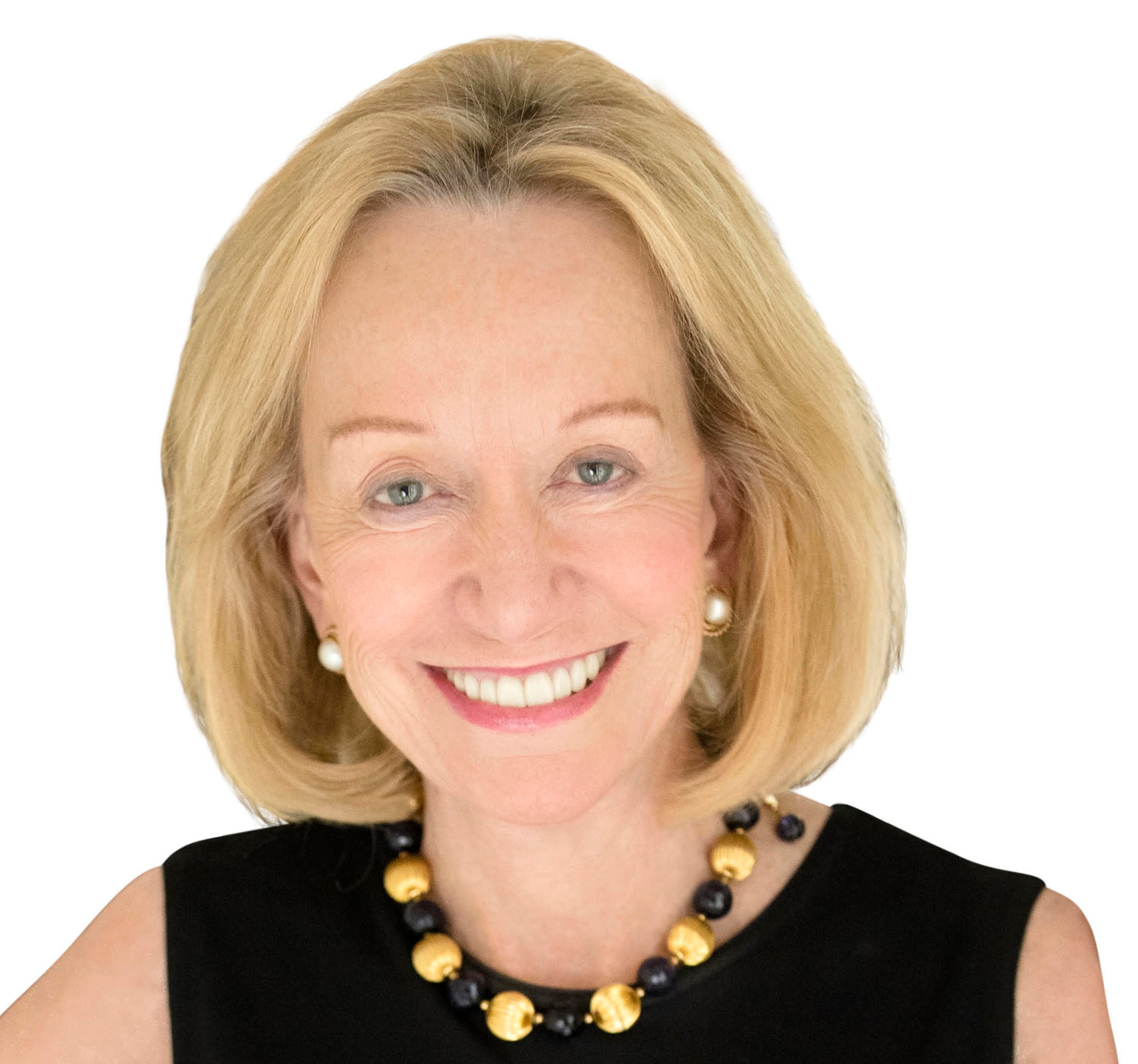 Former Rockville Centre resident Doris Kearns Goodwin is one of seven writers to be inducted into the New York State Writers Hall of Fame on June 4.

Goodwin, 76, who grew up in Rockville Centre, is a historian and author notably known for her biographies of the American presidents. She helped Lyndon B. Johnson write his memoirs, and her book “No Ordinary Time: Franklin and Eleanor Roosevelt: The Home Front in World War II” won the Pulitzer Prize for History in 1995.

“You’re always feeling something special when the place where you come from and where you still feel you belong … has recognized something like this,” Goodwin told the Herald.

Rocco Staino, director of the Empire State Center for the Book, which oversees the Hall of Fame, made the announcement on Feb. 7 during a Facebook Live event. “This year is the tenth anniversary of the New York State Writers Hall of Fame” Staino said. “Our anniversary class shows the diversity in literary heritage of New York state.”

As a child growing up in the village, Goodwin, who now lives in Concord, Mass., never dreamed of being an accomplished writer. “The farthest my dreams went was that the Brooklyn Dodgers would win the World Series,” she said in a phone interview. “That was the hope of young childhood.”

Her love of baseball and the Dodgers, which she shared with her father, fostered an appreciation for history. Further spurring that interest was South Side High School teachers Louise Austin and Ken Jenkins, as well as Al Mavrinac, a professor at Colby College, where she went after graduating South Side in 1960. Her time in Rockville Centre is included in her memoir, “Wait Till Next Year.”

In 1967, Goodwin worked as a White House Fellow during the Lyndon B. Johnson administration. She would later spend a year with Johnson, assisting him in drafting his memoirs, and published “Lyndon Johnson and the American Dream” in 1976. The experience “shaped my love of history into presidents’ history,” she said.

Goodwin released “Team of Rivals” in 2005, about Abraham Lincoln’s rise from a one-term congressman and prairie lawyer to one with a national reputation who became president. Steven Spielberg’s 2012 film “Lincoln,” which received 12 Academy Award nominations, was based in part on Goodwin’s book.

In her most recent book, “Leadership in Turbulent Times,” released last September, Goodwin draws upon four of the presidents she has studied most closely — Lincoln, Theodore Roosevelt, Franklin D. Roosevelt, and Lyndon Johnson — to show how they first recognized leadership qualities within themselves, and were recognized by others as leaders.

“Your greatest hope is that for a certain number of hours that somebody’s reading the book, they get absorbed enough in the characters that they think of them as still being alive and feel the trials they’re going through,” Goodwin said.

As a presidential historian, Goodwin said it takes a generation to put a present leader, like Donald Trump, into perspective. “It is certainly seeming to be unprecedented times, although you could argue that we’ve lived through harder times before,” she said, noting the Civil War in the 1860s, the Great Depression throughout the 1930s and the uncertainty that came during World War II.

More important than presidents is the citizens, she noted, who throughout history have spurred movements, which have shaped the direction of the country.

“Maybe that gives you solace,” she said, “to know that somehow we came through those times and ended up stronger.”