This drill was no disaster 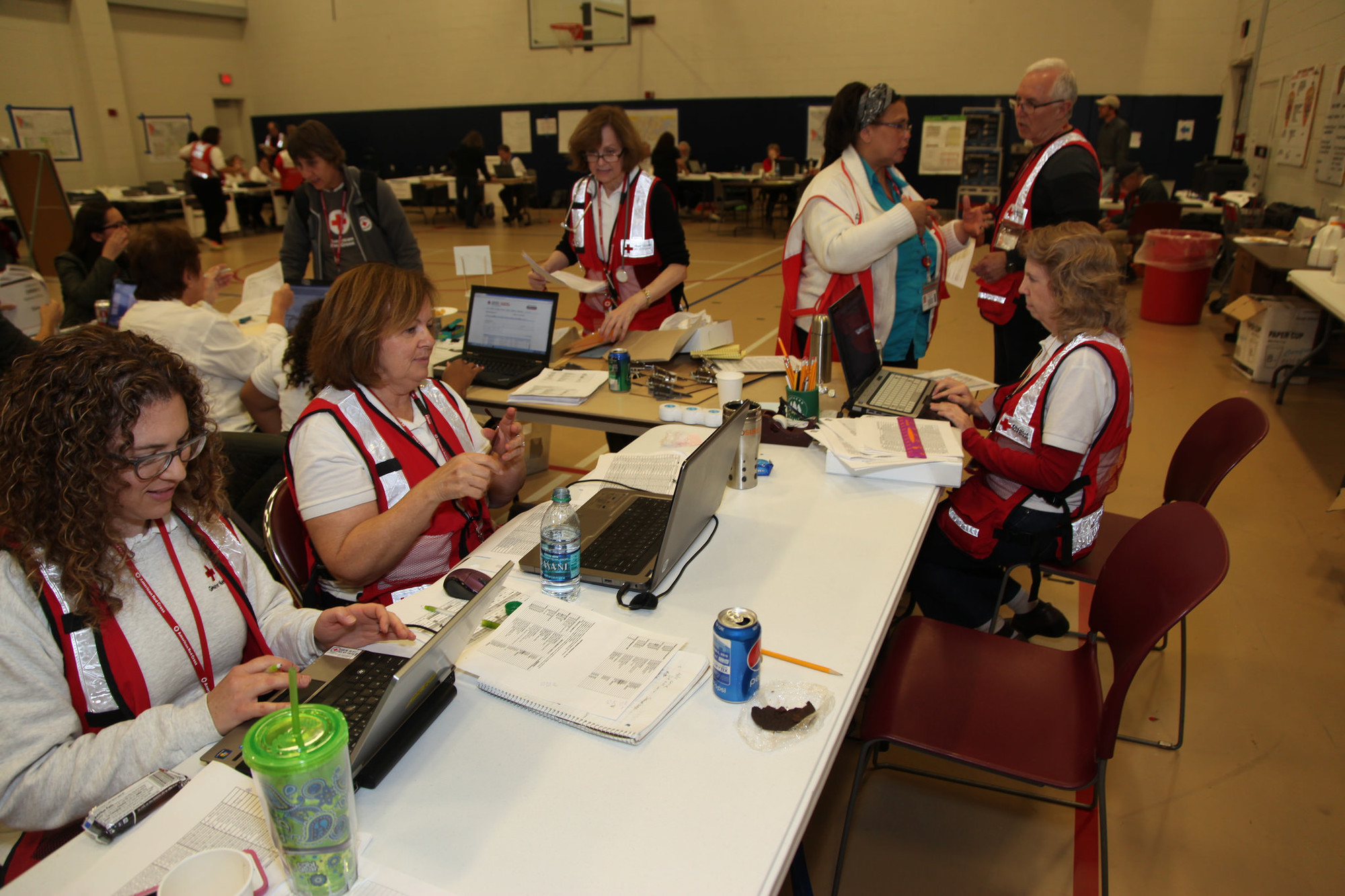 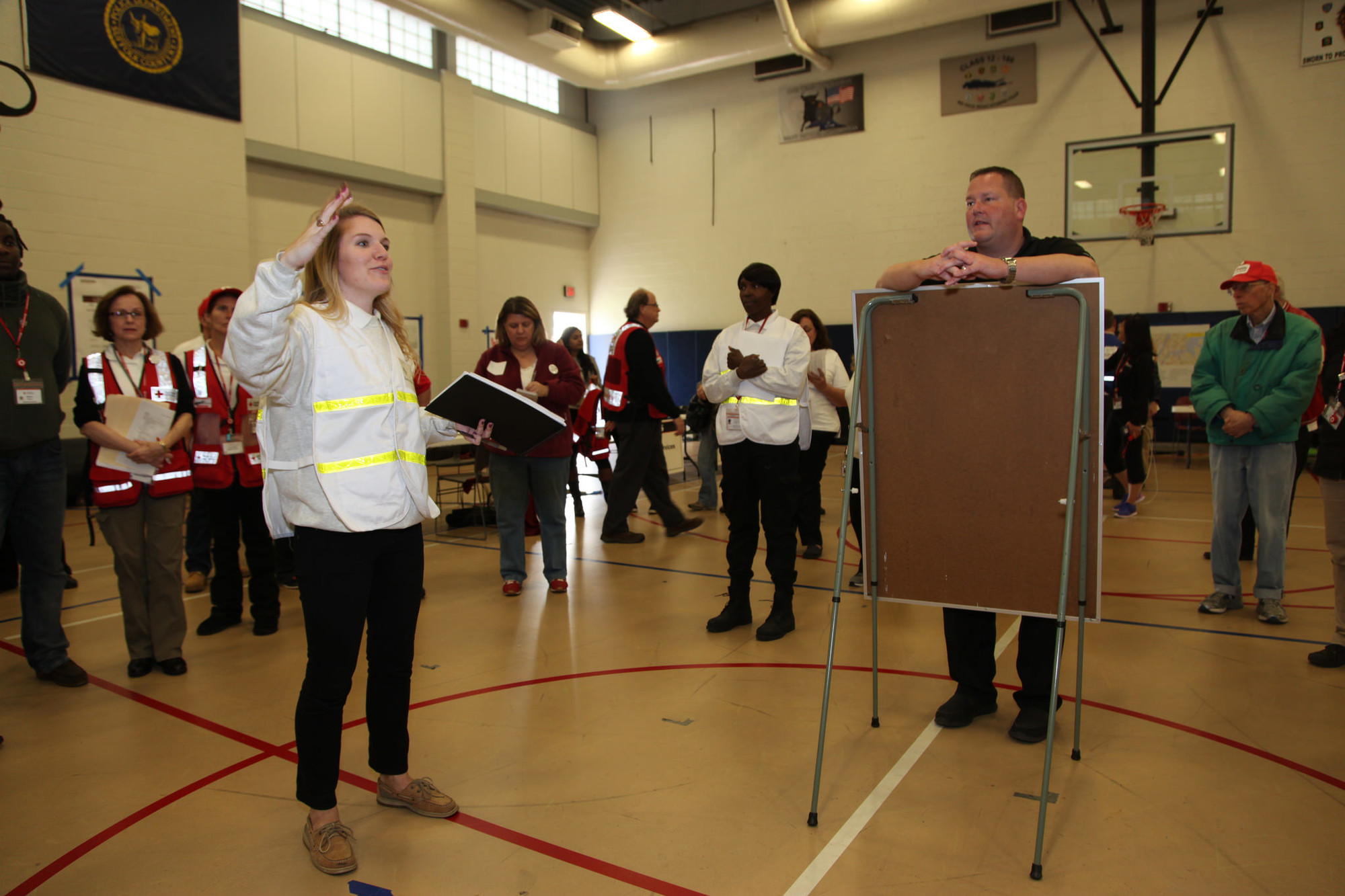 Stephanie Hagans and John Miller debriefed the group after the drill.
Photo by Steven Thorne/American Red Cross
Previous Next
>

That was my alias last Saturday at a Red Cross emergency disaster drill, where I got to pretend to be, if not a character from “Titanic,” a man.

In my case, a man from West Nyack who takes medication for attention deficit disorder.

The drill that I attended took place on the campus of Suffolk Community College, in Brentwood, in a building owned by the Suffolk County Police Department. Similar disaster drills took place throughout the tri-state region that day: at Farmingdale High School and Seneca Middle School, in Holbrook; in Brooklyn and the Bronx, on Shelter Island, in Peekskill and in Rockland County. The Brentwood site was the “headquarters” for all the other locations, Liz Barker, senior disaster program manager for the Red Cross, explained.

In drills like this one, the Red Cross devises imaginary disaster scenarios, and workers and volunteers must work together to solve problems and, ultimately, help people.

In this case, the “disaster” was a 6.5-magnitude earthquake centered along a fault line on 125th Street in Manhattan, that had occurred two days earlier. It was pointed out to us that Red Cross workers aren’t first responders; they arrive when the immediate danger is over to set up shelters, distribute food, clothes and medicine, and help people return to what remains of their lives.

My role as a volunteer trainee was to be, well, a volunteer trainee — that is, a man from off the street who decided he wanted to help out and thought the Red Cross would be the perfect vehicle. I was sure the organization would be eager to accept Jack Dawson’s generous offer. I had a lot to learn.

Volunteer trainees, I learned, to my surprise, had to fill out application forms and ask for specific positions, such as food distribution, even in the middle of a disaster. After I, as Jack, went through the interview process, however, the only position immediately available was in an office. I figured that as an ADD sufferer, he’d prefer an active job in a shelter rather than office work, so I held out for something more appropriate. I was promised that as soon as something opened up, I’d be called.