Brad Miller: An actor with a writer’s mind

Bellmorite appeared in film at 2014 Cannes 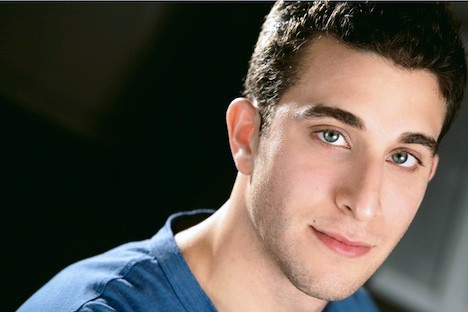 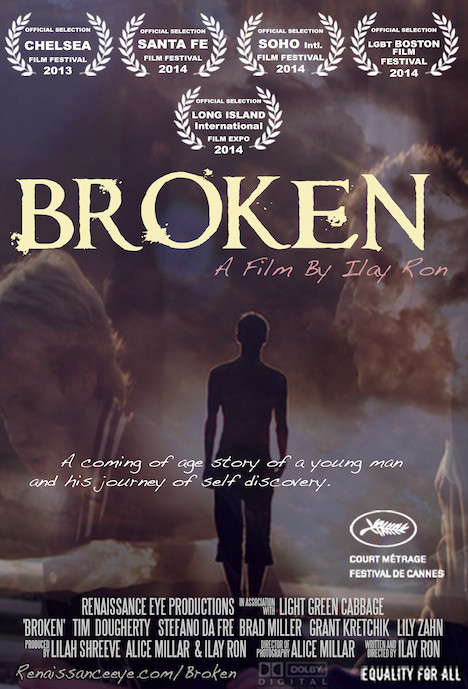 Miller, 25, of Bellmore, plays a leading role in the short film “Broken.” There will be a screening of the short during the Long Island International Film Expo at 7:45 p.m. on July 14 at Bellmore Movies, at 222 Petit Ave.
Courtesy Brad Miller
Previous Next
By Brian Racow

When “Broken,” a short film in which Brad Miller, 25, has a leading role, plays at the Long Island International Film Expo on July 14, it will be a homecoming for the Bellmore actor — not just because the Expo is taking place this week and next at the Bellmore Movies, but also because Miller recently returned from France, where he attended the film’s international debut at the Cannes Film Festival.

Miller said that when he began going on acting auditions three-and-a-half years ago, he never envisioned he would wind up at the world’s premier film festival.

“You just don’t think that kind of thing is necessarily in the cards when you start,” Miller said.

In 2011, Miller walked away from a career in finance to pursue acting. His story sounds like many a parent’s nightmare: at 22, Miller had graduated from a prestigious college, The George Washington University, and found steady employment at a top bank, Morgan Stanley, though many of his peers could not find any job, let alone one that used their degree, promised good pay and room for advancement. But it was not the future Miller wanted, so he started taking time off from work to go on acting auditions, and soon he decided he was done with the world of high finance.

The auditions were at New York Film Academy, and Miller surprised himself by booking a role in a short film. At first he lived a dual life — the short filmed on weekends — but when the project was over, he concluded he should get the schooling in acting he had never had, and so he left Morgan Stanley for classes at T. Schreiber Studio & Theatre, also in Manhattan.

Miller’s parents supported their son’s decision, and he credited that support, along with a realization that changing careers would be much harder later, in giving him the confidence to make this leap.

“I told them that I really liked [acting] — this was where my heart was, this was when I was happy,” Miller said. “Being on set made me happy, versus being in an office.”