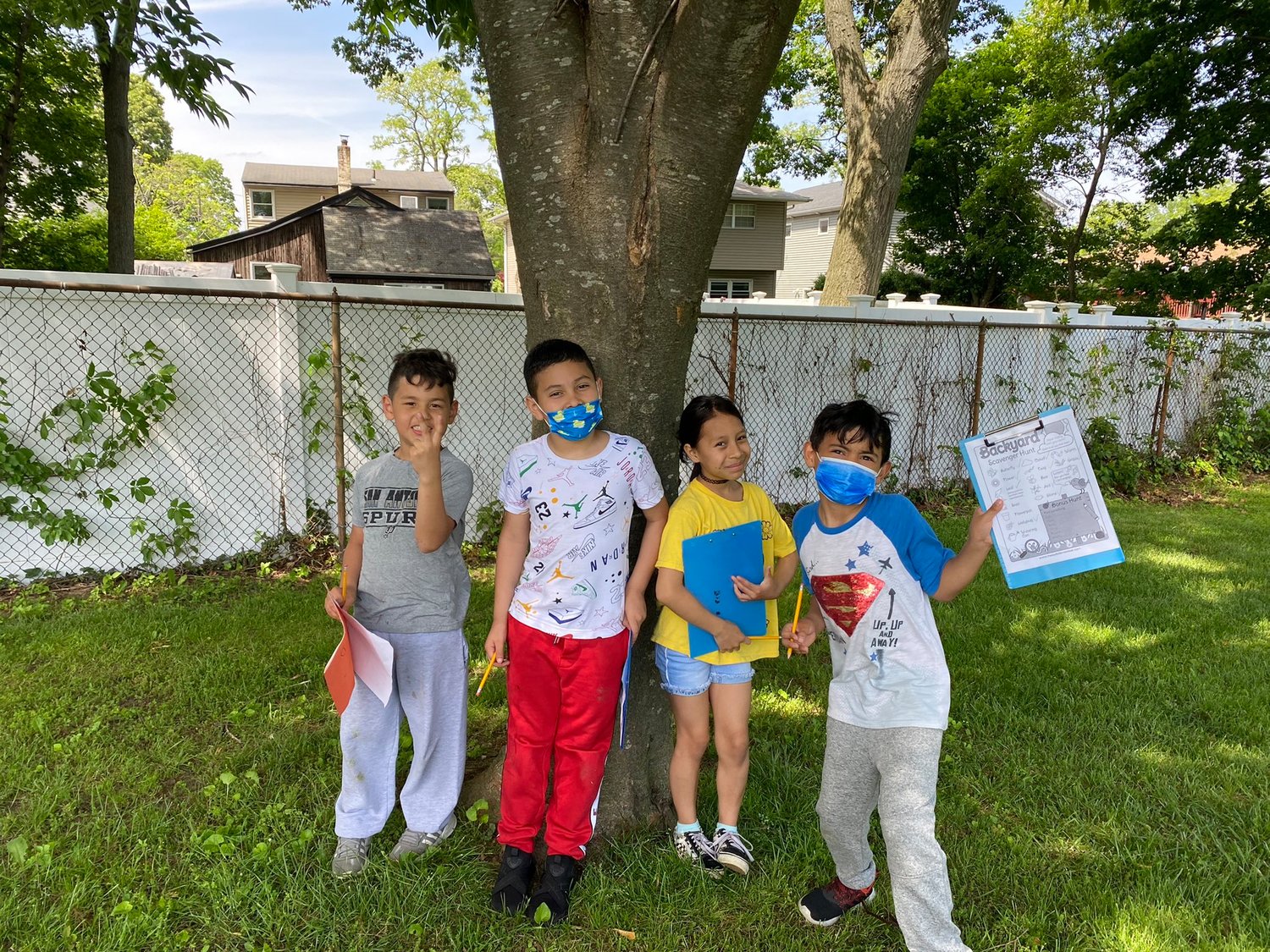 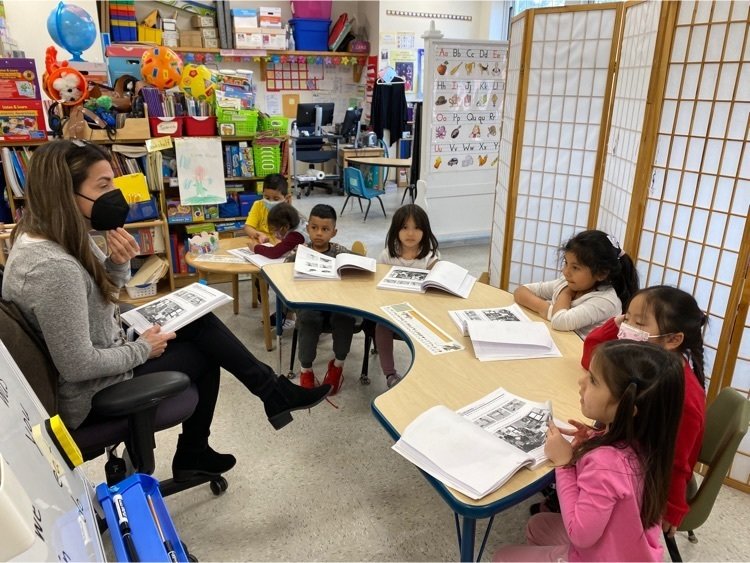 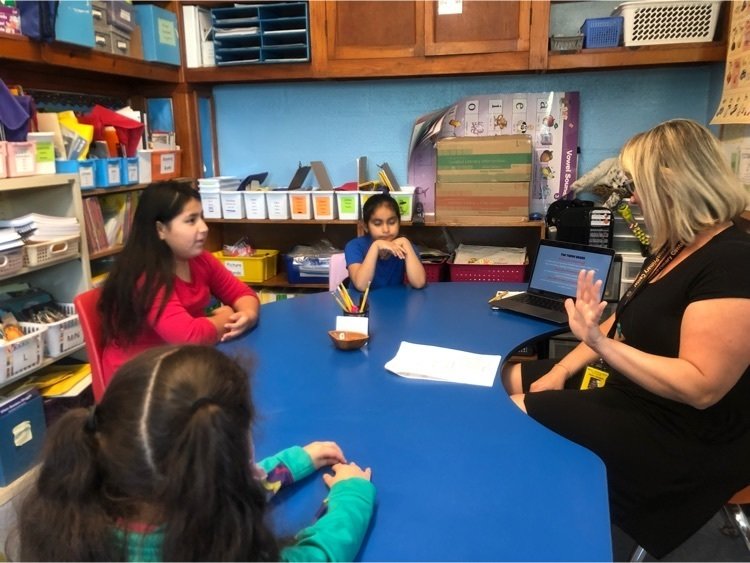 Our kids have been really thriving in local and formative assessments.”
Dr. Katie DiGrigoria, ENL Director
By Kyle Chin

With breakfasts, lunches, and award ceremonies, the West Hempstead English as a New Language department has been reflecting back on a year of expansion and successes. About 190 students across the district have worked with 11 ENL teachers this past school year honing their skills with English and other languages, with 3 students even receiving biliteracy certifications from New York State.

Dr. Katie DiGrigoria took the reigns of the ENL program two years ago from Faith Tripp, who is now the principal of Chestnut Street School. Coordinating with Tripp and others throughout the district, DiGrigoria has seen the ENL program expand significantly. “We’ve just been doing really amazing things. Our kids have been really thriving in local and formative assessments. We hired another teacher this spring. The kids are really coming into their own and we’re really excited about the work that we’re doing.

“Some of the students are trilingual, which is pretty school. We’re hoping to get one of our first trilingual students certified next year. Spanish is her first language but she pursued her seal of biliteracy in Italian, which is really awesome.” The Seal of Biliteracy is granted by the New York State Education Department for proficiency in two languages. To qualify, students have to give presentations in English and another language, submit papers in multiple languages, and meet vigorous academic requirements. DiGrigoria further thanked Vronski Medisor, the district’s Director of Humanities, for working with her to secure the biliteracy seals.

The new teacher DiGrigoria mentioned is Christine Walsh, who joined the ENL team in April as a teacher at Cornwell Avenue Elementary School. Though she’s only three months on the job, she has quickly developed a report with the school’s young English second language students and will no doubt guide them for many years to come.

Reading and writing has obviously been a substantial focus in the programs the department has developed to help students attain English literacy. Teacher Debra Schiavo described some of their programs. “At Chestnut Street the ENL students practiced their writing skills in writers’ workshop creating How To Books and writing personal narratives. In Readers’ Workshop we expanded opportunities for speaking by discussing books with peers.” Beyond personal narratives, students have written and even published their writing on a wide range of topics, like animals and science. Student Jasson Galdamez, for example authored a published a book on orcas.

Alyssa Quagliata works with fifth and sixth graders at the George Washington School. She further explained how ENL’s programs help students explore their own interests and experiences. “We expand opportunities for our ELLs by allowing them to share their own cultural experiences through presentations and using technology programs” “We also allow students to be the facilitators of their learning by creating interest-based opportunities. One project this year was Holidays in the US and in their home country, so we are blending key academic skills with high interest activities.”

Director DiGrigoria expressed her hope for continued expansion of programs in the coming year, particularly in biliteracy certification. “We’ve just been doing amazing things. We’re really excited about the work that we’re doing and we’re excited to see what our students do in the future.”