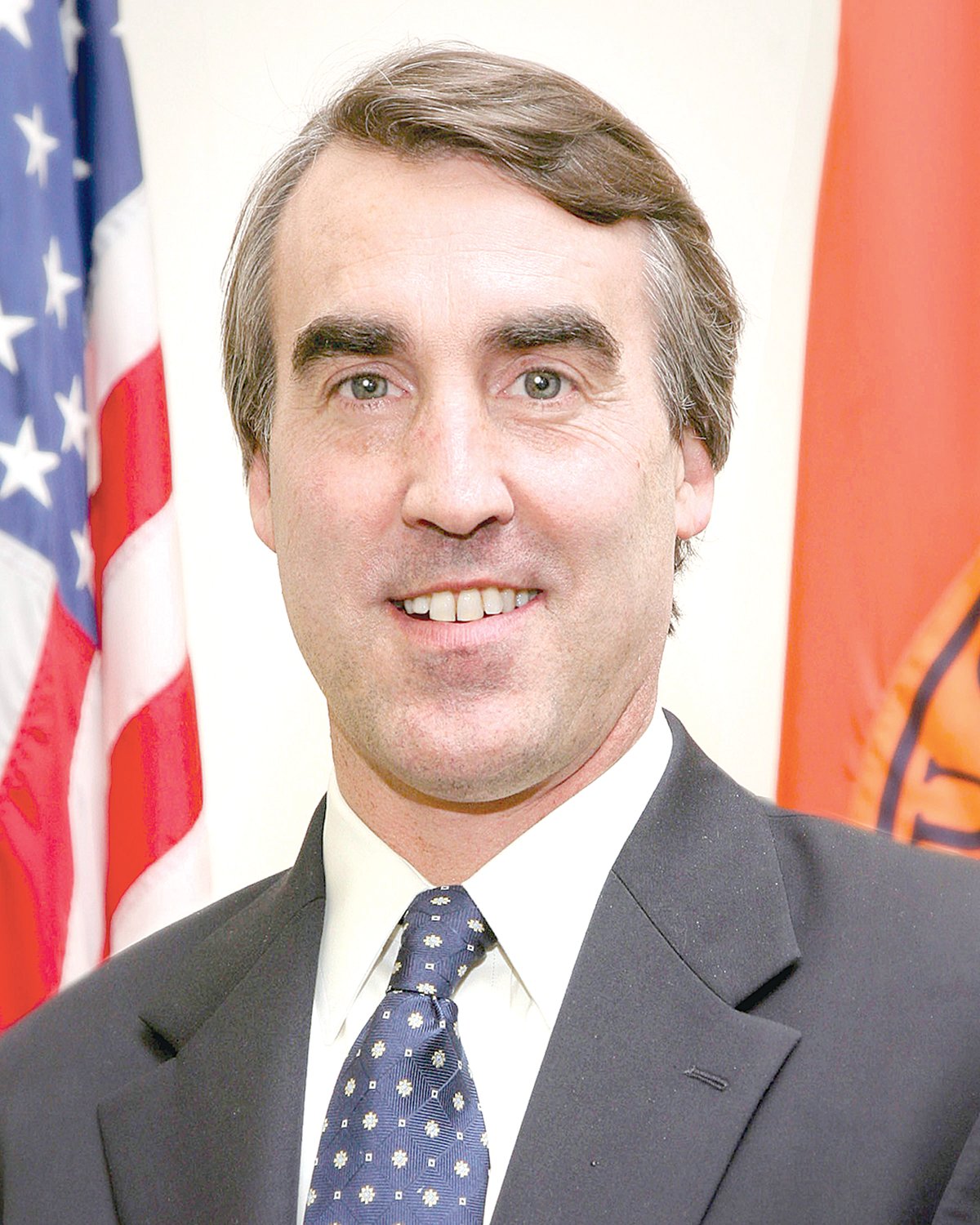 As a native Baldwinite, Joseph Scannell was inseparable from the community he grew up in, attending its schools, becoming involved in scouting and representing the Town of Hempstead hamlet as a Nassau County legislator.

Scannell died of Huntington’s disease on May 13. He was 59.

In a local Facebook group post titled “From Shubert Elementary School Baldwin to City Hall,” volunteer firefighter Jerry Brown wrote, “Joe has left this world but not before making it a better place. Joe was always a champion of everything Baldwin. He fought constantly for the right thing often challenging all party lines. Whether you were 8 or 80 Joe fought for your quality of life as a citizen of Nassau County and especially Baldwin. An advocate for safety he often worked with the police, fire, and EMA communities to ensure they had the tools and resources needed to serve the public. As a person Joe was an honest and loyal friend.”

Born in Manhattan on May 17, 1962, Scannell graduated from Baldwin High School and went on to earn a bachelor’s degree from C.W. Post, now LIU Post. After graduating from St. John’s University Law School in 1989, he went to work in the Nassau County district attorney’s office, and was there for nearly a decade. He ran for the County Legislature for the first time in 1999, and had a seven-term career there from January 2000 to July 2013.

“I am truly saddened that Joe Scannell, who for 14 years served the residents of Nassau County and the Fifth Legislative District with tremendous distinction, has passed away,” Legislator Debra Mulé, a Democrat from Freeport, said in a statement. “As we continue to pray for his family, friends and loved ones, I hope we can all take a moment to reflect upon his life’s many accomplishments and give thanks for his commitment to advocacy and public service.”

Scannell stepped away from the county to become the attorney for the Village of Hempstead’s Community Development Association. He told the Herald that it was right time for him move on. “I feel great honestly,” he said. “I’m proud of my record and all the things I accomplished.”

Nassau County Legislative Minority Leader Kevan Abrahams, another Freeport Democrat, also had words of praise for Scannell. “During a lifetime devoted to service, Joe Scannell distinguished himself as an Eagle Scout, skilled prosecutor, a passionate advocate for preserving historic treasures like Nunley’s Carousel, and an unwavering champion for his beloved community of Baldwin,” Abrahams said in a statement. “We are all deeply saddened by the passing of out longtime colleague and friend and will keep his family and loved ones in our prayers during this difficult time.”

A celebration of Scannell’s life took place at the Queen of the Most Holy Rosary in Roosevelt on May 14. “Looking back on the 42 years that Joe and I spent together, I can say he had a wonderful life until he began suffering from Huntington’s Disease. His two children were his first loves and Baldwin was his second,” said Merrill Scannell. The couple has two grown children, Brittany and Brian.