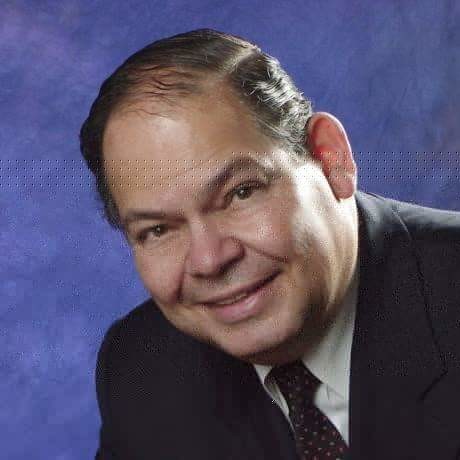 He was an amazing man — kindhearted, helpful and community-minded. Those were just a few of the accolades for James Reed, 68, who died April 27 at South Nassau Communities Hospital in Oceanside after a long illness.

Reed was born in 1947 and grew up in upstate Rome. He attended the City University of New York, earning a degree in 1969.

He was a department head at the law firm Simpson, Thatcher & Bartlett for 26 years, responsible for trial preparation.

Reed served as Nassau County deputy commissioner of consumer affairs from 2001 to 2009. Madalyn Farley, the current commissioner, recalled working with him. “I met him when he started in consumer affairs,” she said. “He was a diligent advocate for consumer rights. A local community activist, he was always helping people in need.” As deputy commissioner, Reed educated members of the public about their consumer rights, fielded their complaints, and identified and eliminated scams and fraud that cost consumers and businesses billions of dollars.

“He was a networker extraordinaire,” said Valerie Zurblis, director of marketing and communications for the Nassau County Bar Association. “He knew everyone, and could connect you with the right person or source for anything you needed.”

In 2009, the organization presented Reed the Liberty Bell Award, which recognizes non-lawyers for outstanding community service that strengthens the American system of freedom under the law.

He worked to promote adult and child literacy, immunizations, child care, child development, parenting education, maternal and infant health, safety education and injury prevention — and to publicize these issues in the media. He was involved in food rescue efforts; pedestrian, bicycle and vehicle safety programs; and community beautification programs.

Over the course of more than 25 years, Reed distributed over $52 million worth of in-kind donations to more than 100 not-for-profit groups not only on Long Island, but also throughout New York State, across the country and around the world.