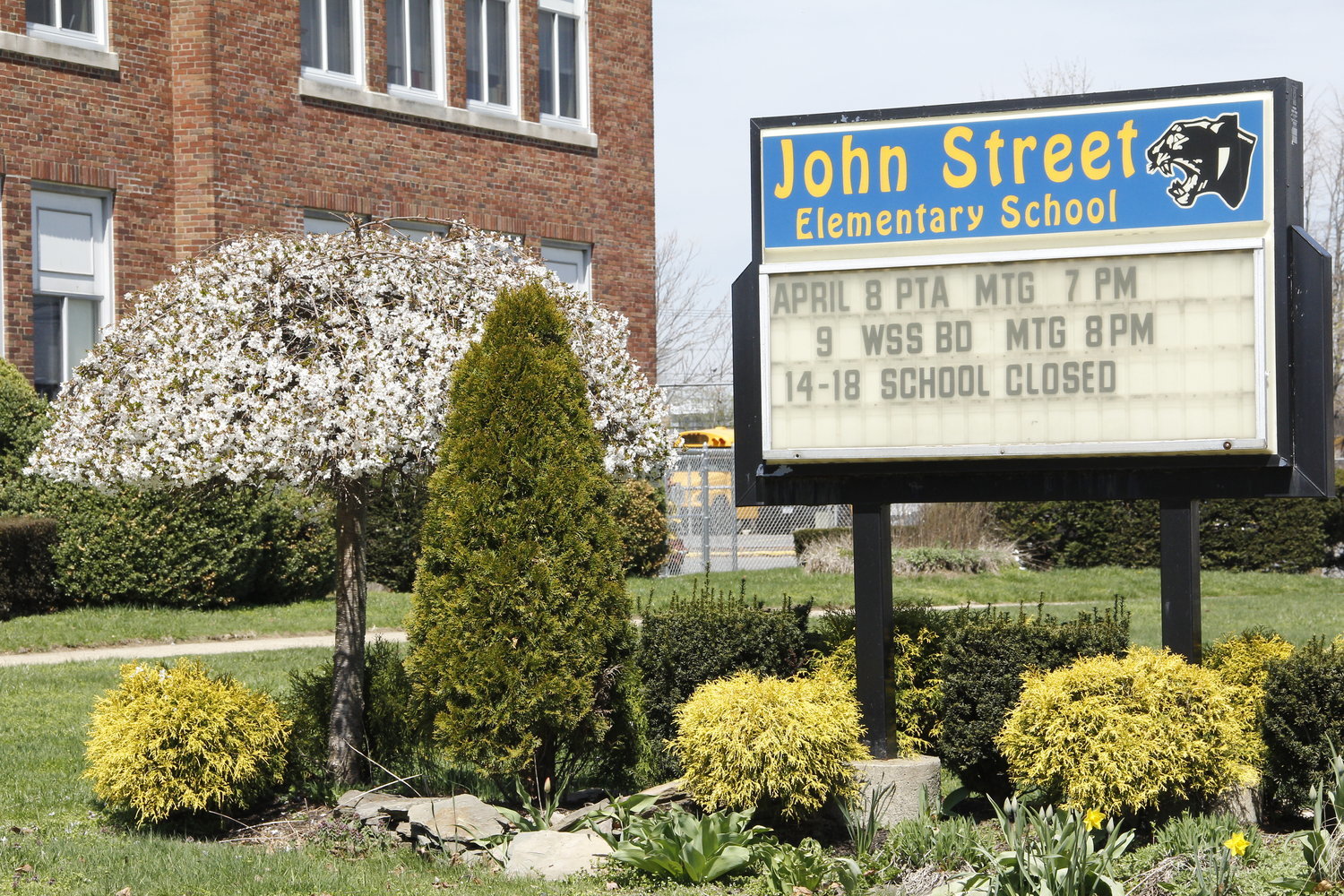 School officials, community leaders and parents of students who attend Elmont and Franklin Square elementary schools are optimistic about the full-day pre-kindergarten programs that are being rolled out and expanded, respectively, in both school districts.

School officials from both districts stressed that the pre-K programs will focus on more traditional academic markers, such as literacy as well as elements of social and emotional learning.

While the Elmont pre-K program will focus on a core curriculum that centers on building language and critical thinking skills, the daily schedule for pre-K students will also include social and emotional learning as well as opportunities for students to engage in art, music, physical education and library media, according to school board president Michael Jaime.

Bloom said that while half-day pre-K students are provided with the same opportunities, the full-day pre-K classes offered at Franklin Square schools allow for deeper learning.

“Our full-day program expands on this experience by allowing teachers to delve a little deeper and providing students with more opportunities for structured play,” Bloom said, adding that teachers in the district’s pre-K have created new curriculum projects since the spring.

Full-day pre-K in Elmont schools was set in motion when the 2022-23 budget that included funding for all-day learning passed in May and has been a priority for the parents of students in Elmont for decades.

“These children are going to be ready for kindergarten with no problems now,” said Claudine Hall, president of the Jamaica Square Improvement League, a civic organization that serves the youth of Elmont.

Hall applauded the Elmont school board for implementing the program while noting that parents have been demanding full-day pre-K since the 1990s and 2000s.

During the remainder of the summer, Helisse Palmore, Elmont district’s pre-K supervisor, will be working closely with the district’s pre-K instructional team and with parents preparing to roll out the program.

The district has also planned family orientation sessions that will explain the program and what the first few months of its implementation will look like, according to Jaime.

Full-day pre-K is set to start on time in September in Elmont schools, but the program will begin one week after K-6 students start classes in an effort to provide quality professional development sessions for the entire pre-K staff, Jaime said.

In addition to the extra day of full-day classes at Franklin Square schools, one half-day class will also be added in the morning as well as one half-day class in the evening at Washington Street School for all families in the district, regardless of the student’s zoned home school.

Bloom said he plans to further expand upon the pre-K program in Franklin Square schools. “We hope to be able to expand on this relationship and offer even more seats in the future,” the superintendent said.

Hall said that one of the main assets of full-day pre-K classes is allowing Elmont parents to go to work while their children are at school. Additionally, pre-K reduces the need to send their children to childcare facilities, which often charge high fees that Elmont residents cannot afford, Hall said.

“I think it’s amazing that finally these parents can get a little bit of relief,” Hall said.

While full-day pre-K will likely benefit families in Elmont and Franklin Square, school officials maintain that students are the main beneficiaries of the programs.

“I feel that a child can never get enough education; learning is lifelong,” Hall said, adding that many residents believe that four hours of learning during a half-day of school is often inadequate for students.

Jaime said that research has proven that access to quality early education can make significant contributions to the cognitive, physical, social and emotional development of students.

The Elmont school board president also said that the district believes early language acquisition and literacy at the pre-K level will reduce intervention costs when students progress to higher grades.

Jaime stressed that the key goal of the program is to create well-rounded students who are able to actively contribute to society when they grow up.

“They will build a strong foundation, both academically and socially, will become productive, compassionate members of our community and will hopefully stay in Elmont and raise their future families,” Jaime said of the long-term goals of full-day pre-K.