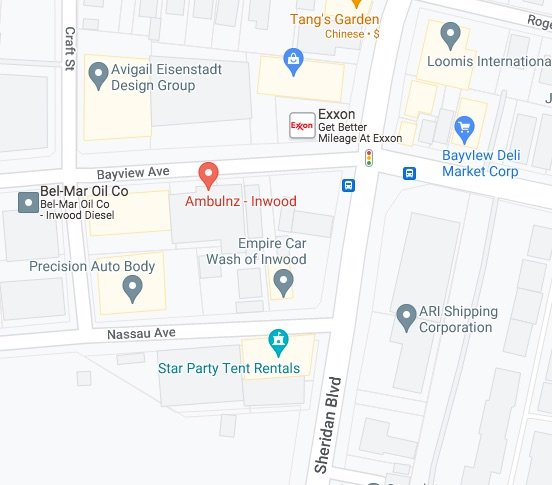 A woman walking on Bayview Avenue was struck at the crosswalk at Sheridan Boulevard by a vehicle  on Nov. 16 in Inwood.

According to Nassau County police, a 68-year-old woman was walking east on Bayview Avenue when she was struck by a 73-year-old man driving a 2008 Toyota Sienna that was traveling south.

The woman was taken by helicopter to a local hospital. As of press time, she was in critical condition, police said.

The man remained at the scene.

The investigation is continuing.