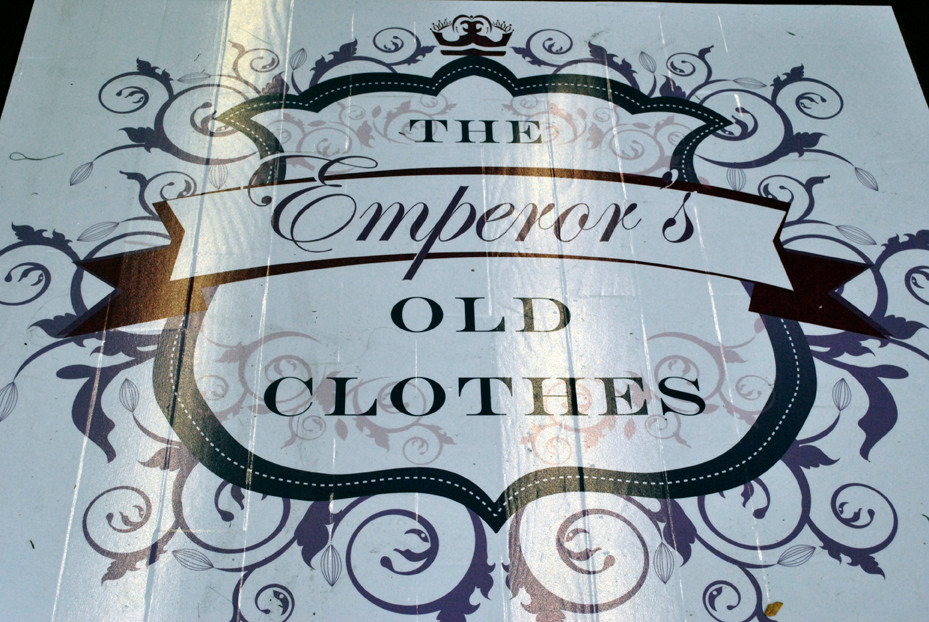 Once a hidden gem among Five Towns shoppers, the shop’s name and merchandise is now in plain sight on Central Avenue in Cedarhurst.
Jeffrey Bessen/Herald 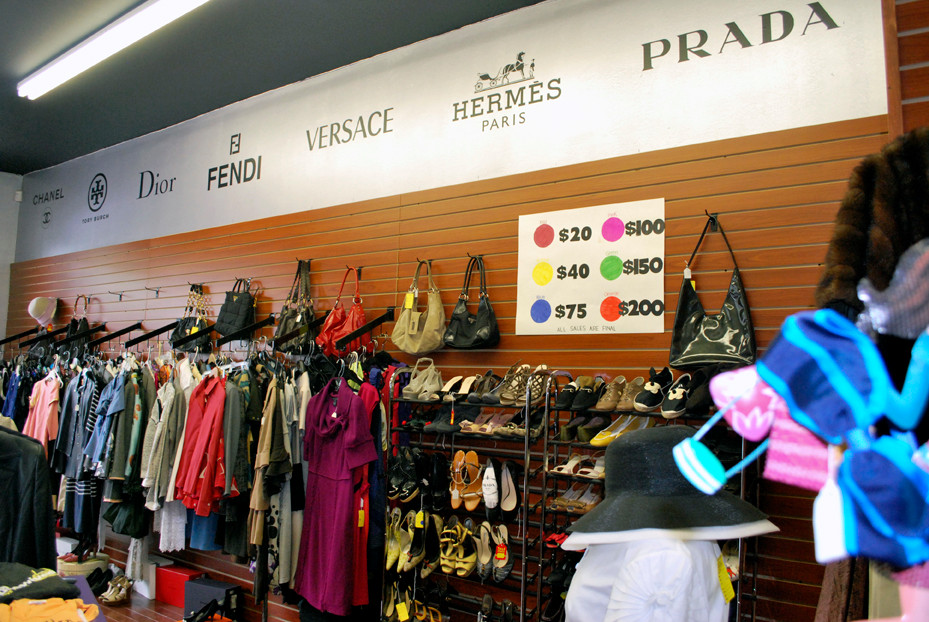 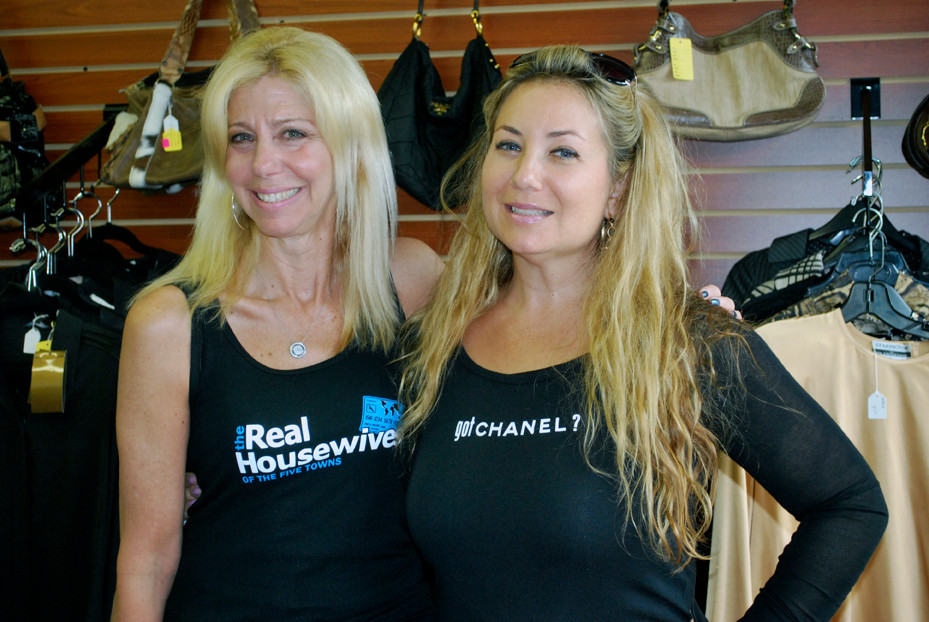 Once known only through word-of-mouth, The Emperor’s Old Clothes designer resale consignment shop is now out in public view taking up two floors and approximately 1,800-square feet of space at 570 Central Ave. in Cedarhurst that was most recently an electronics store.

For 12 years, partners Beth Honig and Debi Rudensky, both Lawrence residents, operated out of a warehouse building at 385 Pearsall Ave. in Cedarhurst. The business’s name is a play on the old tale “The Emperor’s New Clothes.”

This summer, they rented the Central Avenue space for two weeks – July 30 to Aug. 12 – and enjoyed tremendous success during the pop-up sale with about 100 customers buying four to six items. It was also the first time they advertised.

“The response was overwhelming, we had to replace items four times in one week,” said Rudensky, a former in-house buyer of ladies accessories.

She joined forces with Honig – whose expertise is in computers -- when they were looking for something to do that allowed them flexible hours with their children in school. The original store was open from 11 a.m. to 4 p.m. Now, with their children being older, store hours have been extended.

Honig, also always had the fashion bug, as her mother, Toby Schwartz, owned a classic couture shop in Boro Park, Brooklyn 30 years ago.“I hung around and opened the boxes, it was a thrill,” Honig said, “I always liked styling people, helping them to find clothes, it is a very gratifying feeling.”

Gently used designer clothes, shoes, handbags, wallets and scarves from Chanel, Prada, Hermes, Dior, Fendi and Versace are collected from 900 clients, and then sold at a fraction of their original cost. The clients, who are identified by a store-given number, receive 60 percent of the sale per item. One client supplied 40 Chanel suits in the recent past. The store also does a healthy eBay business and has a 99.9 percent positive feedback count on the Internet auction site. They ship to places such as South Korea, Dubai, Italy and Paris.

“We do a huge repeat business,” said Rudensky, who pointed to a couple of the customers in the store on Sept. 6.